Back in the early ‘60s, the “father of the Corvette,” Zora Arkus-Duntov, was tasked with creating a new Vette-based racing machine to take the fight to Ford and the Shelby Cobra. Enter the 1963 Corvette Grand Sport, a lightweight track killer with enormous performance potential. A total of 125 units were slated for production to meet homologation standards, but unfortunately, General Motors brass killed the project after just five examples were built. Those five examples are now seen as some of the most desirable Corvettes in the world, with such racing legends as A.J. Foyt, Dick Thompson, Jim Hall, and Roger Penske among the names to grace the hot seat. 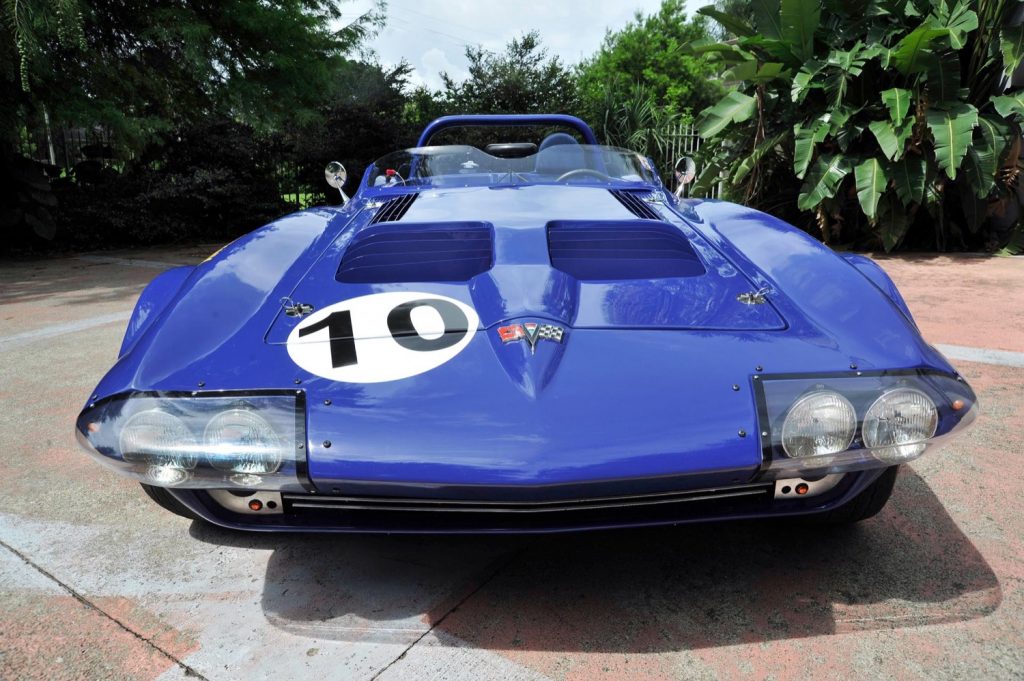 Now, Duntov Motor Company has produced several replicas of the famous Chevrolet Corvette Grand Sport. In 2009, the company was given exclusive licensing to recreate the 1963 race car, and with the blueprints and molds from the original No. 2 Corvette Grand Sport in hand, the result is considered the most authentic recreation of the famous racer on the market today. Now, the first example of this new replica run, GS011, is up for auction. 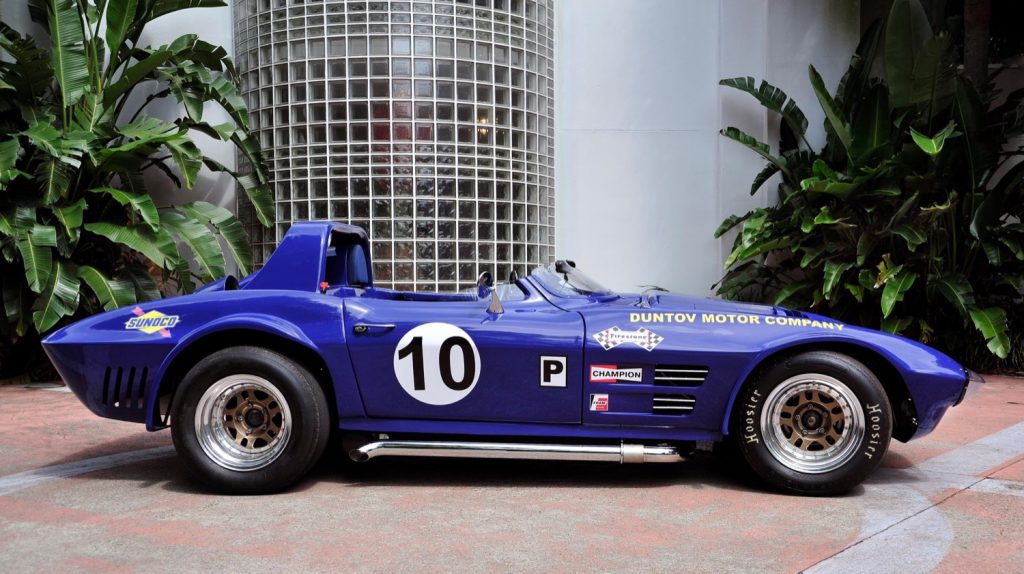 Interestingly, this particular model proved its competitiveness, put through its paces over the course of two seasons and winning “virtually every race [it] entered.”

Yep, you read that right – this thing is street legal. 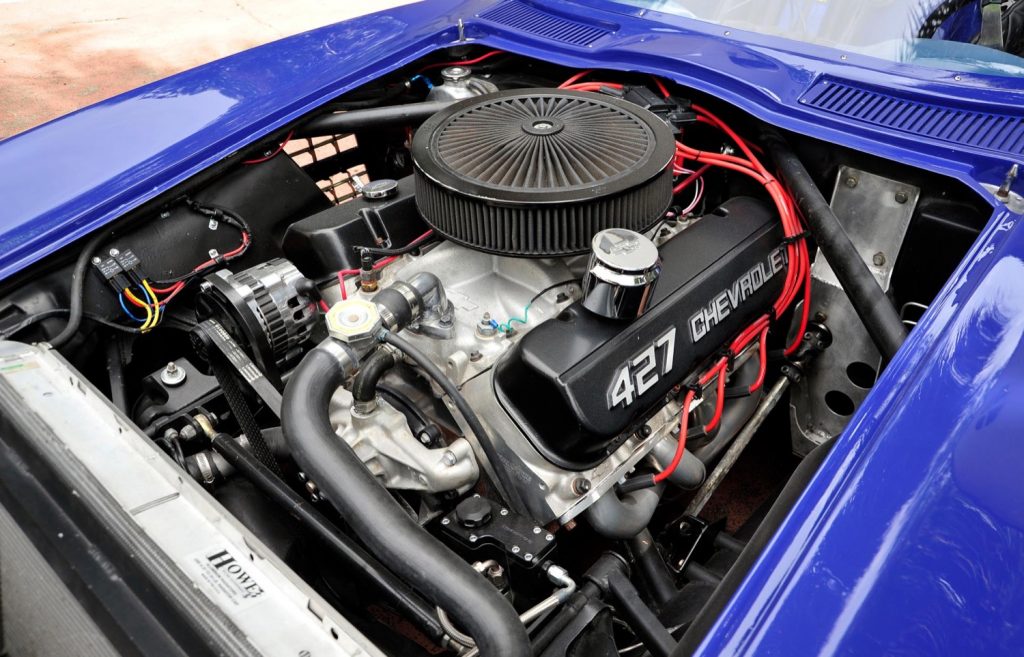 This replica was recently refinished in the original racing livery with Sunoco Blue paint. 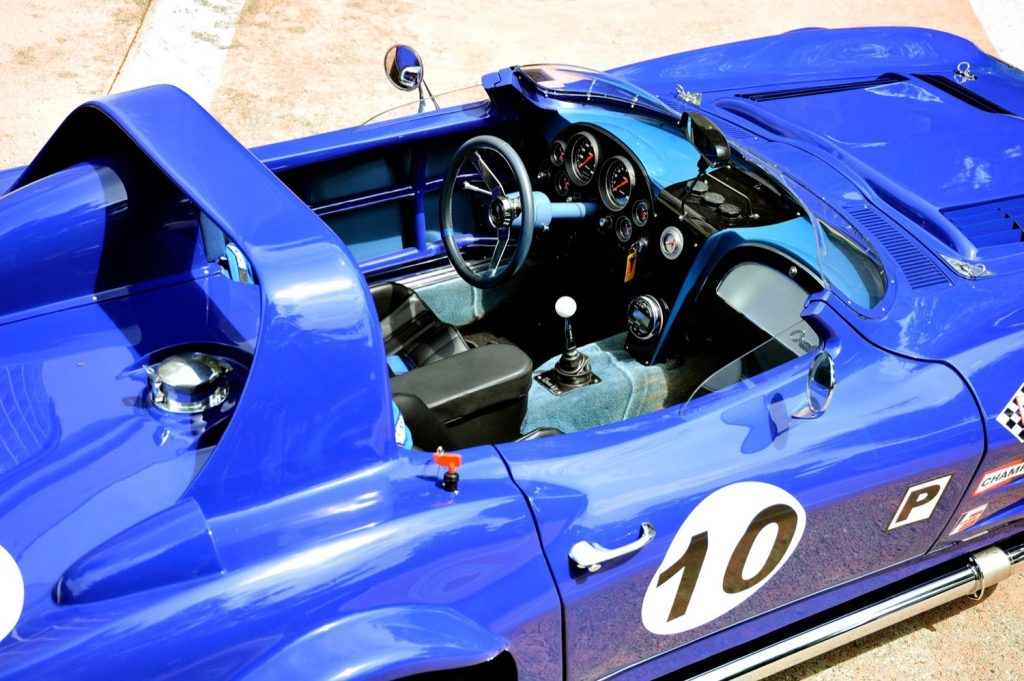 How much would you pay for this beauty? Let us know in the comments, and make sure to subscribe to GM Authority for more Chevrolet Corvette news, Chevrolet news, and around-the-clock GM news coverage. 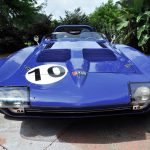 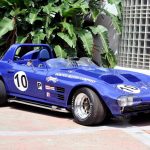 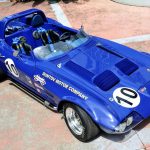 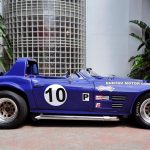 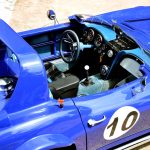 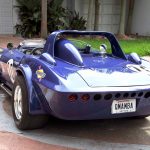 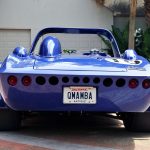 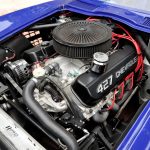 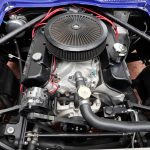