You gotta love it when you pop a hood and find heaps of displacement at your disposal – and that’s exactly what we get here with this custom 1958 Chevrolet Corvette restomod, which just so happens to mount a 572 cubic-inch Big Block V8 engine up front. However, don’t think it’s just a big engine, as this machine was fully rebuilt from the ground up, as seen in the following Autotopia video feature. 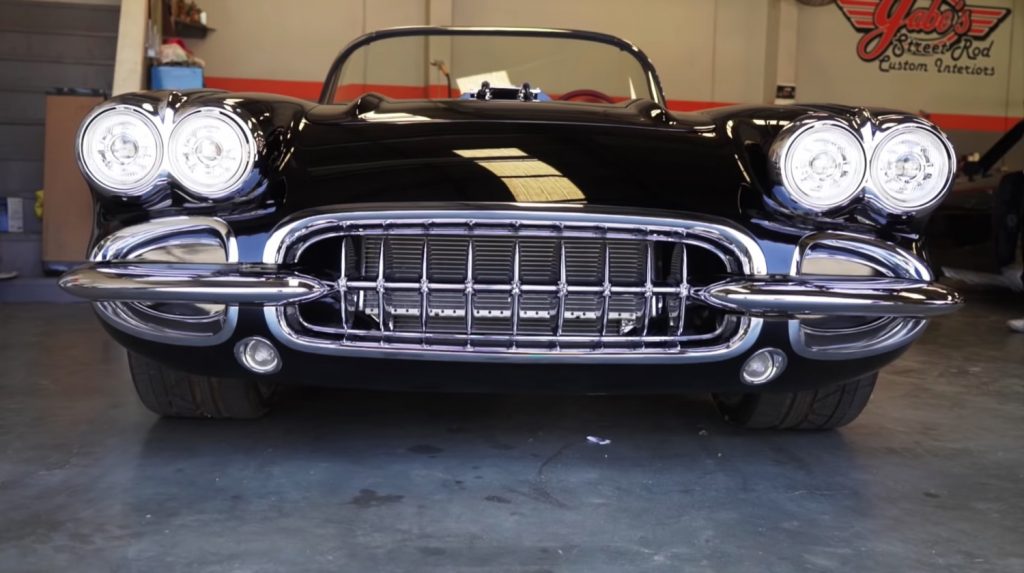 This particular 1958 Chevrolet Corvette restomod is seen at Gabe’s Custom Interiors, which executed a fantastic custom cabin with gorgeous upholstery. The work includes “AMG-style” square perforation, as well as custom-built seats that were crafted to be as low and far back as possible. 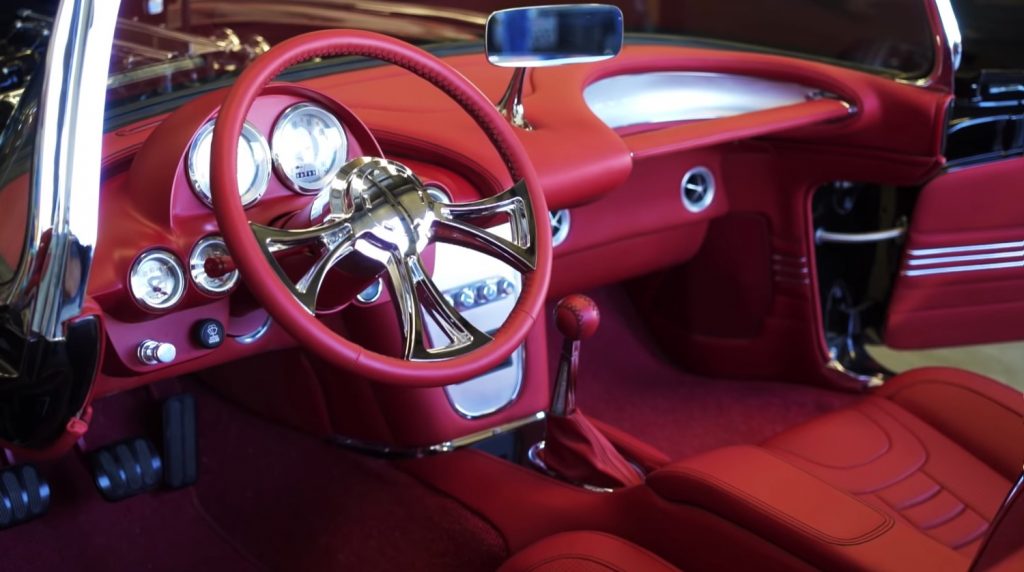 The sitters look perfectly molded into the cabin space, while custom trim pieces made from brass are chromed out. There’s also a set of Classic Instruments gauges and a full custom audio system to boot, while the steering wheel was machined to match the wheels in the corners. Even the trunk is nicely done too, without too much lost space, despite the tubbed rear end. 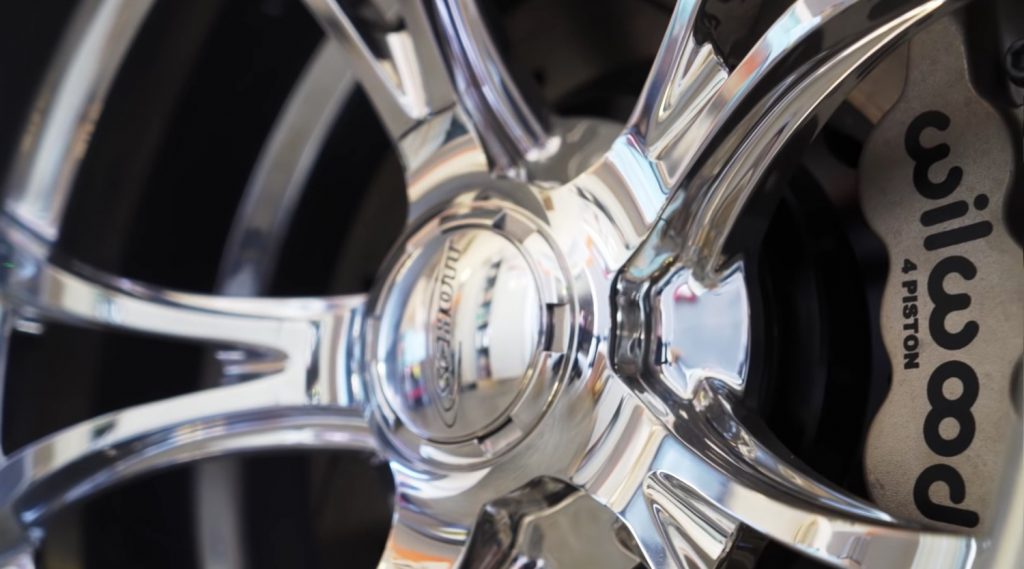 Outside, we see a set of polished Schott Tomahawk wheels with a split five-spoke design, behind which is a set of big Wilwood brakes, with six-pot calipers in front, and four-pots in the rear.

That’s a lot of stopping power, but this Chevrolet Corvette restomod needs it. Providing the motivation is a 572 V8 that fits the engine bay without much room to spare. The hood was cut to show off the induction, while the good noise exits through a custom three-inch exhaust with Magnaflow mufflers. A Tremec six-speed transmission sends power to the rear. 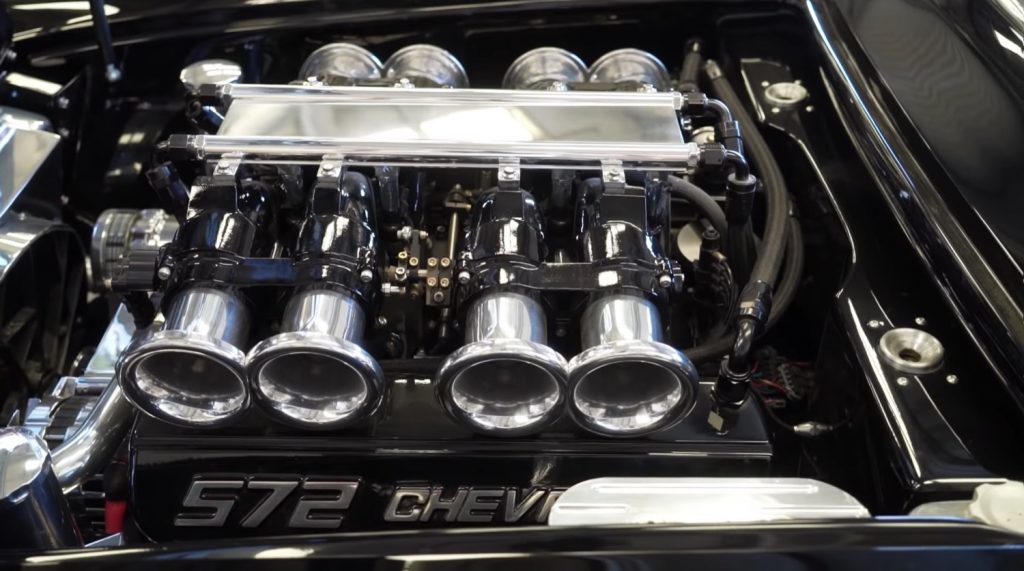 Under the skin is an Art Morrison chassis with a full suspension upgrade. The hosts say that the car probably weighs less than 3,000 pounds, but by our estimate, that’s not the case, given the stock ’58 Chevrolet Corvette tipped the scales at 2,926 pounds from the factory. Throw in all those upgrades, and this vehicle is most likely well over the 3,000-pound mark.

Regardless, all that power, tire, chassis, and suspension work should make this thing an absolute blast to drive. It also looks quite nice heading down the road, so hit play and bask in the awesomeness. 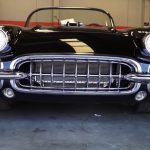 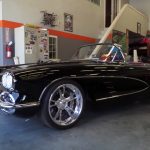 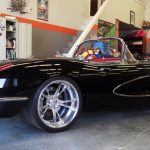 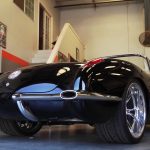 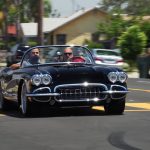 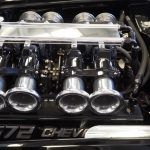 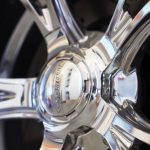 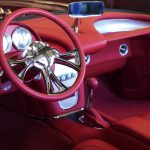