YouTuber Westen Champlin is all about buying partially wrecked vehicles, slowly restoring them and bringing them back to life over time. He’s had his eye on buying a Hummer H1 for a while now, so when he got a call from his brother saying he had found a slightly damaged, inoperable 2000 Hummer H1 for sale at a salvage yard for cheap, he figured they had hit the jackpot.

Unfortunately for Champlin, he briefly forgot about the age-old adage: if it’s too good to be true, it probably is. Upon closer inspection of the Hummer H1, he realized that it wasn’t a real H1 – but rather a phony recreation of the iconic military vehicle built on a Ford platform, of all things. 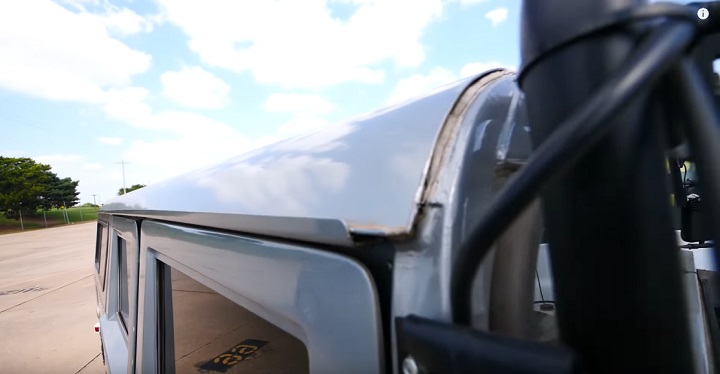 The first thing that gave it away was the lack of independent front and rear suspension, but that’s far from the only major difference. This fake Hummer H1 also had a Ford V8 with Cobra valve covers sitting under the hood, fiberglass doors and a fairly shoddy looking interior with a Chevrolet steering column, Hummer steering wheel and aftermarket gauges. 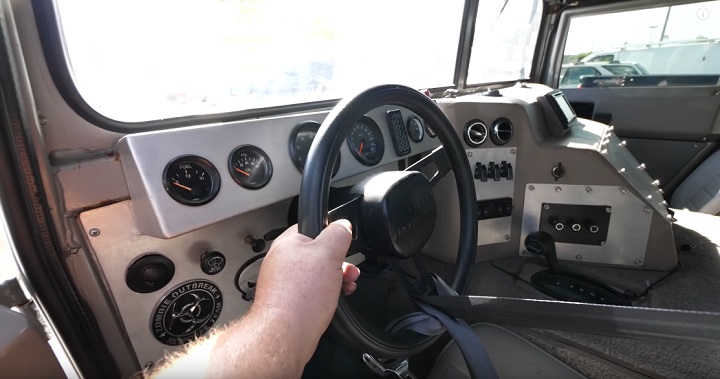 Obviously, Champlin did not end up bidding on this fraud of a Hummer H1. He watched it go to auction, though, and said it fetched close to what he would expect a real, inoperable Hummer H1 to sell for. The H1 isn’t cheap, even at used auctions, so it seems someone got a fairly poor deal on this homebrew Hummer. On the bright side, this is a fairly convincing recreation of the iconic U.S. army truck, so whoever decided to plunk down some cash to buy it will at least have their friends and family fooled with their phony off-roader.