These days, it ain’t always easy to find the right shop for a custom restomod build. Luckily for Victor Galdos, he knew exactly where to take his 1956 Chevrolet Bel Air – Foose Design. 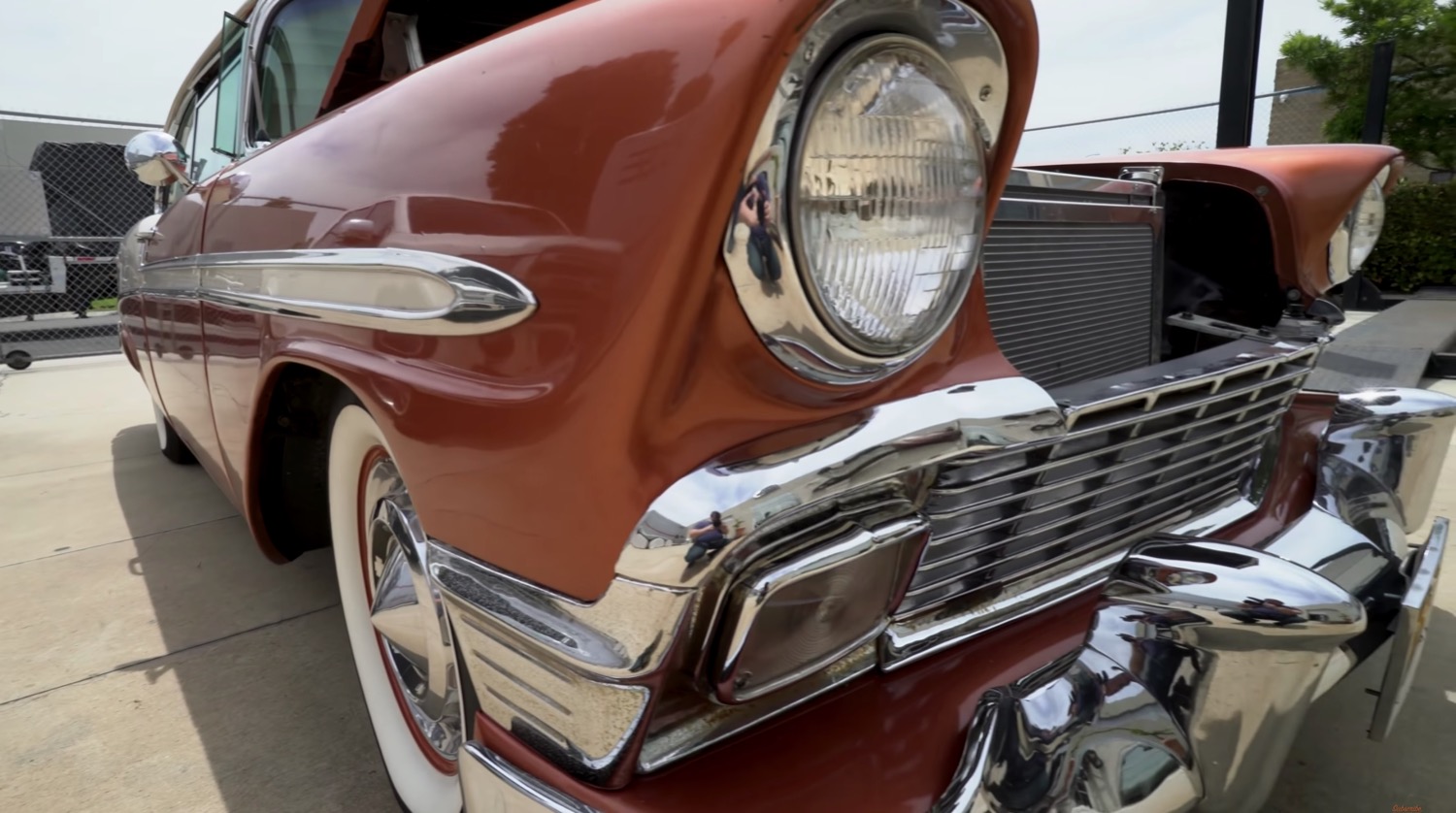 For those who may be unaware, Foose Design is operated by Chip Foose, an American automobile designer and television host with decades of experience churning out high-end, custom automobiles. Mr. Foose himself was on hand to meet with the owner of this ’56 Chevrolet Bel Air when he rolled into the shop, and he goes over all the details the owner wants for the build. 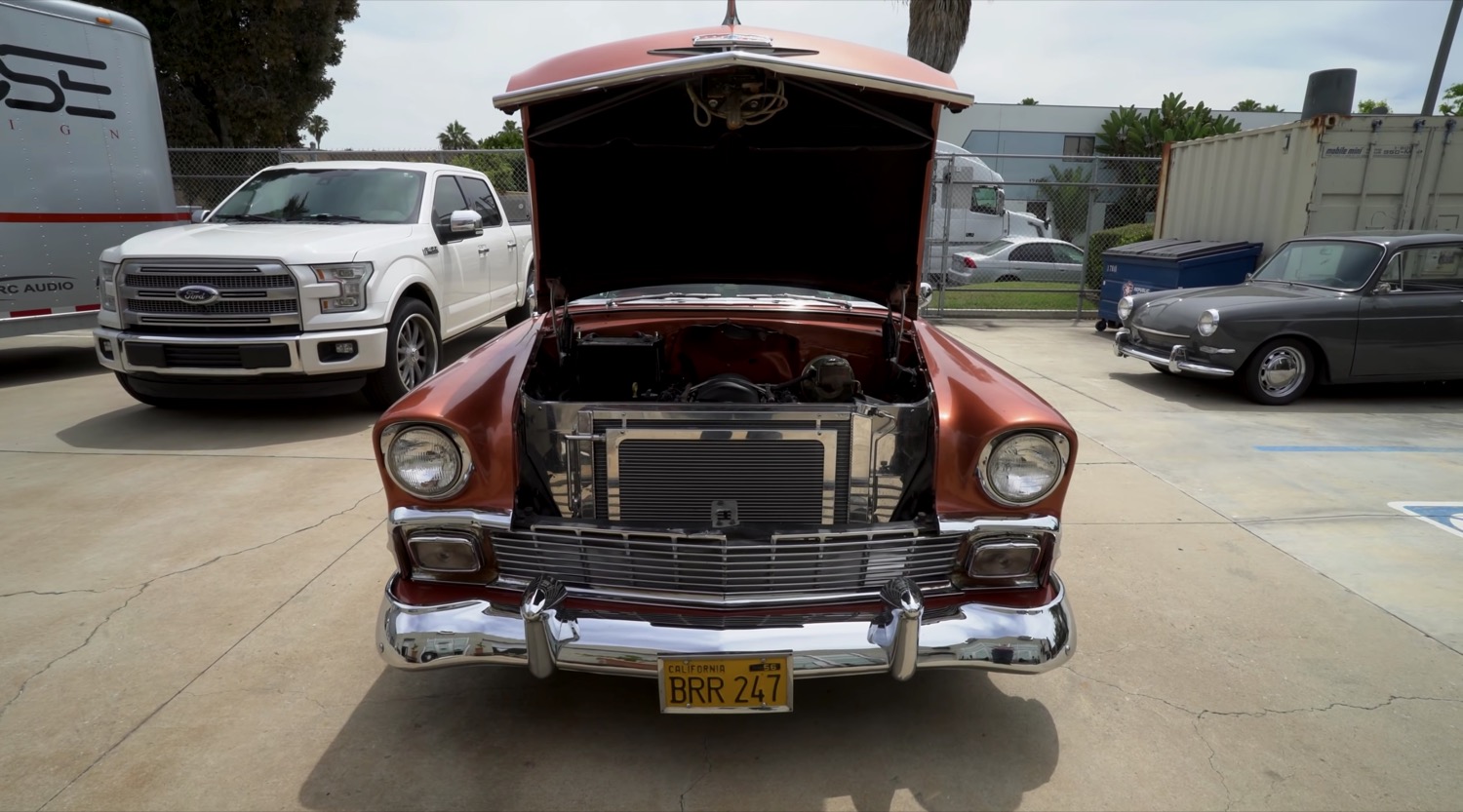 This Chevy is special. The owner bought it with his father in the ‘70s, he’s been driving it ever since. As such, he has a deep emotional attachment to it, and wants to get it perfect – not only for his own driving enjoyment, but also as a tribute to his parents. 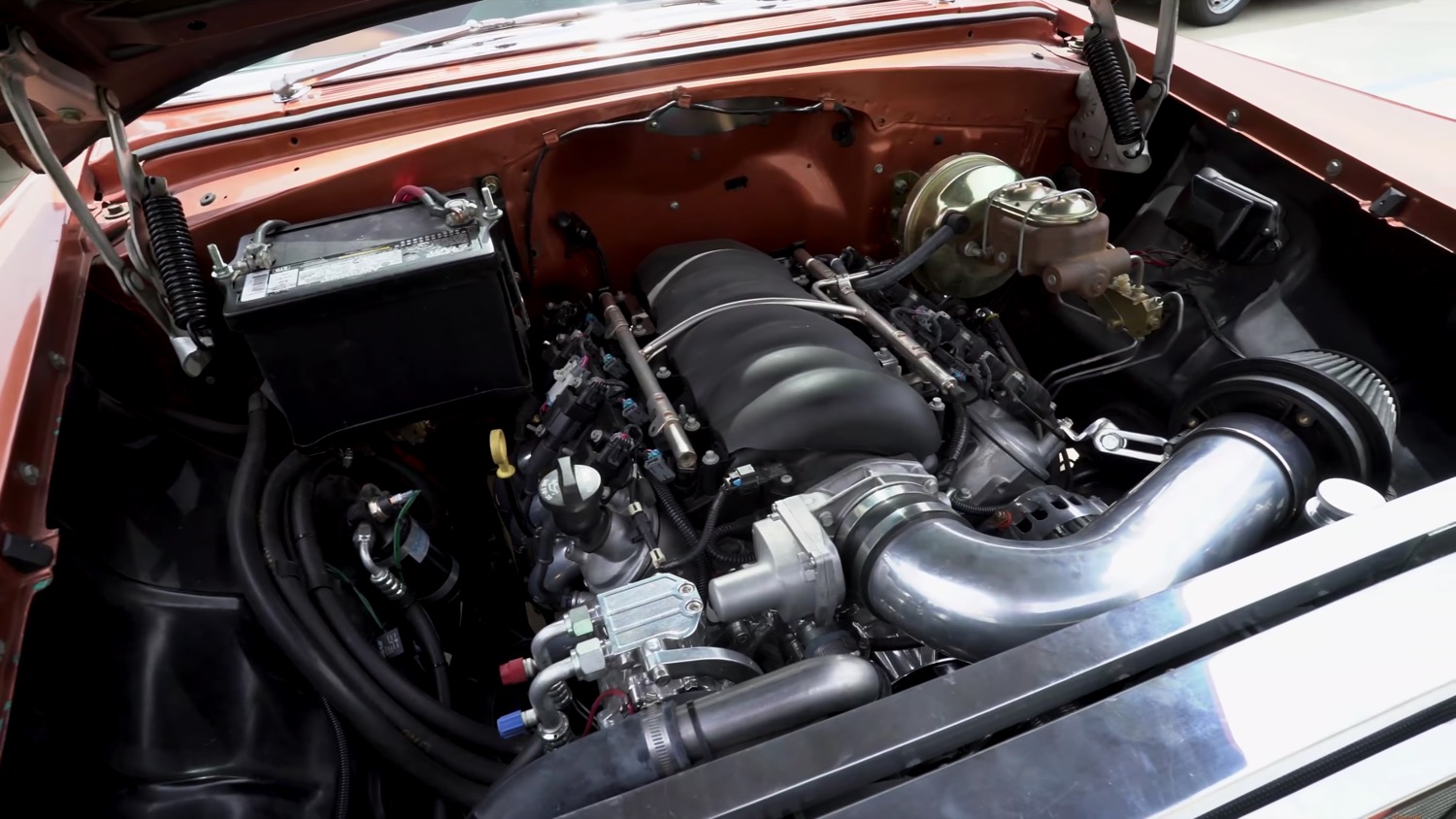 Unfortunately, Galdos said he ran into a little bad luck with the car previously, taking it to three other shops and consequently losing a fair amount of money on unsatisfactory jobs. “I tried to save up as much money as I could, and I said, ‘I’m gonna bring it to somebody that I know will get my car done,'” Galdos says.

As it turns out, this Chevrolet Bel Air has a few issues. The ride quality ain’t great, and it dives to the right under braking. There’s also lots of heat coming through the floorboards, and the transmission doesn’t shift well. There’s also body gaps and the A/C isn’t working. 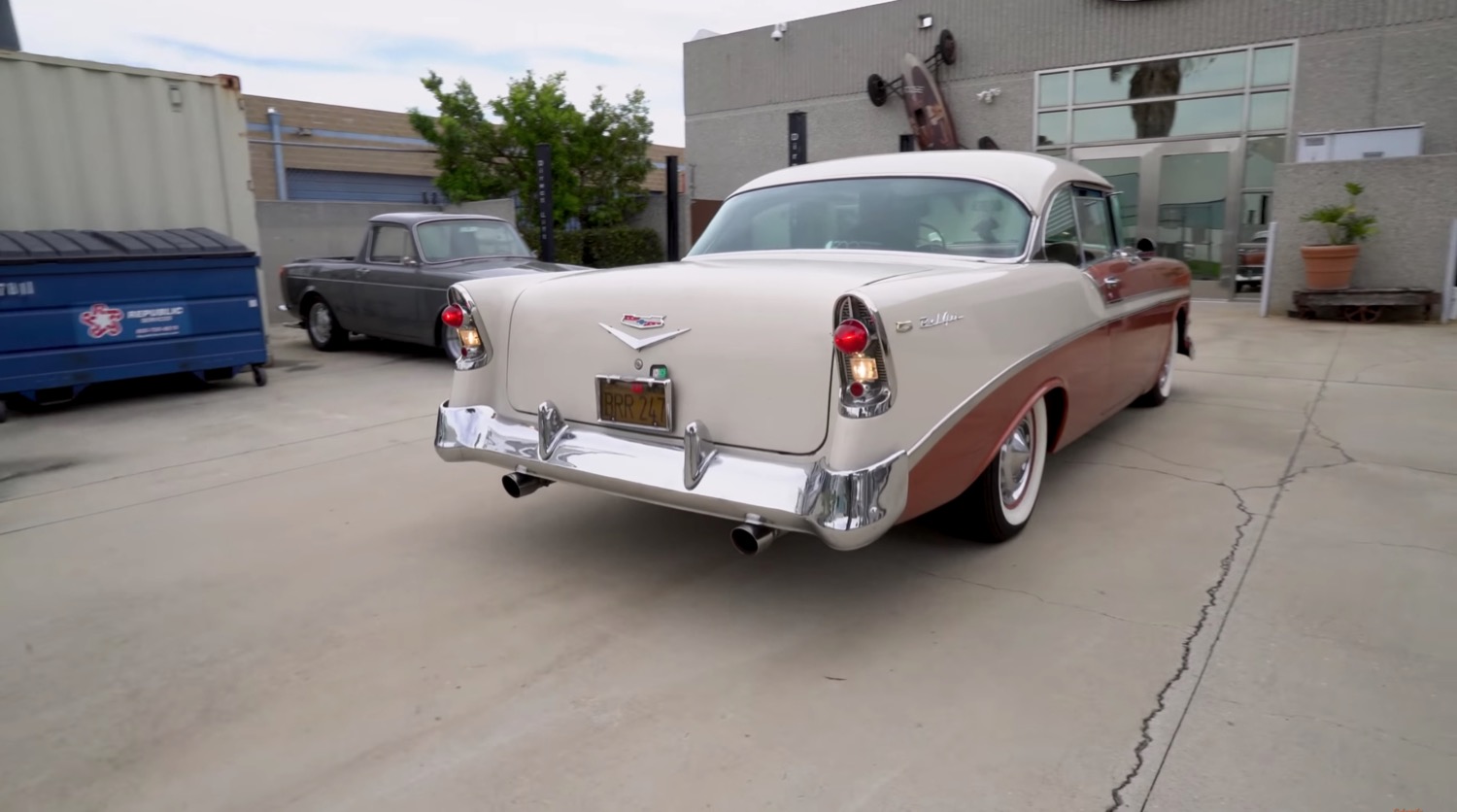 With that, Foose and his team take the car in, take it for a test drive, and get to work. First up on the list of upgrades – a new Roadster Shop chassis.

This video is the first in a series on this Chevrolet Bel Air restomod, so check it out and stay tuned.