General Motors is gearing up to release a vast array of new all-electric models, including the forthcoming Chevy Bolt EUV. Now, one artist has gone ahead and rendered what the electric utility vehicle could look like.

Posted to Instagram by user @kdesignag, the new Chevy Bolt EUV rendering shows two angles of the crossover, including a front three-quarters view, and a rear three-quarters view. The front fascia looks as though it incorporates styling cues plucked from the 2020 Chevrolet Menlo EV, which debuted earlier this year as an all-new battery electric compact crossover built exclusively for the Chinese market.

Standout features include thin, drawn-back upper lighting elements and a silver lower fascia treatment similar to the Menlo, as well as large lower lamps, a chiseled rear fender, and an angled C-pillar similar to the all-new 2021 Chevrolet Trailblazer. 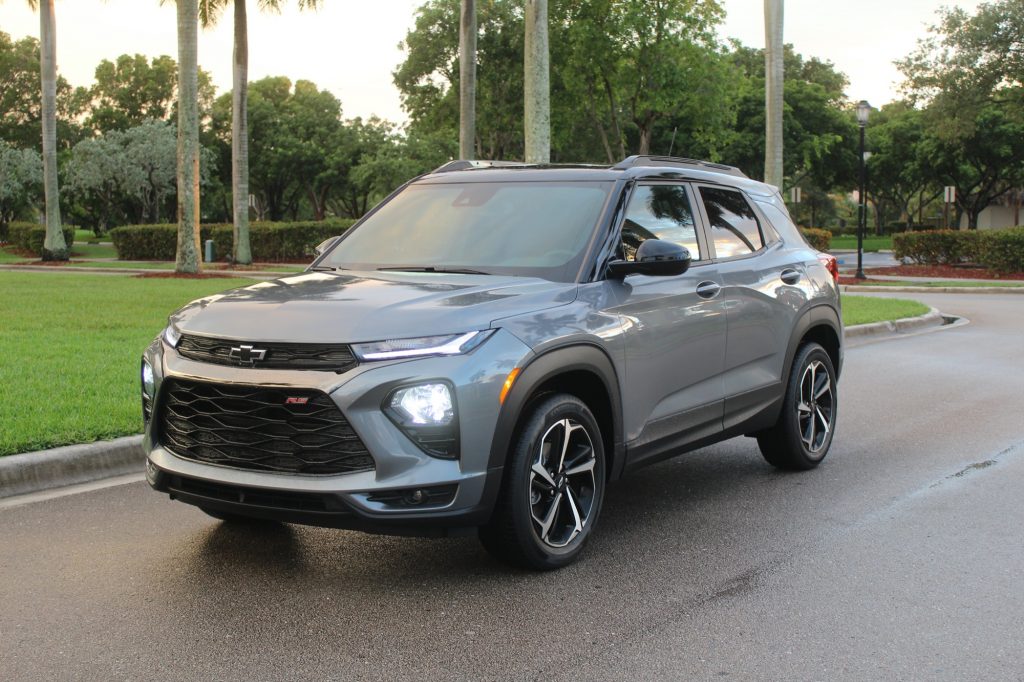 Roof rails up top add to the practicality side of the equation, while large, five-spoke alloy wheels reside in the corners. Moving to the rear, the square tail lamps also take after the Menlo, while the whole thing is ringed with flat-black plastic cladding for the lower body treatment. 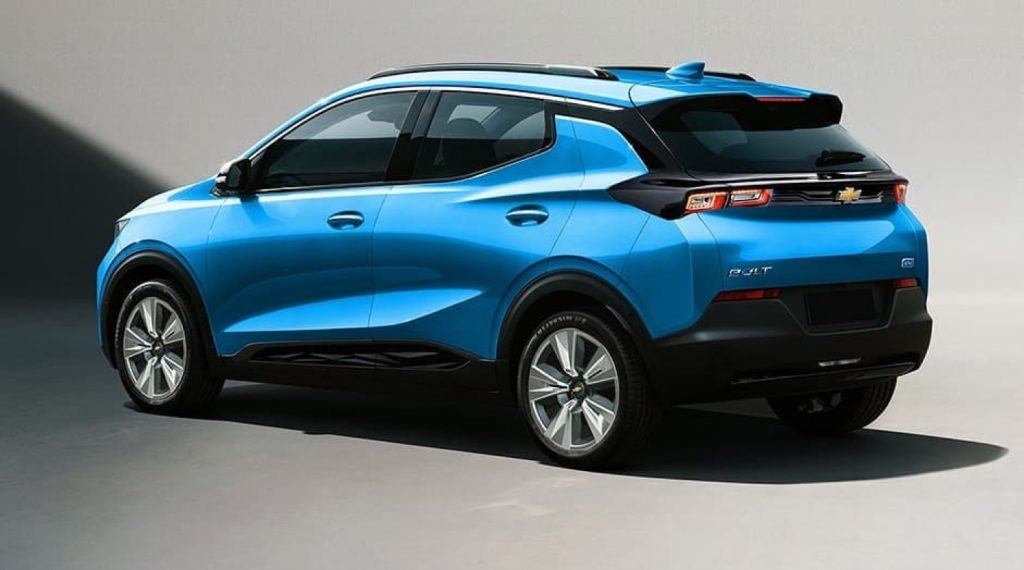 We’ve previously seen prototypes of the upcoming Chevy Bolt EUV out testing in the real world, and have even used images of the prototypes to do a visual comparison between it and its smaller sibling, the Chevrolet Bolt EV.

As we’ve covered previously, the Chevy Bolt EUV will be based on GM’s BEV2 platform, the same architecture as the Bolt EV. The Bolt EUV name is an acronym for “Electric Utility Vehicle,” per the model’s larger size, with an additional 8 to 12 inches gained over the standard Bolt EV. Production is slated to take place at the GM Lake Orion plant in Orion Township, Michigan.

What are your thoughts on this Chevy Bolt EUV rendering? Does it live up to your expectations? How do the Menlo EV styling influences play out? Let us know what you think by posting in the comments, and make sure to subscribe to GM Authority for more Chevrolet Bolt EUV news, Chevrolet news, and around-the-clock GM news coverage.