The 2020 Corvette Stingray hasn’t even been out for a full year yet, but already several people have managed to wreck the mid-engine sports car. We’ve seen a handful of 2020 Corvette crashes since deliveries began earlier this year and they just keep coming, with two more wrecked C8s appearing for sale on salvage website Copart this week. 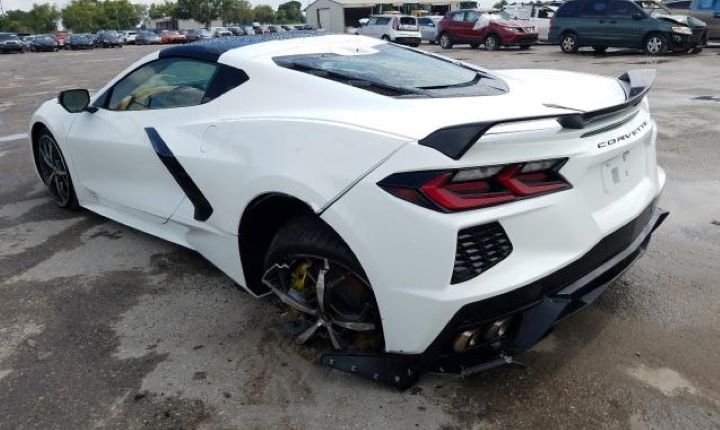 The first of these wrecked 2020 Corvette models is an Arctic White model with the range-topping 3LT trim and Z51 performance package. With both the 3LT trim and the Z51 pack, this Corvette is just about the most expensive model one could buy for the 2020 model year, but it’s safe to say that it’s not worth nearly as much in this state. 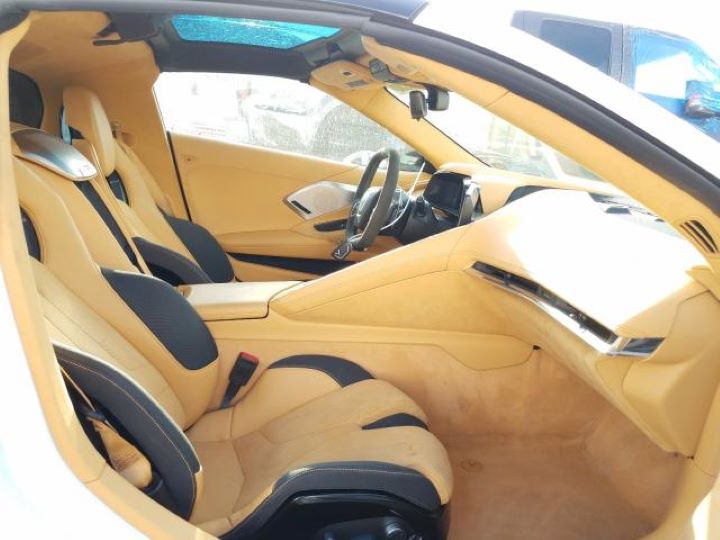 This car appears to have taken a major front end lick at some point, though the good news is that it appears it can be repaired. Miraculously, the collision didn’t set off any of the airbags and the listing indicates the engine is still in working order, too. Throw on a new front bumper, fix the rear suspension and make some other small auxiliary repairs and this C8 would be ready to hit the road once again. Whether or not it’s worth the time and money required to make said repairs is another story, though. 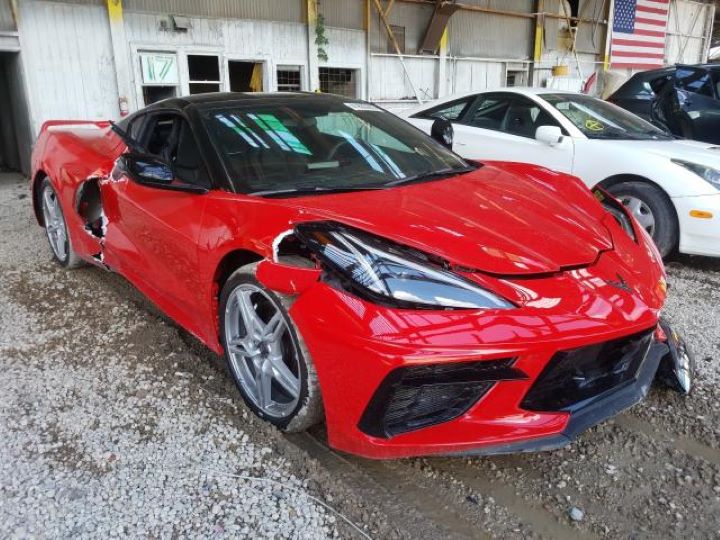 Copart’s second wrecked 2020 Corvette is a less expensive 1LT trim model, but this car appears to also feature the Z51 performance package. Unlike the Arctic White car, though, this Torch Red example doesn’t appear to be worth saving. Described as having “all over” damage, it would probably take quite a lot of money to fully repair. Despite the massive front and side damage, the airbags didn’t deploy in this car, either, so perhaps someone will take it off Copart’s hands and try to fix it the best they can. Copart says it still runs and drives, as well, so the powertrain isn’t a total loss. 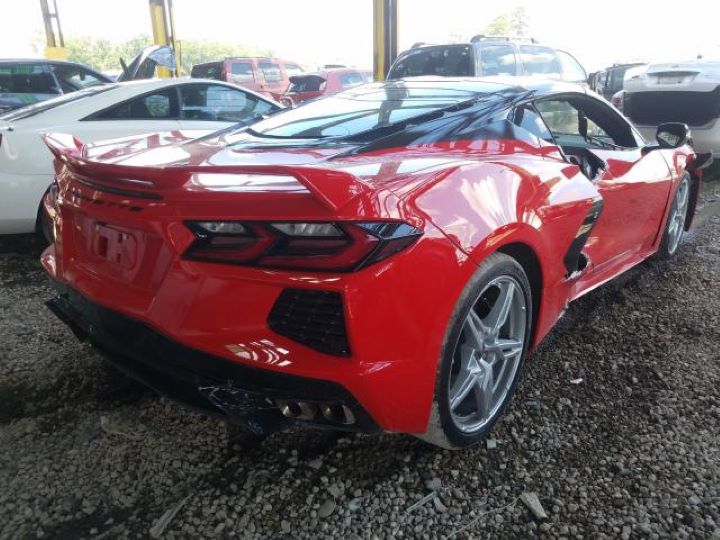 Drive safe out there, Corvette owners – less you want to see your baby end up at a Copart lot.