The release of the C8 Corvette was accompanied by much fanfare and no small amount of enthusiasm, but it didn’t take long before tuners decided to up the ante with all manner of power-adders. No surprises there – that’s the way things go with any performance vehicle, especially one as hotly anticipated as the new mid-engine Chevrolet Corvette. But of course, the natural consequence of mods on a new platform are… let’s call them “learning experiences,” as evidenced by the following video.

Recently posted to YouTube by EmliaHartford, the video kicks off with some non-C8 Corvette content, but it’s stuff viewers will still enjoy. 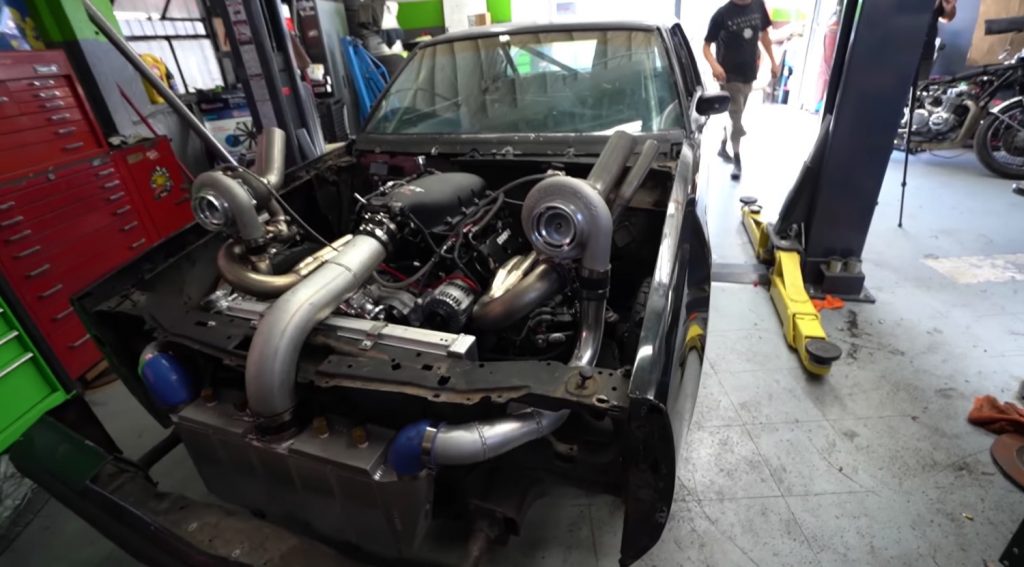 To begin, the video host upgrades a few things on her 1979 Buick Regal Sport Coupe dragster, a vehicle lovingly nicknamed “Mimi.” The host first swaps in a new custom QA1 carbon fiber driveshaft, a component so light, it can be lifted off the floor with a single finger. It’s also rated at an absurd 6,000 pound-feet of torque. The host also installs a set of Mickey Thompson drag radials. 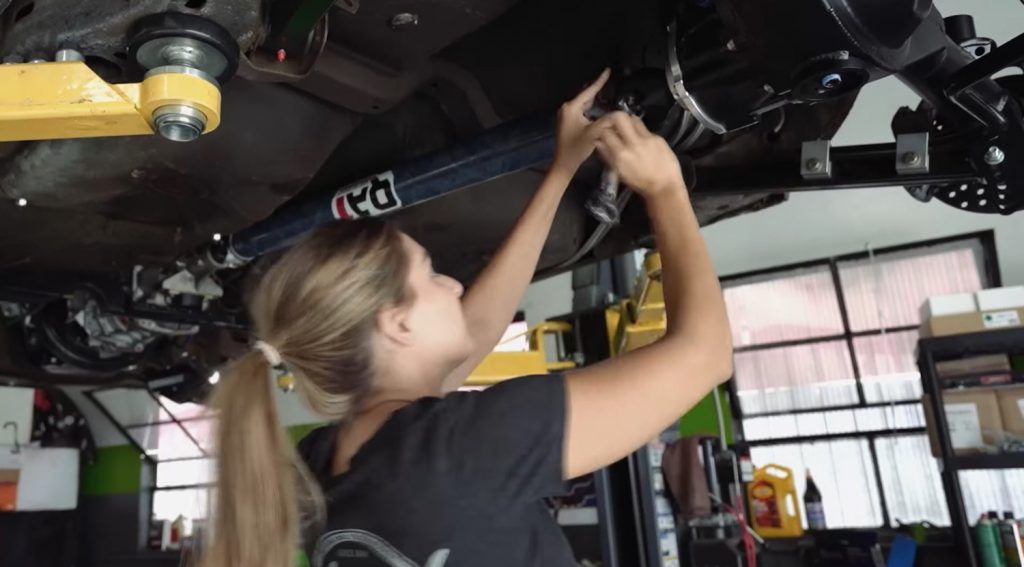 While the new drag tires are being mounted, the host picks up a new transmission filter at a local dealer for some basic maintenance. The host and her C8 Corvette then decide to do a few quick pulls to test out the new twin-turbo kit before heading out on a road trip. And that’s where the trouble starts.

The first pull starts ok, but quickly goes sour when some unsettling noises start emanating from the engine bay. After getting the C8 Corvette back to shop, the crew starts to diagnose the issue. The first guess is something in the valvetrain of the 6.2L V8 LT2 engine, but after further inspection, something deeper is most likely the culprit. 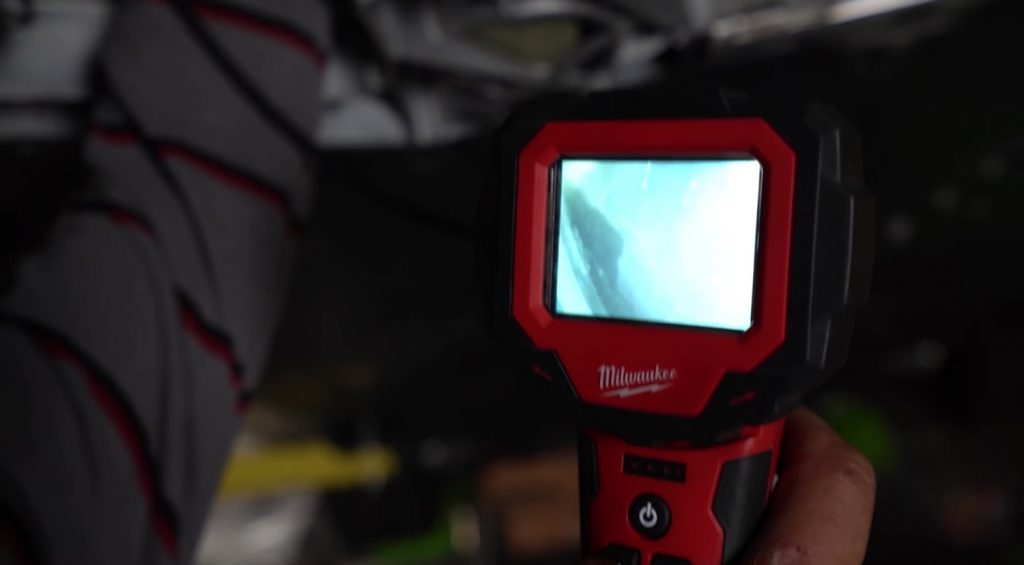 After grabbing a borescope, we get confirmation that detonation grenaded one of the C8 Corvette’s pistons, most likely from the local low-octane fuel. Yikes.

But hey, that’s the way things go when testing the limits of a brand-new car. The host vows to build it back stronger in the pursuit of a nine-second quarter mile. We can’t wait to see it happen.