General Motors pulled the plug on the Chevrolet Malibu Hybrid following the 2019 model year as it began to shift its focus from hybrids and plug-ins to pure EVs. But while a Chevrolet Malibu Hybrid has not rolled off the production at GM’s Fairfax, Kansas plant since last year, it’s still possible to get your hands a brand new one – with “one” being the keyword here. 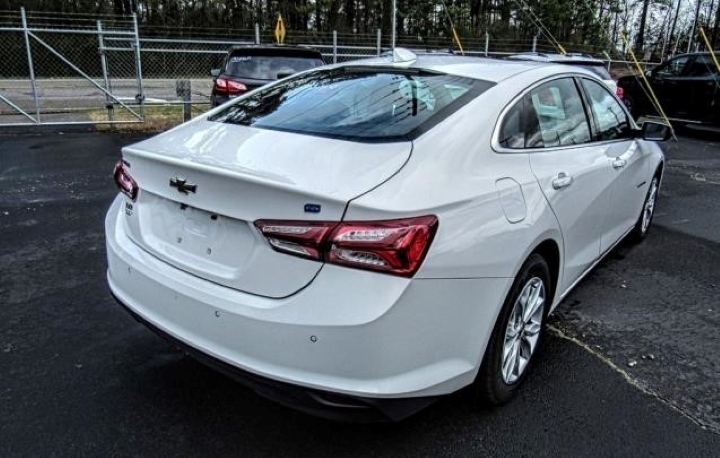 Using GM’s Shop. Click. Drive. service, we are able to search a database featuring almost every new GM vehicle sitting on the automaker’s various retail lots nationwide. We recently decided to see how many 2019 Chevrolet Malibu Hybrid models were left collecting dust on Chevy lots around the country and were somewhat surprised to see only one left. The vehicle, which is located at Hardy Chevrolet Buick GMC in Dallas, GA, was originally listed for sale for $33,875 including destination but has now been priced to sell at a heavily discounted $26,906. It has a Summit White exterior and Jet Black leather appointed interior. 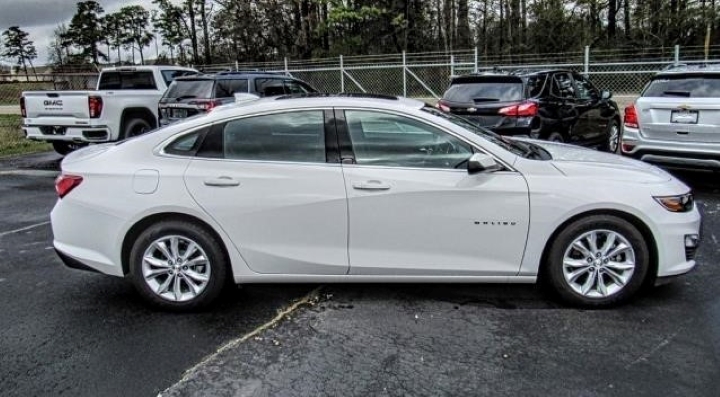 The Chevrolet Malibu Hybrid featured a 1.8L inline four-cylinder gasoline engine and electric drive unit with two integrated electric motors. This setup produced a maximum combined output of 182 horsepower and 277 pound-feet of torque. It was capable of achieving up to 46 mpg combined, as per the EPA’s own estimates, and could also run on electricity alone for brief periods at speeds up to 55 mph. The Malibu Hybrid was based on the LT trim level and came standard with 17-inch aluminum wheels, heated front seats, dual-zone climate control and an 8.0-inch infotainment display. 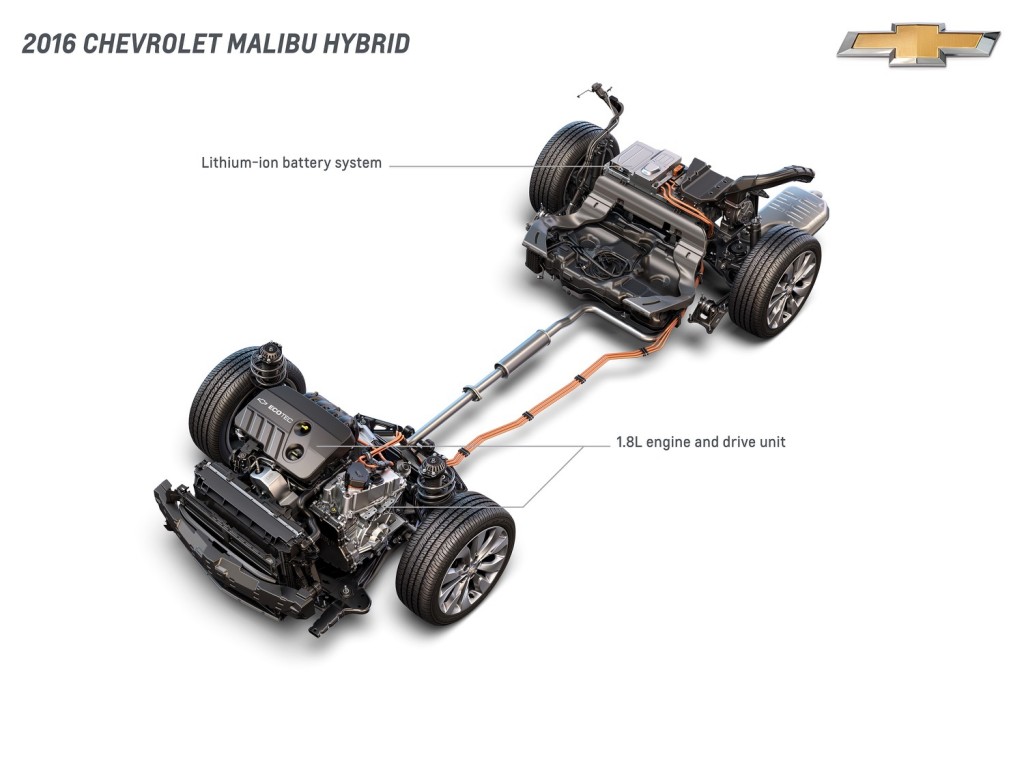 GM discontinued its hybrid models, including the Malibu Hybrid and Chevrolet Volt, in order to devote more of its resources to battery-electric vehicles. The automaker sees hybrids as a temporary stop-gap to EVs and wants to focus on vehicles that are battery-powered only, believing they will be a superior long-term solution.