The all-new 2020 Chevrolet Corvette C8 is equipped with an eight-inch diagonal high-definition touchscreen as standard, which opens up a plethora of infotainment options for the driver. However, those sitting behind the wheel will also no doubt want to utilize some of their smartphone’s features while on the move. As such, the 2020 Corvette Bluetooth feature is on deck to provide exactly that, as examined in the following Corvette Academy video. 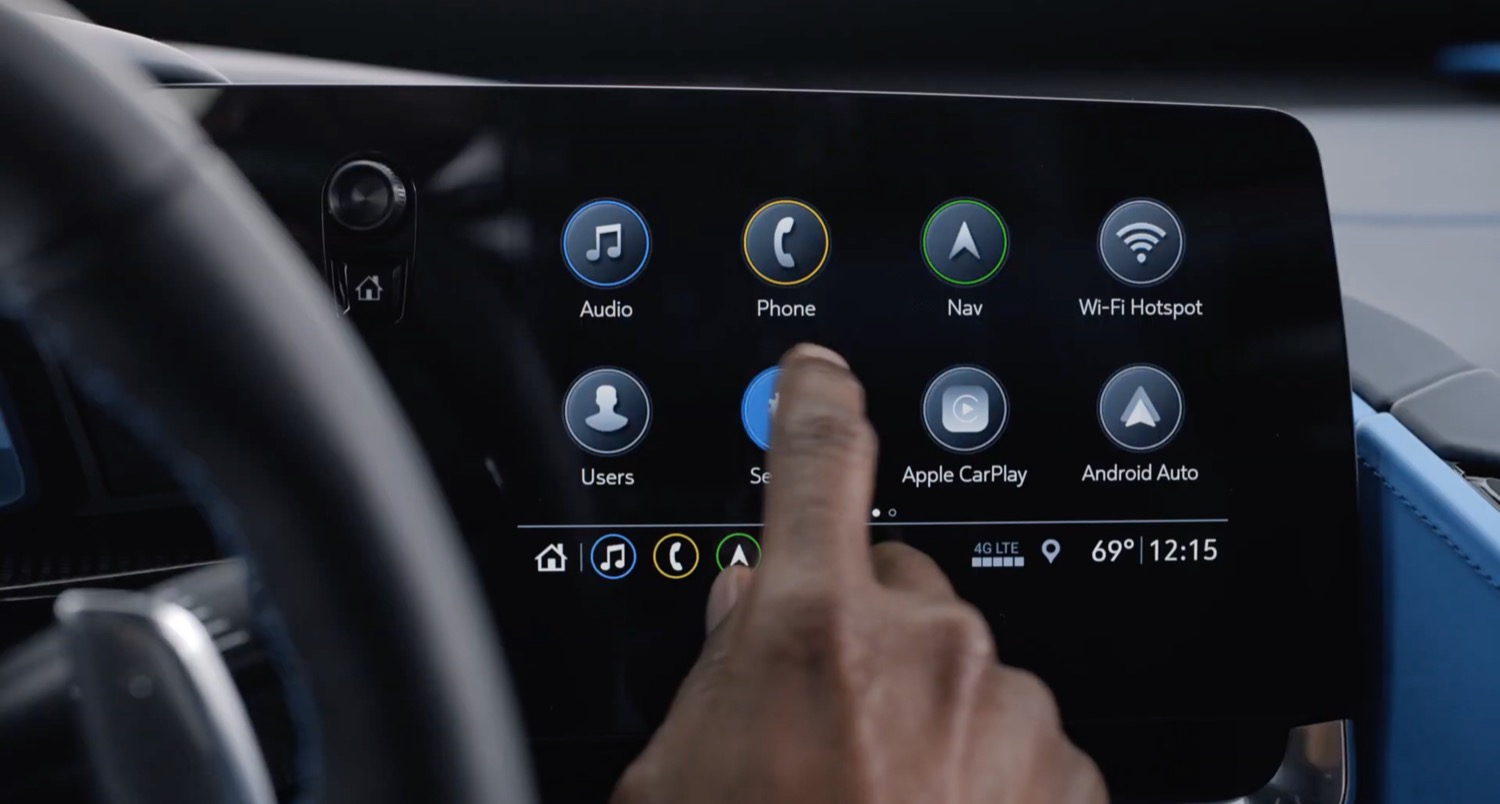 To pair a smartphone using the 2020 Corvette Bluetooth feature, first hit the “Phone” icon in the infotainment screen, followed by pressing the “Add Phone” icon. Alternatively, you can issue a voice command using the “Press To Talk” button on the steering wheel and say “Pair Phone” to bring up the same menu.

From there, go into your smartphone’s Bluetooth settings and choose the name that’s displayed on the infotainment screen. Finish up by following the onscreen instructions. 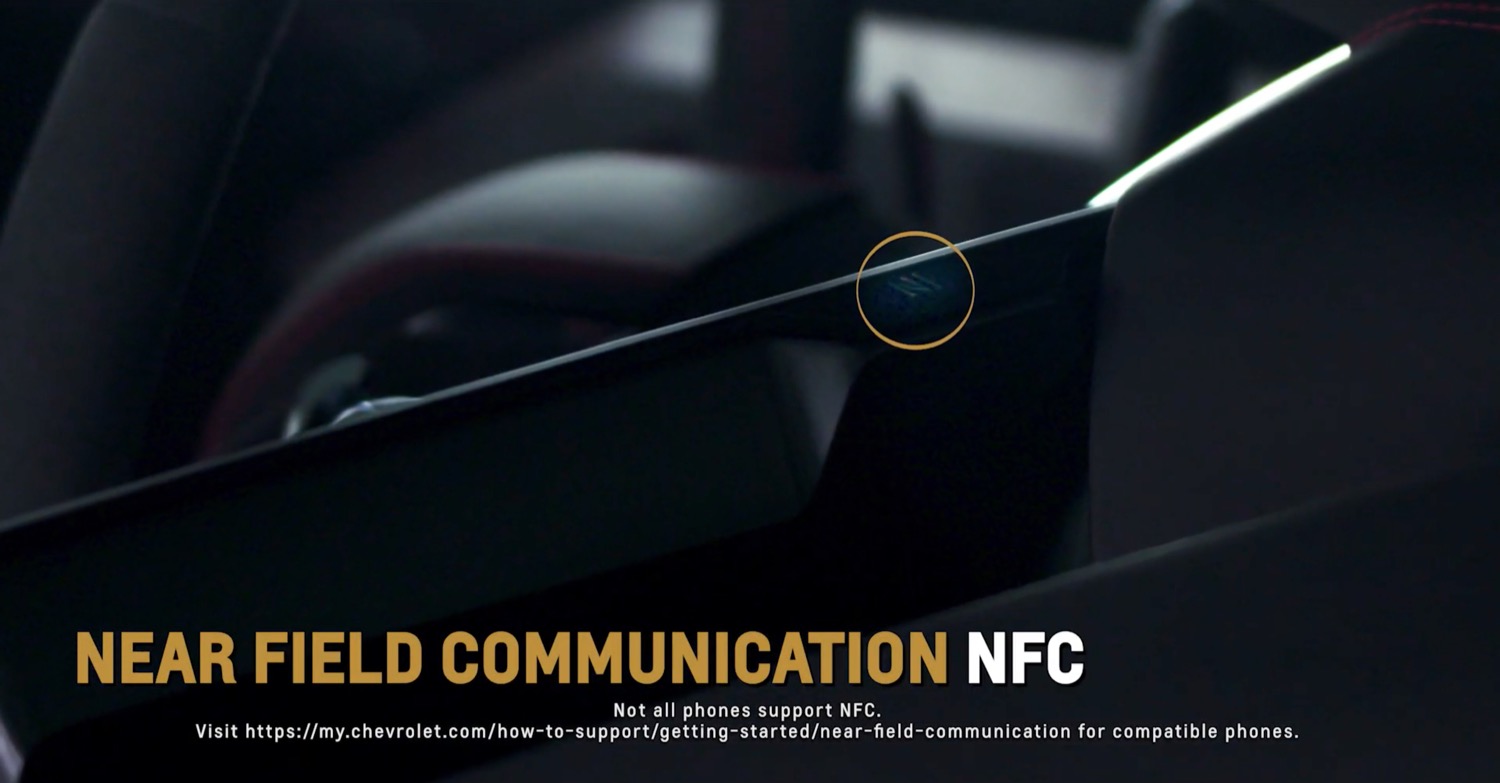 In addition to using the 2020 Corvette Bluetooth smartphone pairing system, the new C8 also comes equipped with Near Field Communication, or NFC. To use this feature, first enable NFC on the smartphone in question, then hold the phone near the NFC icon on the infotainment screen. Look for this on the upper edge of the screen back. From there, follow the simple onscreen instructions to finish pairing the smartphone. 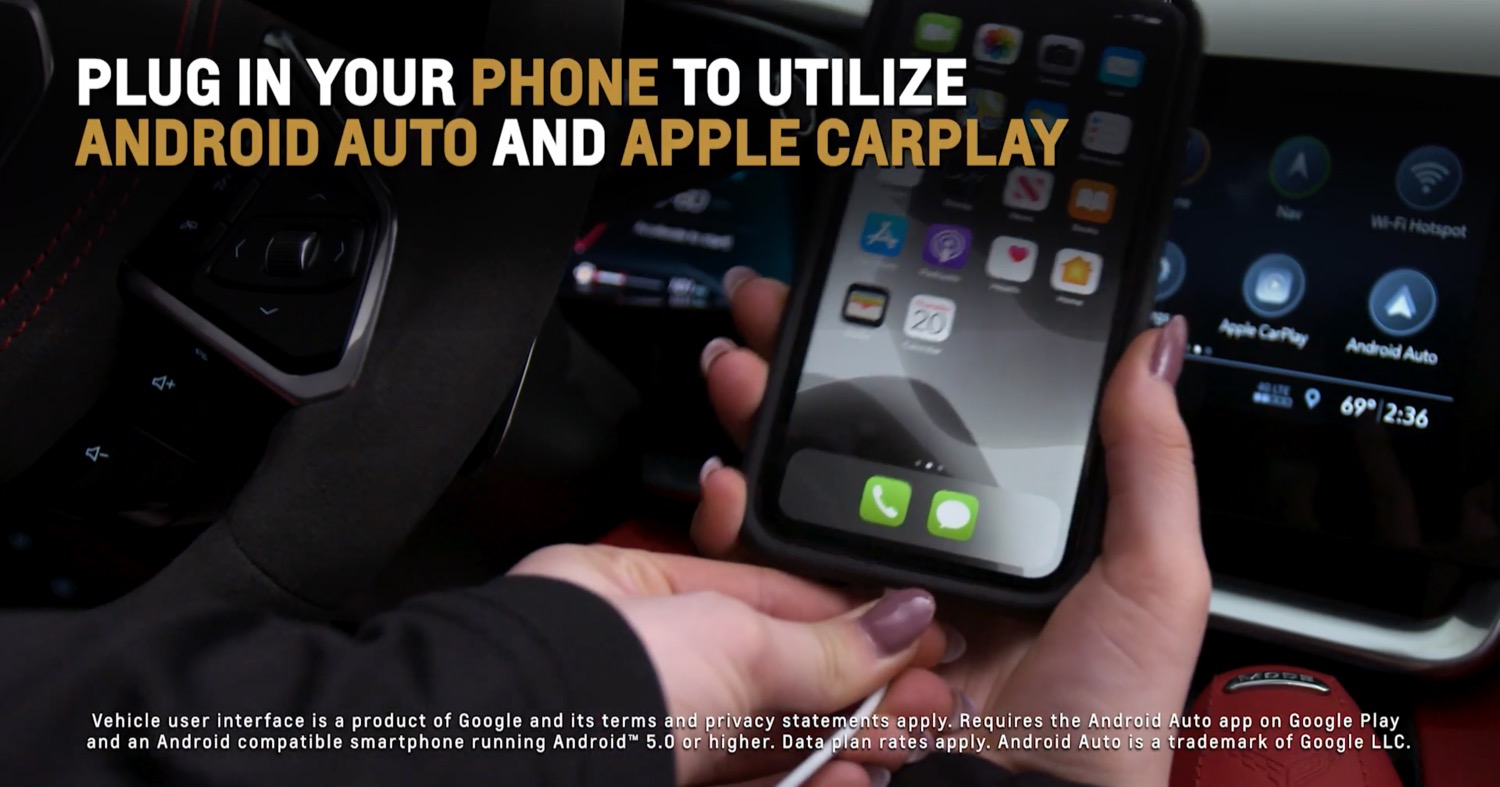 For those owners that want to use Apple CarPlay or Android Auto, both of which are standard on the new 2020 Corvette, simply plug the phone into the new C8’s USB data port using a compatible USB cable. The appropriate system will then illuminate on the central infotainment screen, opening up additional features and options, such as hands-free calling, navigation, music, and more through the smartphone.

Watch the full video below to see these features in action: