The Trump administration has long criticized the North American Free Trade Agreement (NAFTA), calling for an outright replacement and renegotiation in a bid to boost domestic manufacturing operations. Now, the NAFTA replacement, also known as the USMCA, has gone into effect. 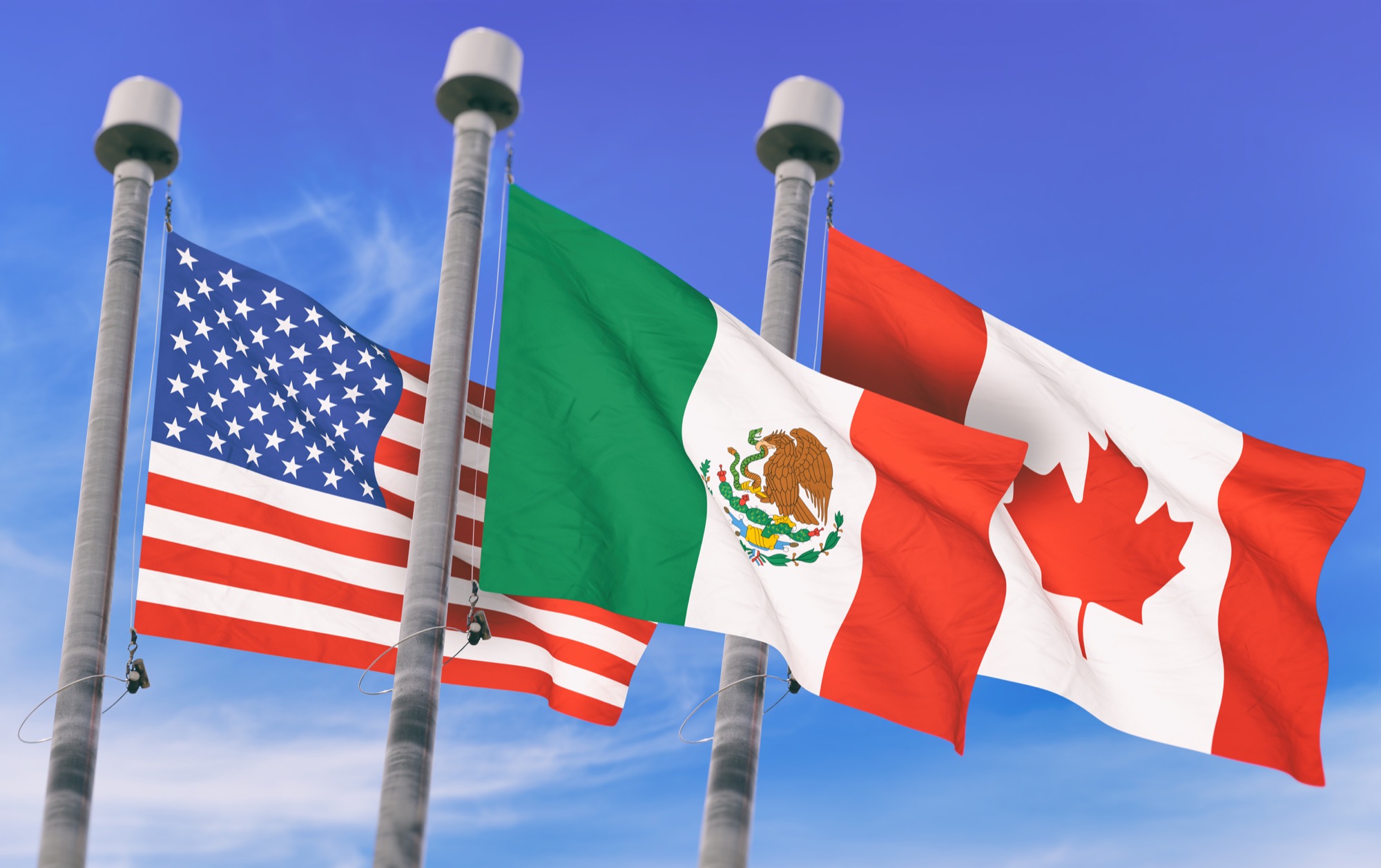 North American leaders signed the NAFTA replacement late in 2018. Dubbed the United States-Mexico-Canada Agreement, or USMCA, the new deal replaces NAFTA outright, the latter of which was established in 1994. 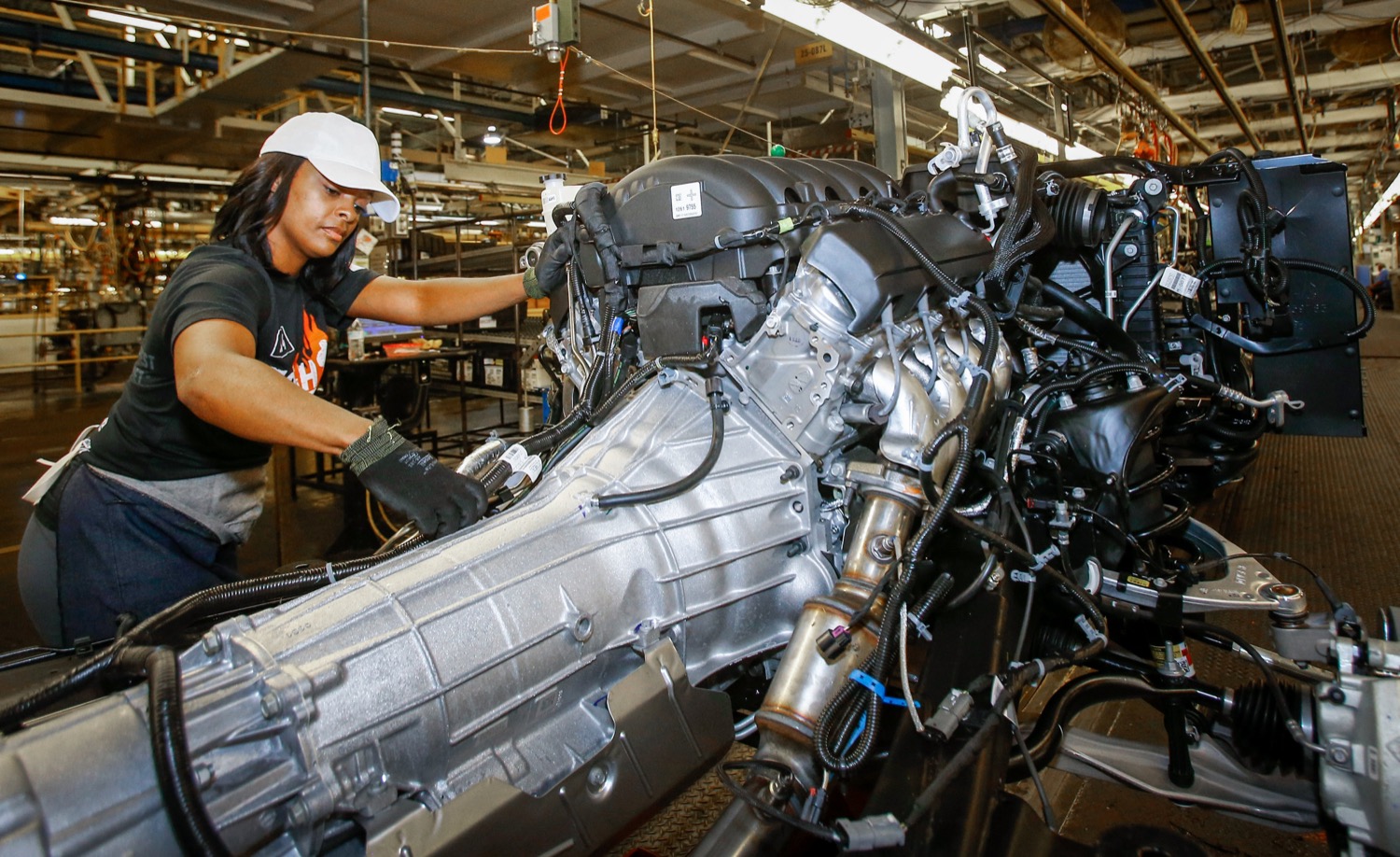 The new deal also stipulates that automakers must manufacture 40 percent of their vehicles in facilities where workers earn wages of at least US$16 per hour. The average pay rates are higher in the U.S. and Canada, but lower in Mexico.

Finally, the USMCA deal includes side letters from the U.S. to Canada and Mexico that lays out exemptions from future tariffs imposed by the U.S. on some vehicles and automotive parts, including all Mexican-made light trucks, 2.6 million Mexican passenger vehicles, and billions of dollars worth of auto parts from Mexico and Canada. 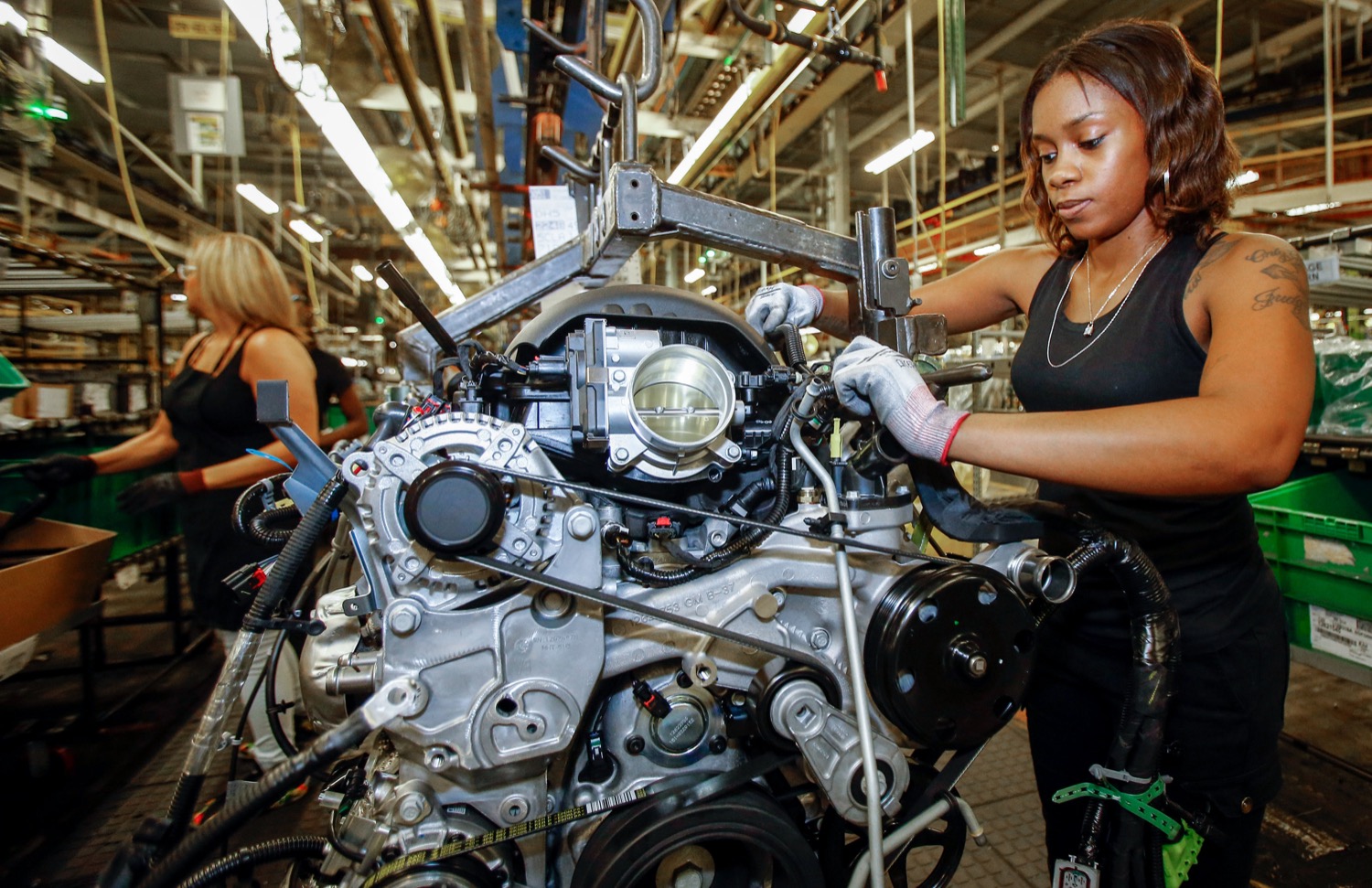 All of these measures are designed to increase automotive production operations in North America, including an increase in auto manufacturing in the U.S. However, it’s also likely these measures will result in higher production costs for automakers, which will mean higher prices for consumers in the long run.