There are plenty of custom cars out there built in a high-dollar shop with all the latest tools, but there’s something special about a car built in a backyard. Like, for instance, this badass 1969 Chevrolet Camaro featured in the following video. 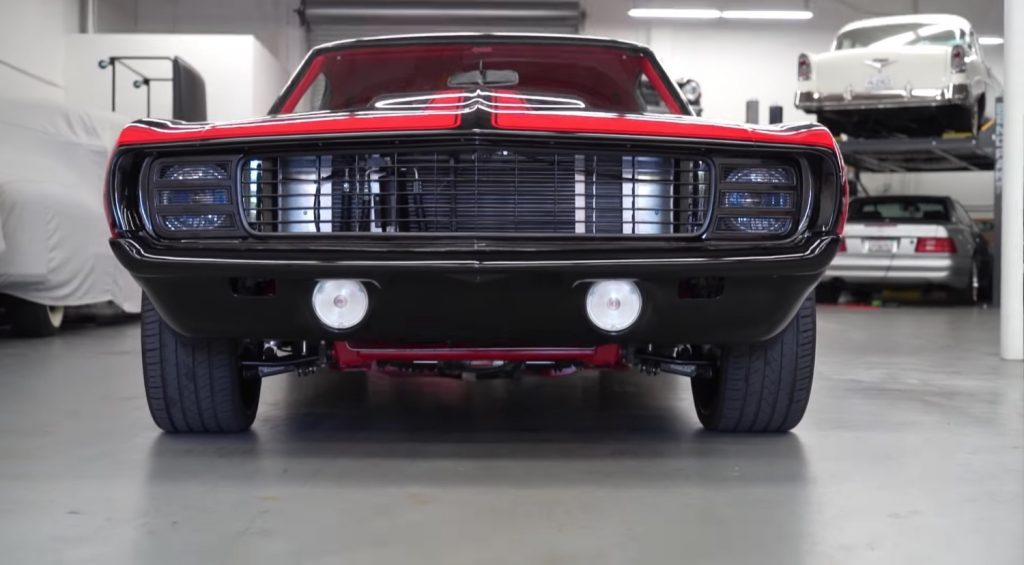 This Chevrolet Camaro was pieced together by Junior, who just so happens to own an auto customization company called Backyard Specialties. True to the name, the company is run out of Junior’s backyard and garage, but you wouldn’t know it by looking at the quality of work he manages to churn out, even with no lift. Rather, the company relies on simple jacks and raw talent.

“Cars come in, cars come out, and people are surprised, they’re like, ‘that came out of your house?'” Junior says, laughing. 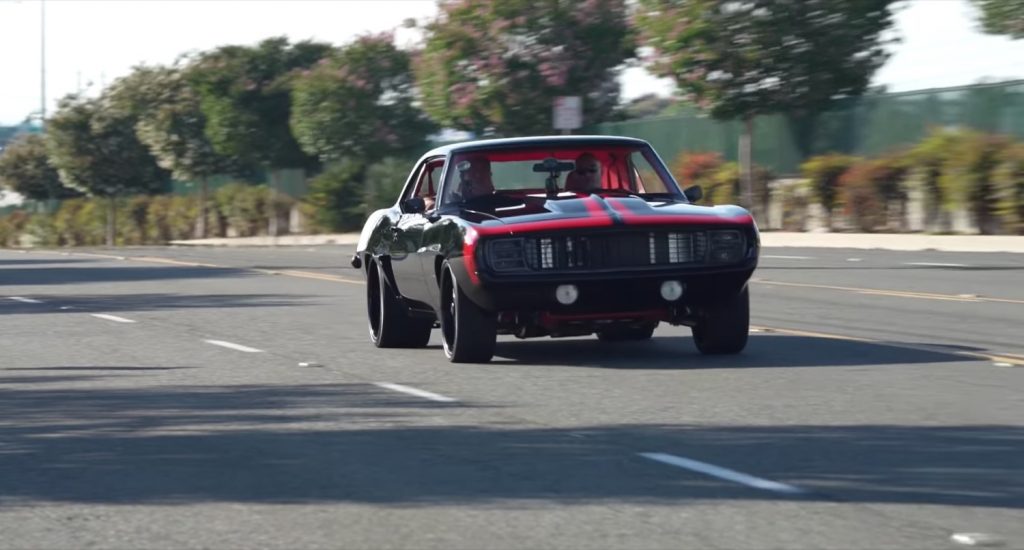 This Chevrolet Camaro originally belonged to Junior’s father, and was in rough shape when he first started working on it. Now, however, this thing doesn’t fail to impress.

Outside, we see a deep black paint offset by red accents, with Junior doing all the paint, bodywork, and fabrication in his backyard. The Chevrolet Camaro rolls on a set of Intro wheels. Squared-off exhaust tips are mounted in the lower rear valence. 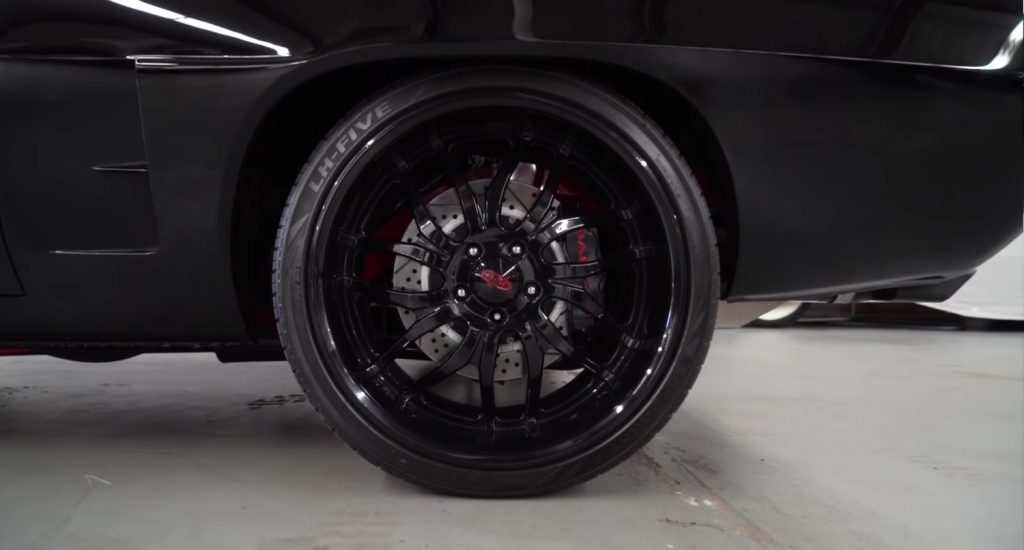 The interior is also quite nice, with a simple, streamlined layout trimmed in red. The cabin gets a set of seats plucked out of a Hyundai Veloster, while a Momo steering wheel and analog gauges round out the dash. The trunk was also trimmed-out and equipped with modern stereo components. 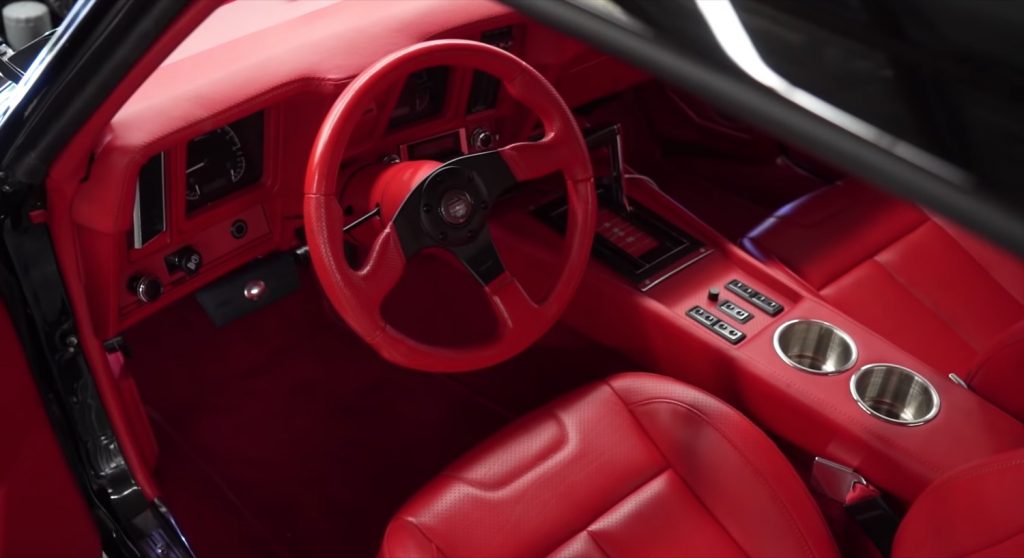 Making the good noises is the 6.2L V8 L99, which was taken from the engine bay of a 2012 Chevrolet Camaro and installed in the backyard. Junior tuned it up to make sure it had the right chop in the exhaust note, and it makes more power too, with a recent tune making an extra 100 horsepower over stock. The final tally is estimated at roughly 500 ponies at the rear wheels, which arrive by way of an automatic transmission. 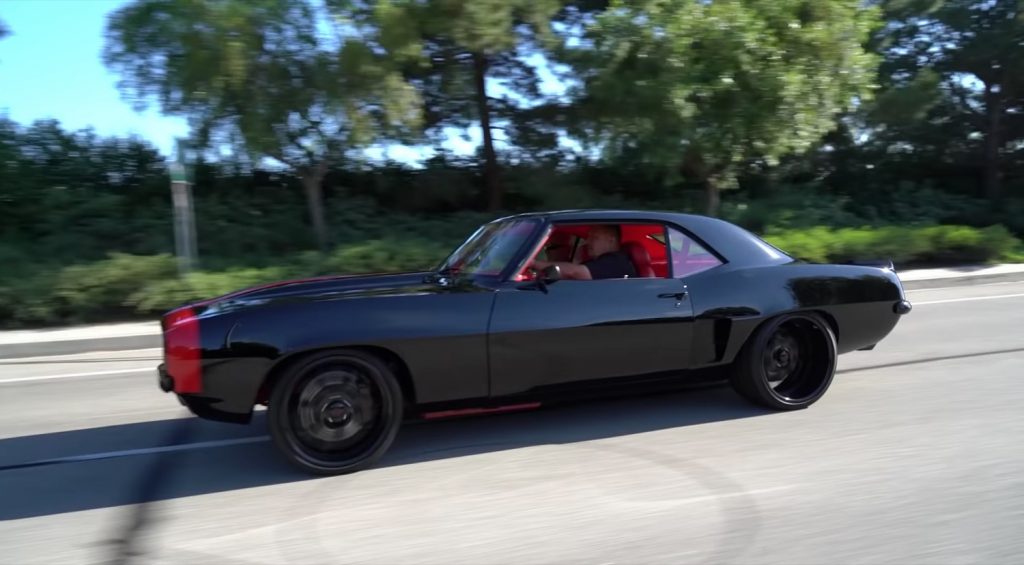 Finally, manual Baer brakes slow it down, with 14-inch rotors front and back mated to six-piston calipers.

No doubt, this thing looks and sounds amazing, and the fact it was built in the owner’s backyard adds even more to the wow factor. 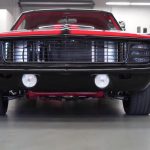 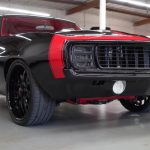 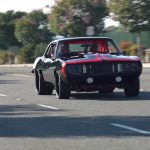 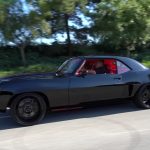 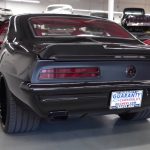 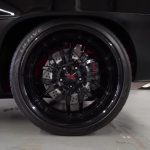 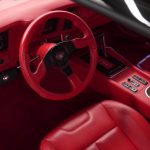 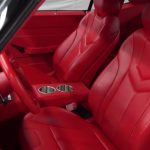