Following the Malaise Era of American automobile manufacturing, the ‘90s and early aughts saw the return of some genuine performance. That included a little extra go for the fourth-generation Chevrolet Camaro, which was produced between 1992 and 2002. This particular 2001 Chevrolet Camaro SS recently went up for auction, selling for $13,601. 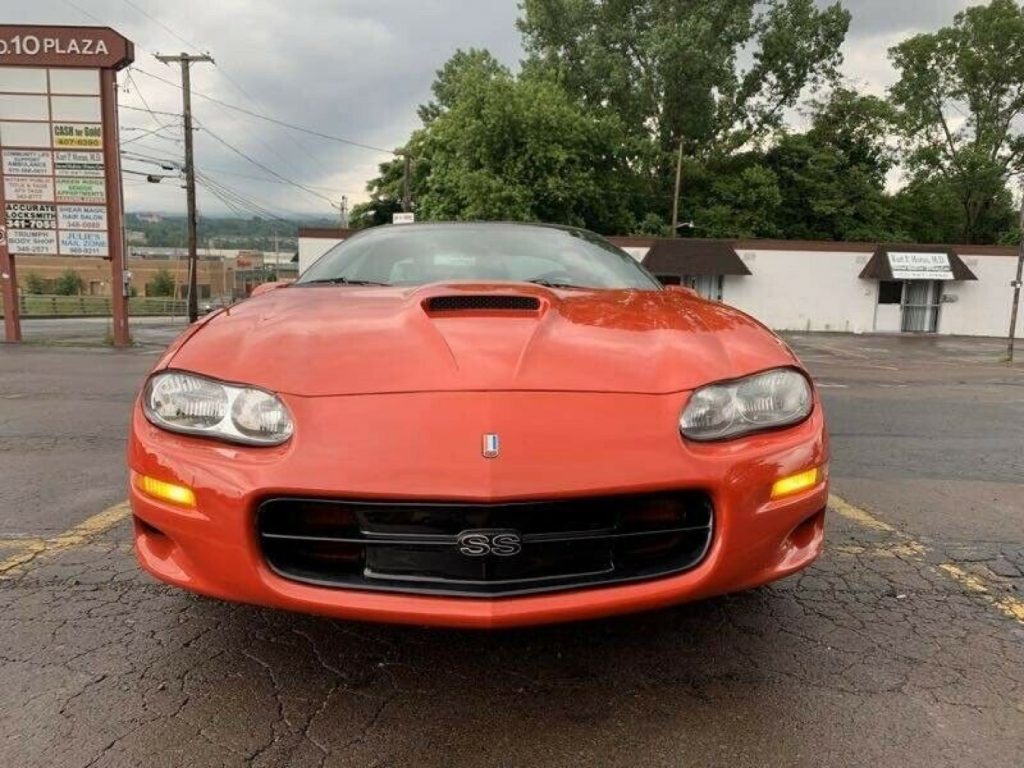 This particular Chevrolet Camaro hails from the fourth-gen’s penultimate model year, which arrived just before the nameplate was shelved, only to return for a fifth generation in 2009.

Providing the motivation is the 5.7L V8 LS1 engine, which produced 325 horsepower and 350 pound-feet of torque right out of the factory. However, this particular model was upgraded with a selection of performance pieces which up the ante slightly. 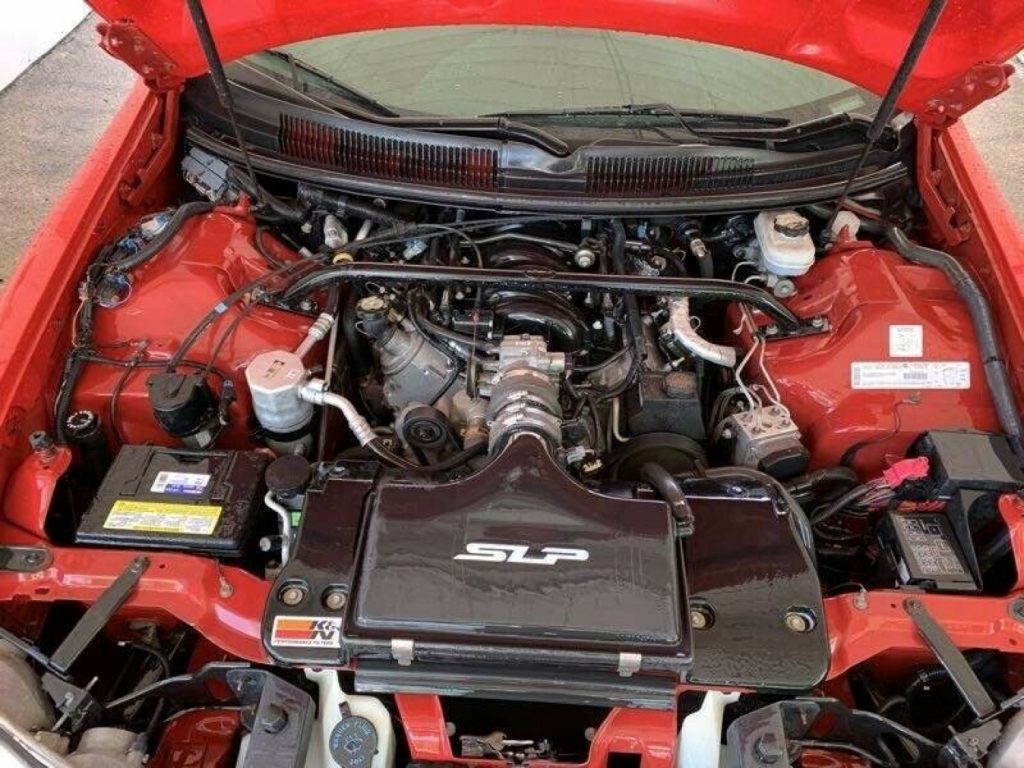 The V8 connects to either a six-speed manual, or a four-speed automatic, with this particular model equipped with the former. A short-throw Hurst shifter makes cog swaps even more enjoyable. 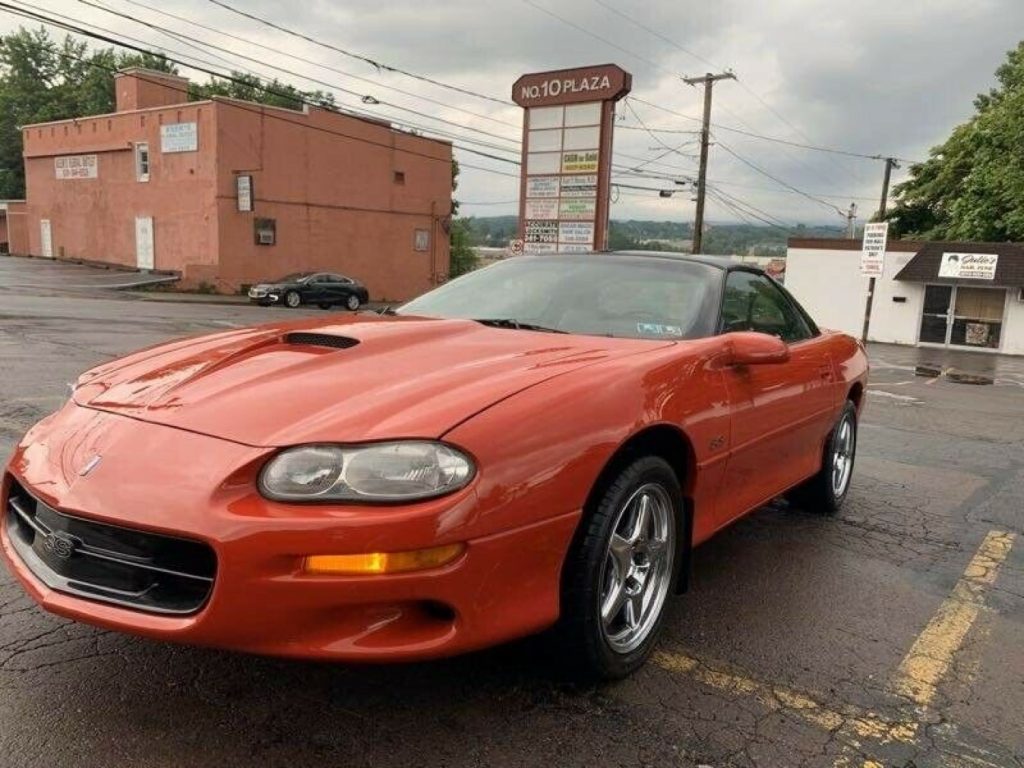 Outside, we find the exterior draped in Sunset Orange Metallic paint. It’s all very straight and shiny, and the scooped hood plays well with the other various SS bits. 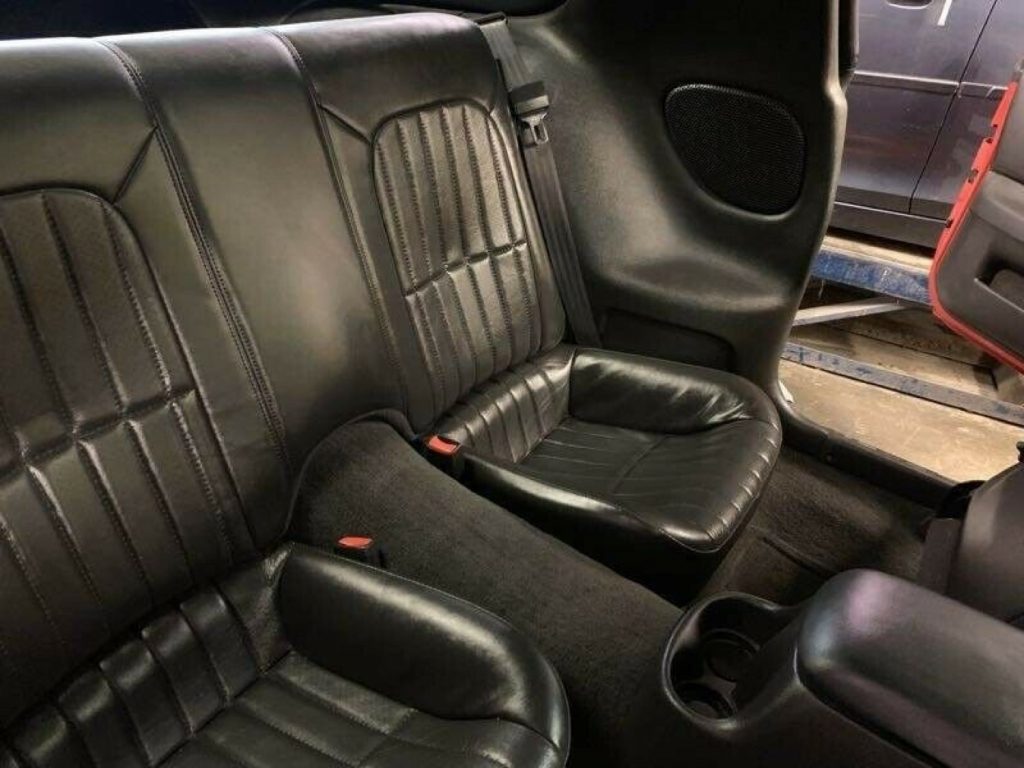 This Chevrolet Camaro is listed with 27,621 miles on the clock, and is located in Scranton, Pennsylvania. Three owners are listed in its history.

“This car was purchased by my mother in 2002 and garage-kept ever since,” the seller writes on the listing. “It’s in showroom condition with not a mark on it inside or outside. Obviously a very rare car with all the options and condition.” 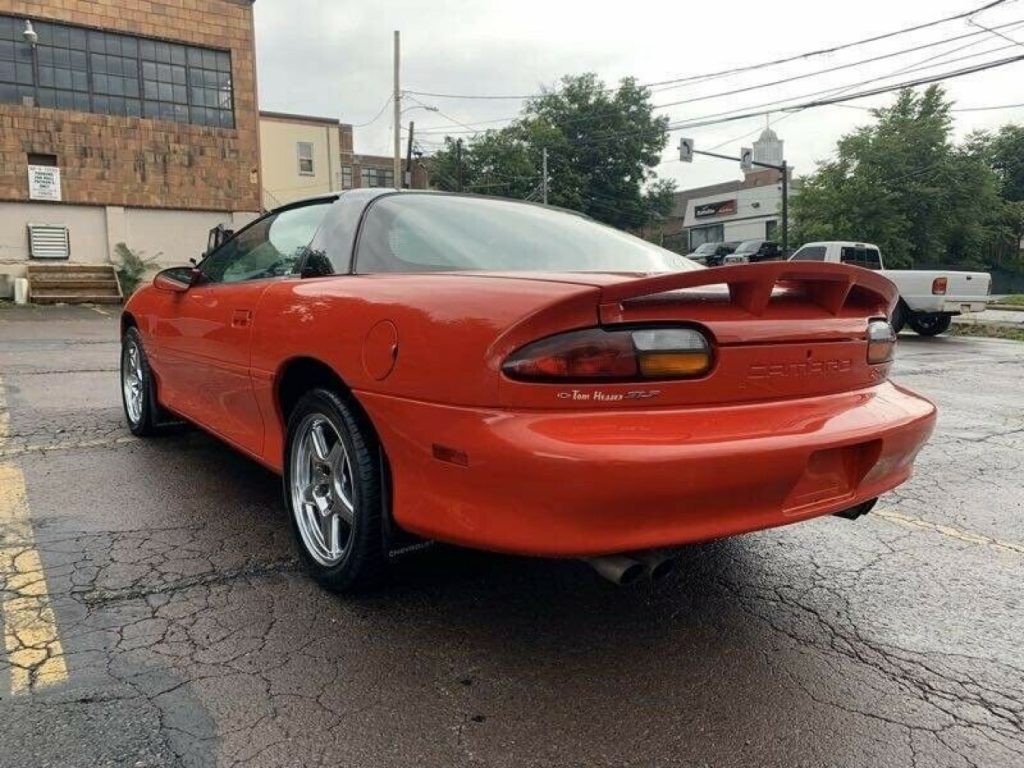 Does that selling price look on the mark? What are your thoughts on this 2001 Chevrolet Camaro? Let us know by posting in the comments, and make sure to subscribe to GM Authority for more Chevrolet Camaro news, Chevrolet news, and around-the-clock GM news coverage. 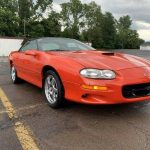 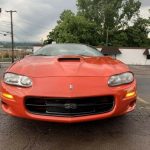 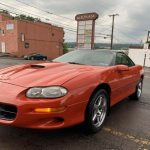 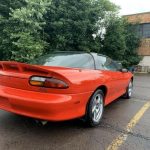 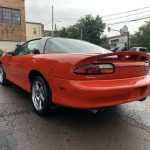 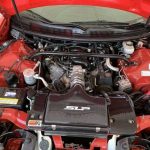 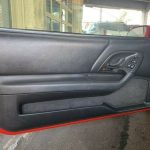 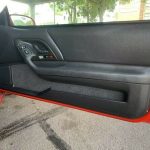 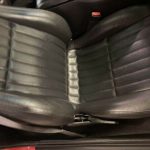 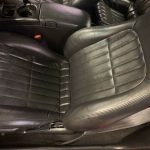 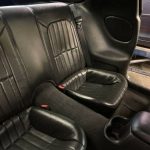 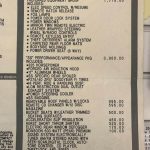