Tires are arguably the most important component of any car. Those round slabs of rubber are the only thing that actually touches the pavement (or at least they should be), and they are responsible for transmitting 100 percent of the acceleration, turning, and braking into actual movement. As such, they should be checked and rechecked to ensure all is well – and that includes the wheel on which they are mounted. Unfortunately, it looks like the tech at this tire shop forgot to tighten down all the lugs, as one of the wheels fell off and bounced down the highway into a Chevrolet Cobalt sedan. 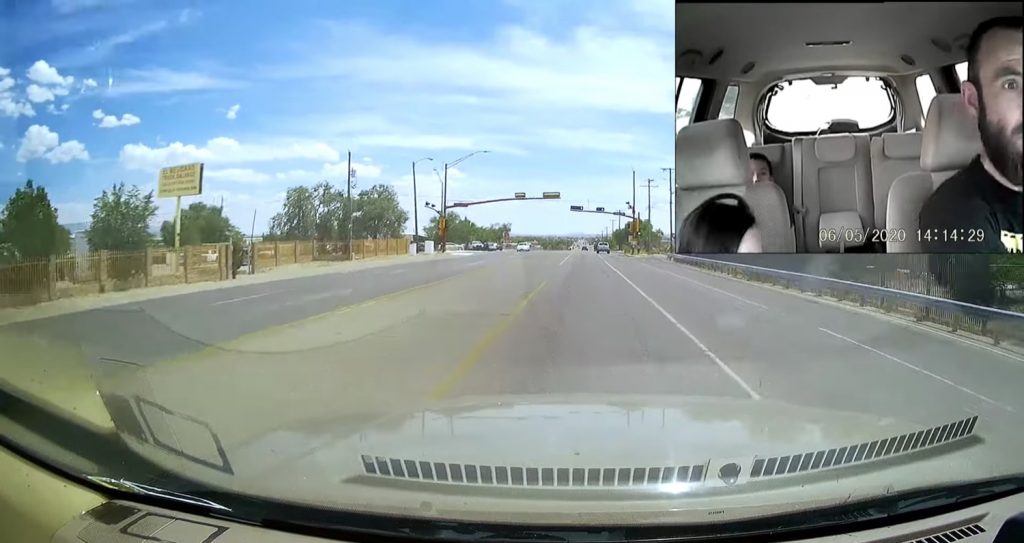 Posted to YouTube just last week, this video appears to depict an incident that occurred early June in Albuquerque, New Mexico. The video is brief, clocking in at just 38 seconds, but shows an SUV exiting a tire shop, then heading down the road. Suddenly, one of the SUV’s wheels comes loose and bounces into the other lane, ricocheting off a white Chevrolet Cobalt sedan in the process.

“Move car!” the SUV driver yells as the runaway wheel heads towards the Chevrolet Cobalt. The SUV comes to a stop in the turning lane as the wheel bounces high in the air, smacking off the traffic light pole.

“We just put them on, too!” the SUV driver tells the driver behind the wheel of the Chevrolet Cobalt after the collision. 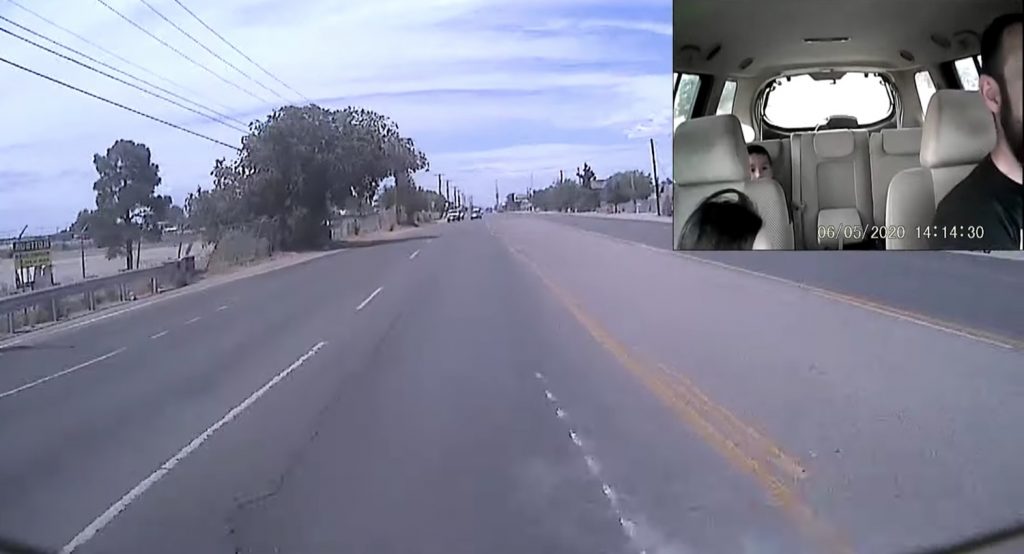 Luckily, it looks like no one was hurt in the incident. The damage to the Cobalt looks like it it’s limited to a some dings to the front bumper and a broken headlight, while the SUV most likely has brake and suspension damage after skidding across the pavement without a wheel.

Lesson learned – check those lug nuts to make sure they’re secure. Because without wheels and tires, well, the rest of the car doesn’t really matter.