Back in 2010, Chevy decided to launch a new special edition C6-gen Corvette Z06, offering it up as a nod to the 50th anniversary of the nameplate’s first competition run at the famed 24 Hours of Le Mans. Dubbed the Chevrolet Corvette Z06 Carbon Limited Edition, only a few hundred units were produced, each of which is considered rare and very desirable. As it just so happens, one clever dealership owner managed to squirrel away this particular example, which recently sold to a buyer in Georgia for $95,000. 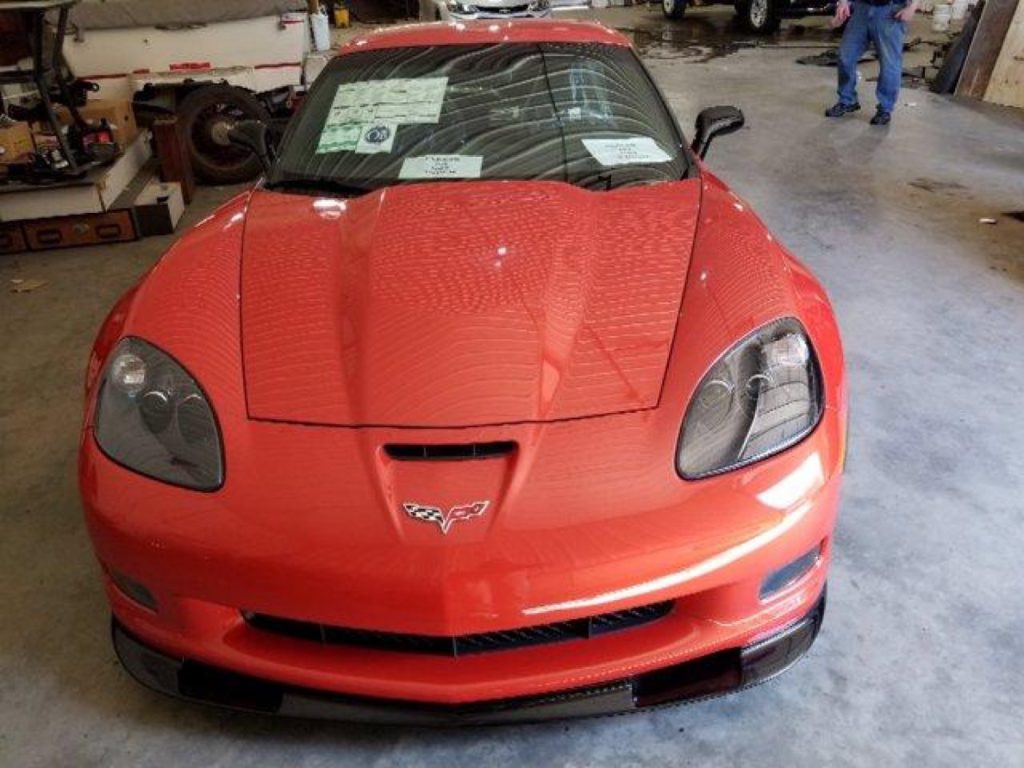 For those who may be unaware, the Corvette Z06 Carbon Limited Edition was equipped with the Z07 Ultimate Performance Package, which helped to up the ante on the standard Z06 to performance levels approaching those of the circuit-smashing Corvette ZR1. Highlights for this package included magnetic suspension, better cooling, ceramic brakes, and wide, sticky Michelin tires. 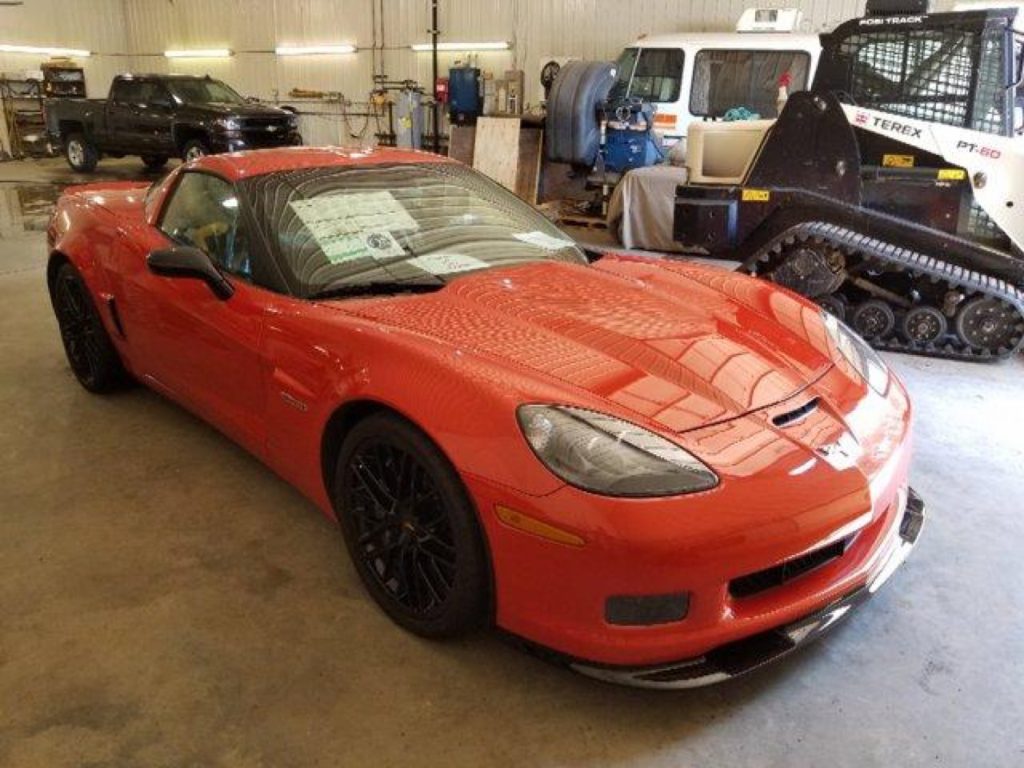 Although Chevy originally announced a production run limited to 500 units, just 252 units ended up rolling off the line, making the 2011 Corvette Z06 Carbon Limited Edition rather rare. This particular example, number 15, was scooped up by GM dealership owner Donald Hilligoss, then parked in storage, with the intention of selling it later after it had appreciated. 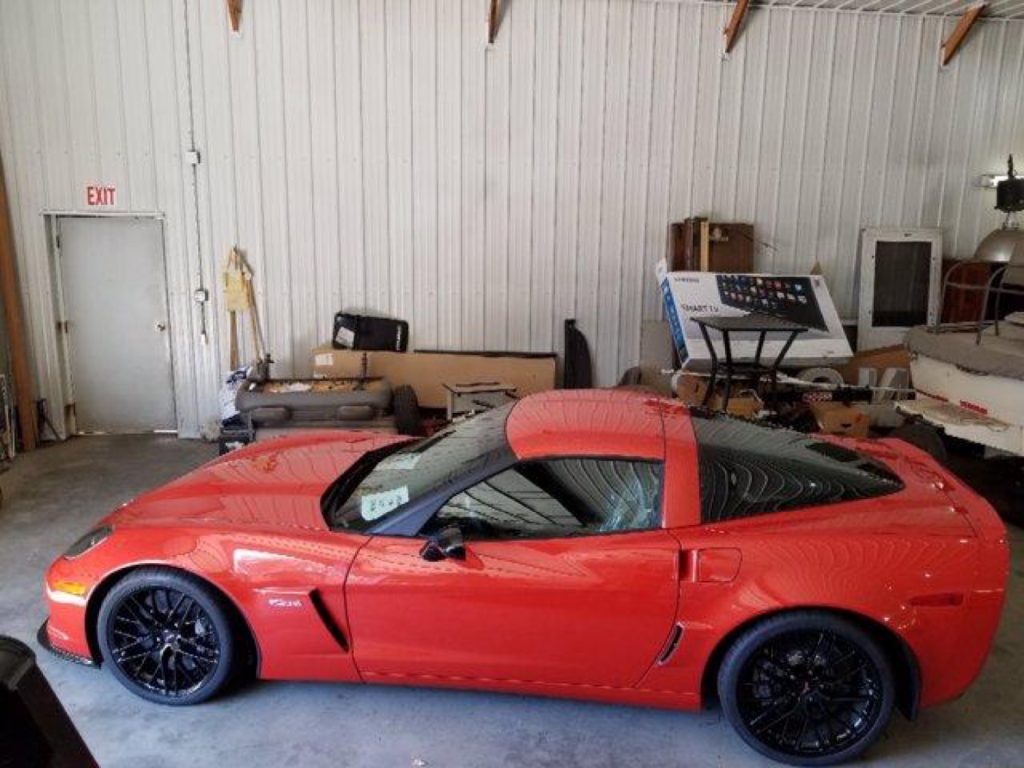 Unfortunately, Hilligoss lost his life in a motorcycle accident in 2017. His son eventually took over ownership of the dealer, and decided to put the 2011 Corvette Carbon Limited Edition up for sale.

With a mere seven miles on the odometer, this rare C6 is essentially brand-new, with the exception of whatever issues may have crept up after sitting unused for a decade. 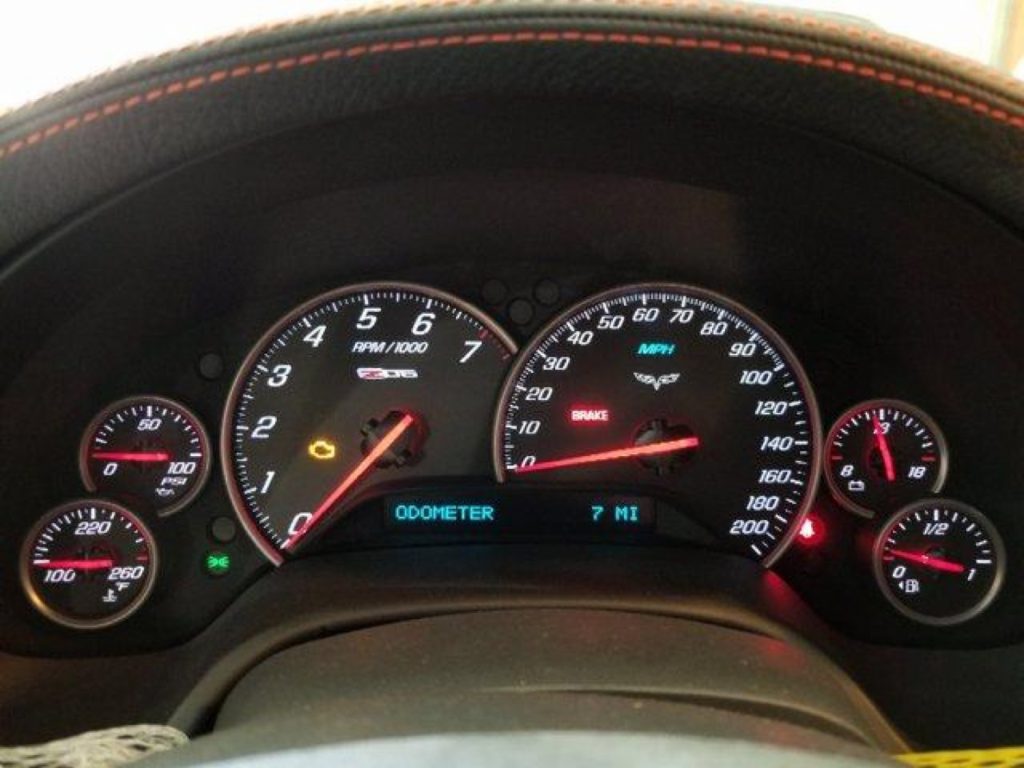 If you were the lucky new owner, would you drive this 2011 Corvette Z06 Carbon Limited Edition, or keep it stored to sell later? Let us know by voting in the poll, and make sure to subscribe to GM Authority for more Chevrolet Corvette news, Chevrolet news, and around-the-clock GM news coverage. 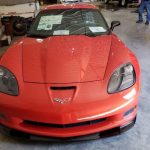 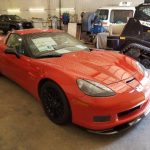 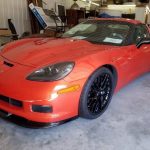 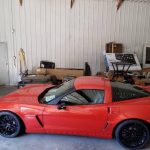 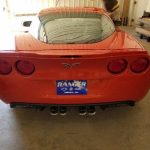 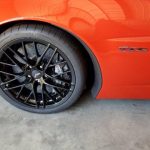 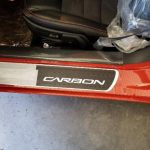 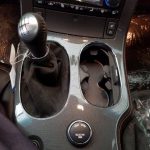 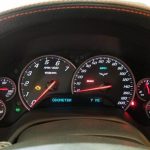