The second-generation Pontiac Firebird hit the scene for the 1970 model year, but due to delays resulting from retooling and engineering, the second-gen model saw a late rollout. As such, the 1970 Pontiac Firebird is known popularly as the 1970.5 (or 1970 1/2) Firebird. Nevertheless, the new coupe impressed critics on arrival, and now, this rare and gorgeous example is up for sale. 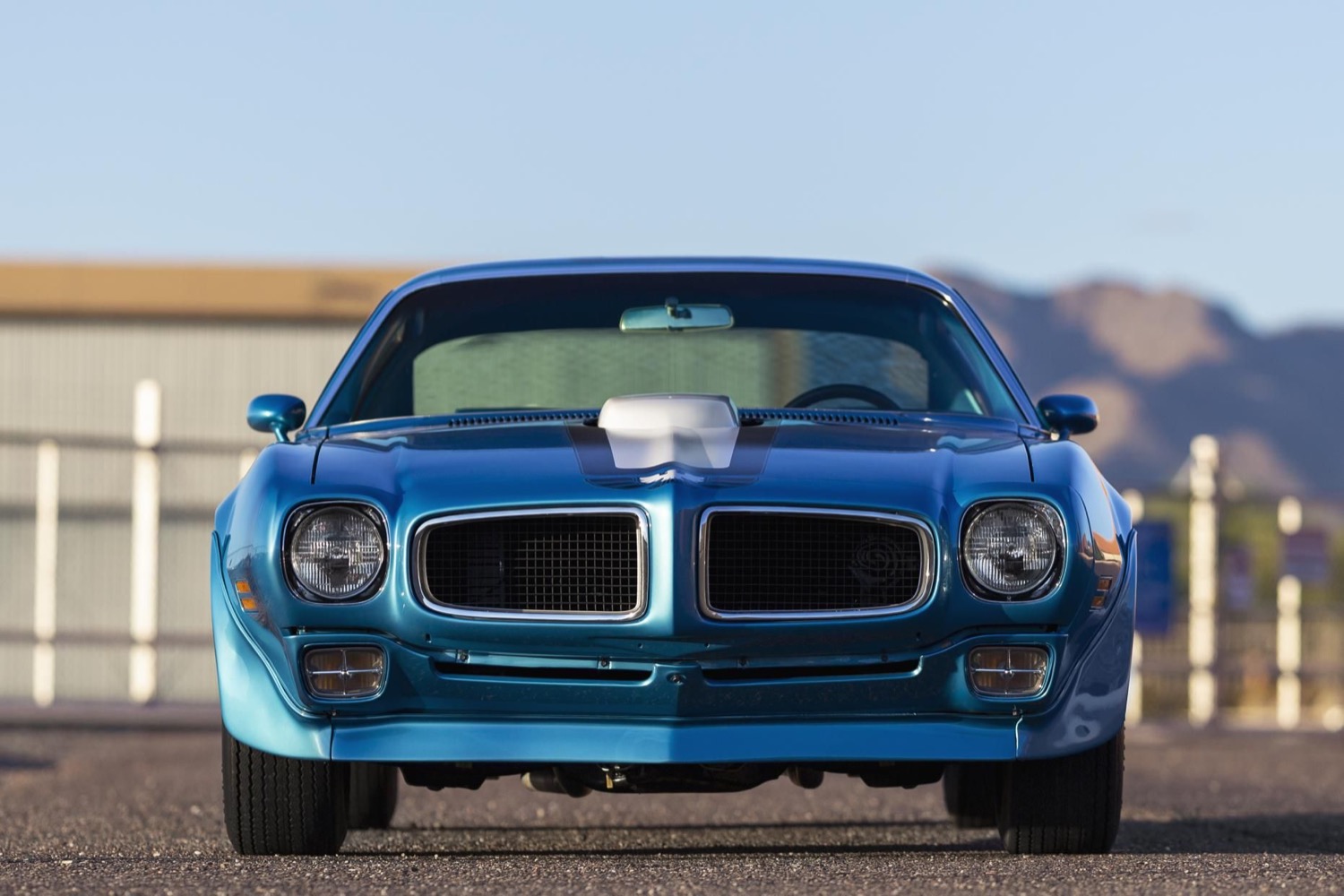 The recipient of a meticulous restoration process, this Pontiac Firebird has seen just a single owner since 2013. The exterior is draped in stunning Lucerne Blue paint, which is offset by Cameo White striping. The muscle-bound body panels are complemented by functional aero pieces, including a front air dam, wheel well fairings, and a rear deck lid spoiler. 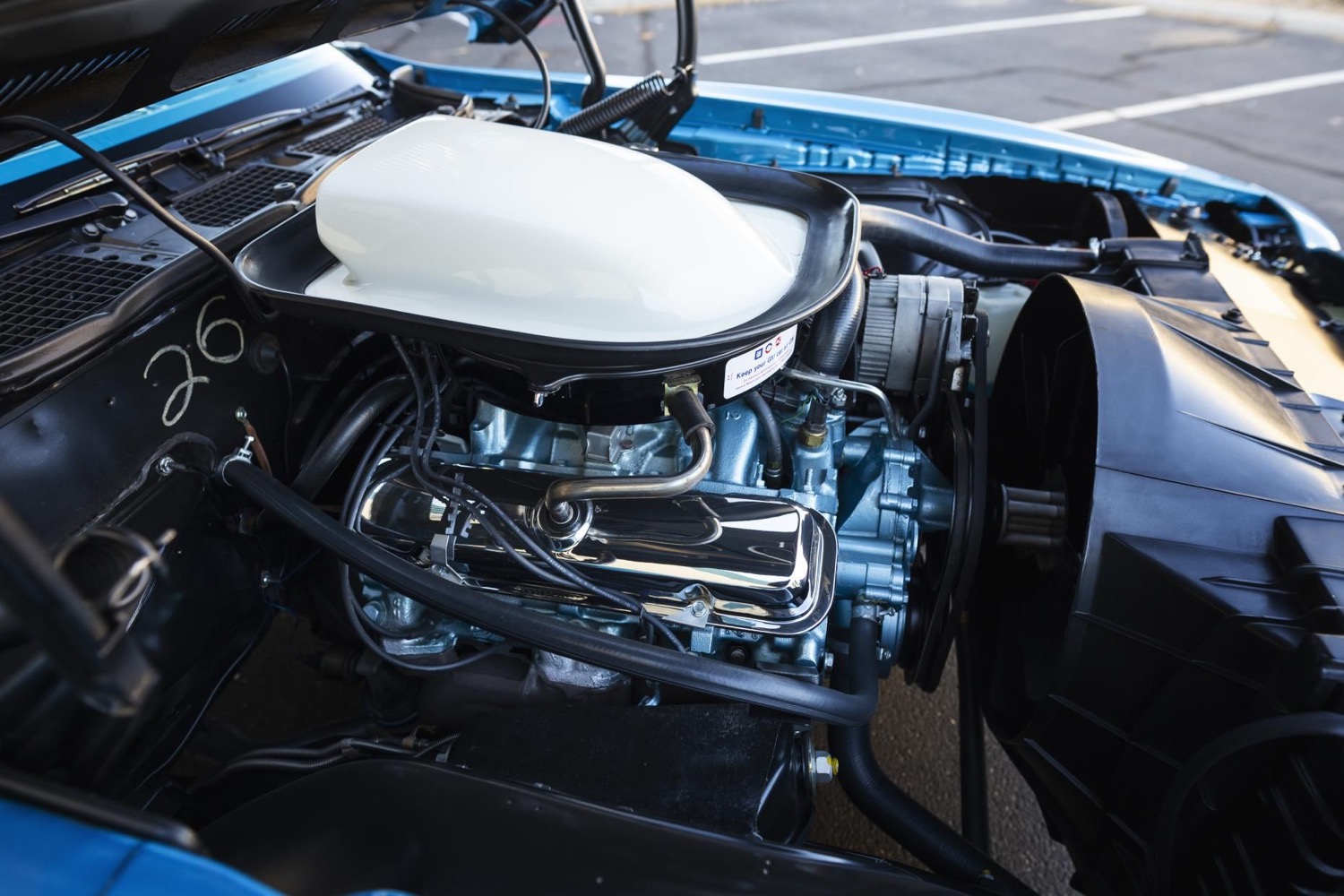 Under the hood is the correct Ram Air III engine, which comes with factory tags and markings. The 400 cubic-inch V8 was rated at 366 horsepower when new, and is capable of propelling the Pontiac Firebird down the quarter mile in less than 14 seconds. The ‘eight connects to a four-speed manual transmission with a Hurst shifter. 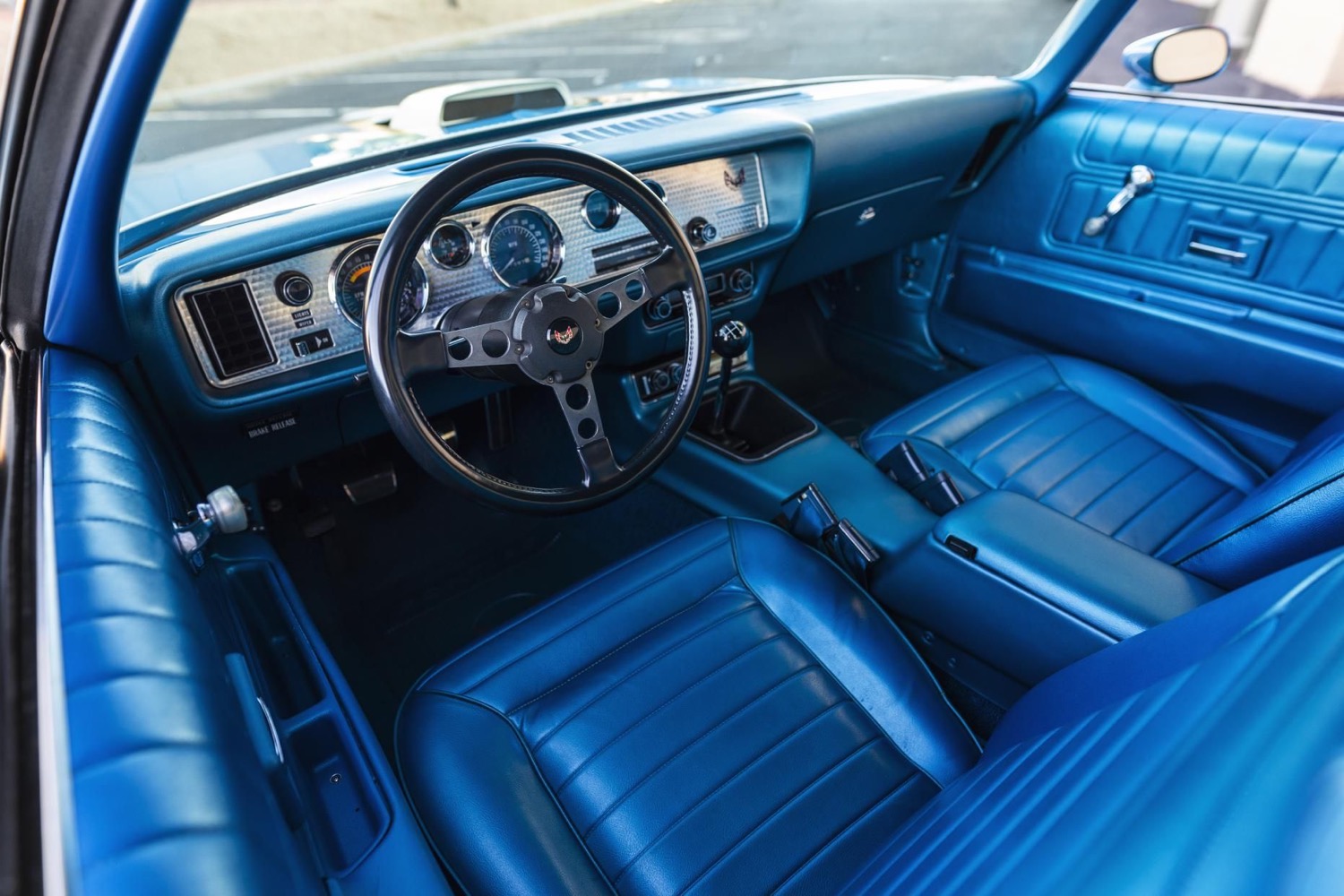 The blue interior combines nicely with the Lucerne Blue paint, and features a turned dash applique with a central tachometer and speedometer. This particular Pontiac Firebird is equipped with the optional seat headrests, as well as an AM/FM radio and an 8-track player. 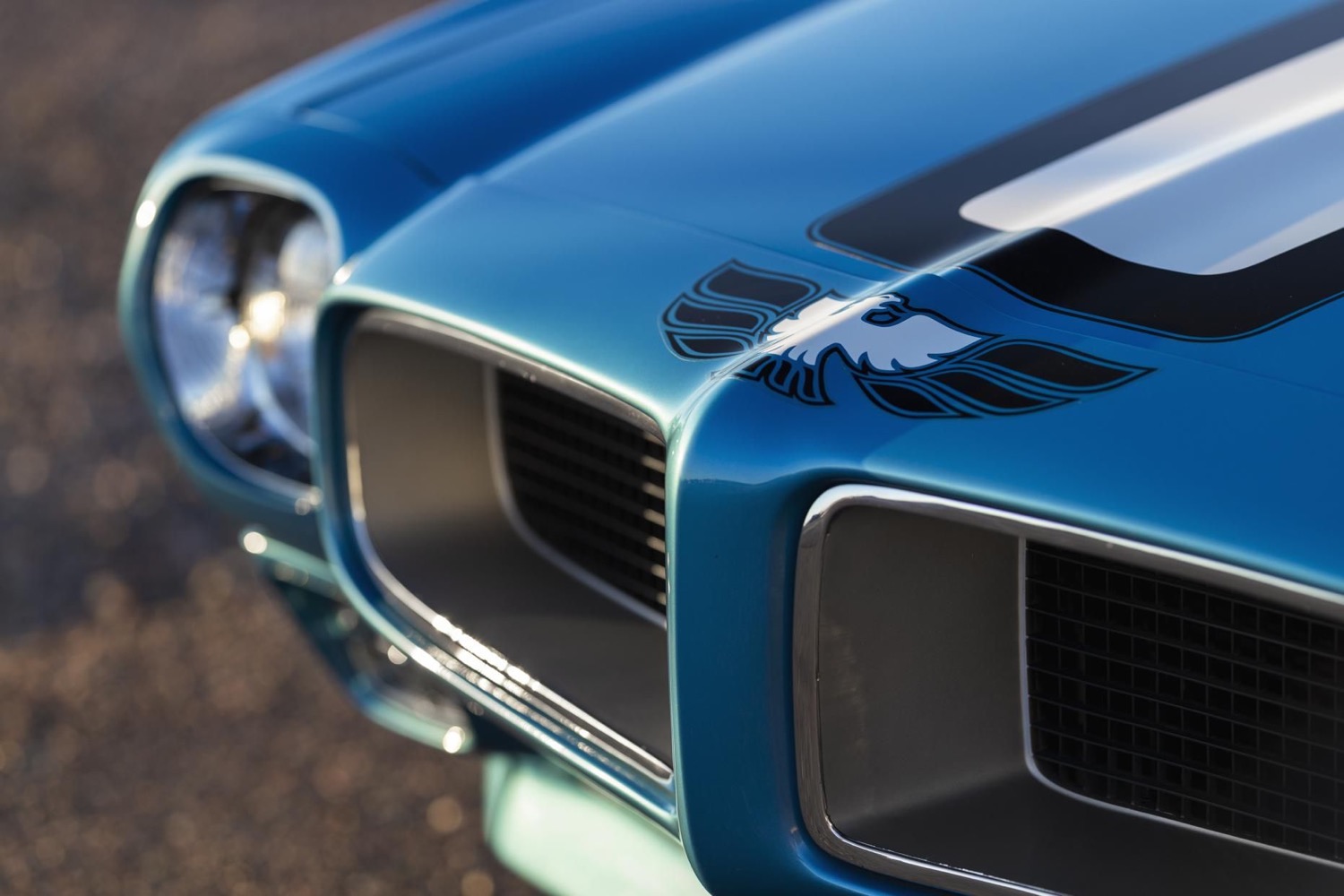 This example is one of 3,196 Trans Ams produced for the 1970 model year, and one of just 1,769 built with the Ram Air III and four-speed manual transmission combo. Now, it’s listed for sale by Russo & Steele, priced at $149,500, a figure the seller states is well below the restoration costs alone.

Does this gorgeous 1970.5 Pontiac Firebird Trans Am justify the asking price? Let us know in the comments, and make sure to subscribe to GM Authority for more Pontiac Firebird news, Pontiac news, and around-the-clock GM news coverage. 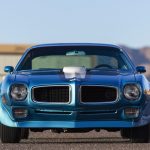 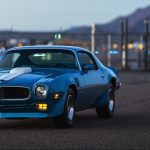 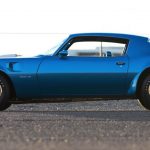 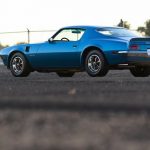 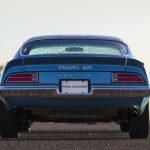 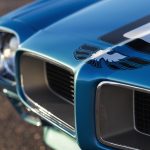 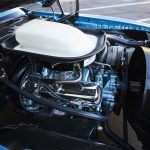 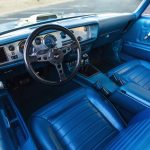