Late last month, it was announced that the U.S. Army had awarded General Motors with a new $214.3 million production contract to build, field, and sustain the latest Infantry Squad Vehicle, or ISV. The GM ISV is based on the Chevrolet Colorado ZR2 midsize pickup truck, with the contract stipulating 649 units for the initial Army Procurement Objective, and 2,065 units for the approved Army Acquisition Objective. However, the production location for the new Colorado ZR2-based ISV has yet to be determined. 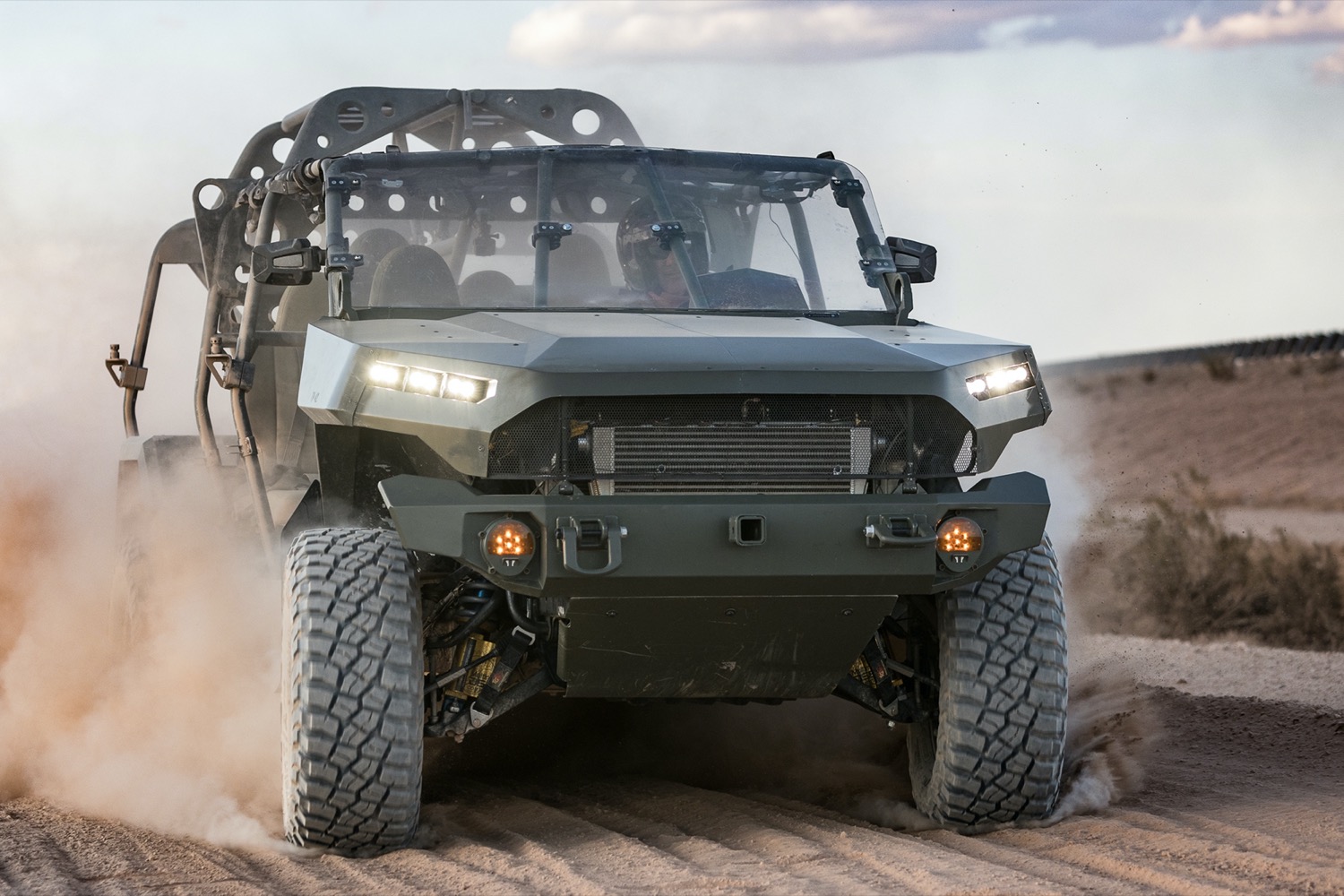 “We are currently making determinations on where to manufacture the ISV,” said GM Defense President David Albritton in an interview with GM Authority.

There are currently eight prototypes and evaluation models for the Colorado ZR2-based ISV, all of which were built at GM’s proving grounds in Milford. However, with regard to producing the thousands of units destined for military service, there are a few things to consider. 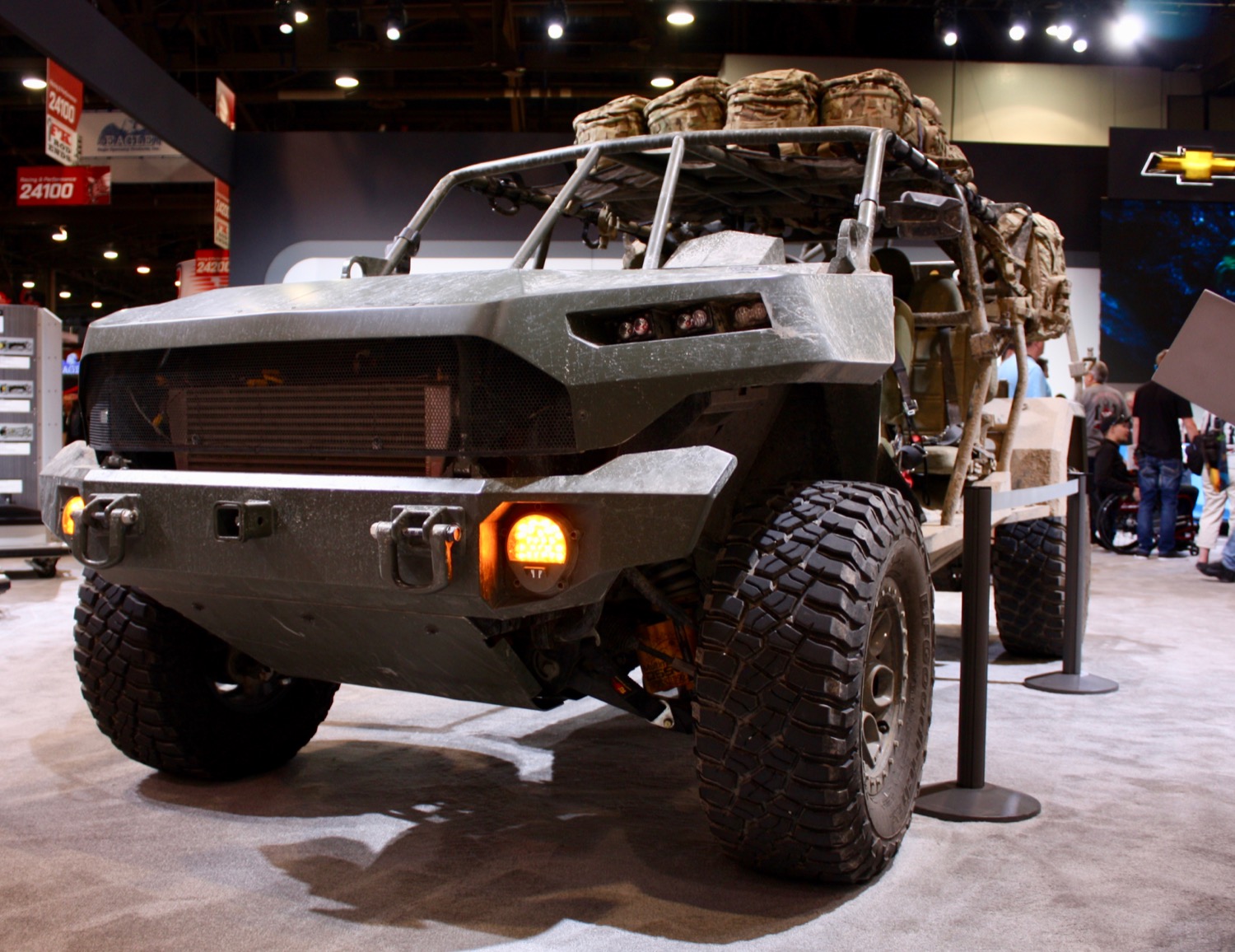 First, there’s the engine. Similar to certain models of the civvy-spec Chevrolet Colorado, the GM ISV will be powered by the turbodiesel 2.8L I-4 LWN Duramax engine. However, GM recently sold its production facility in Rayong, Thailand, the very same plant which produces the LWN engine, which led us to question if the diesel-powered Colorado was in danger of disappearing.

According to the GM International Director of Communications, George Svigos, GM will “have appropriate measures in place to ensure continued supply of 2.8L diesel engines for global vehicles.” Svigos did not specify what those measures were or how they would be implemented, but it’s assumed that there will be enough diesel powerplants to last until the end of life for the current Colorado in 2022, as well as to fulfill the production contract for the Colorado ZR2-based GM ISV. 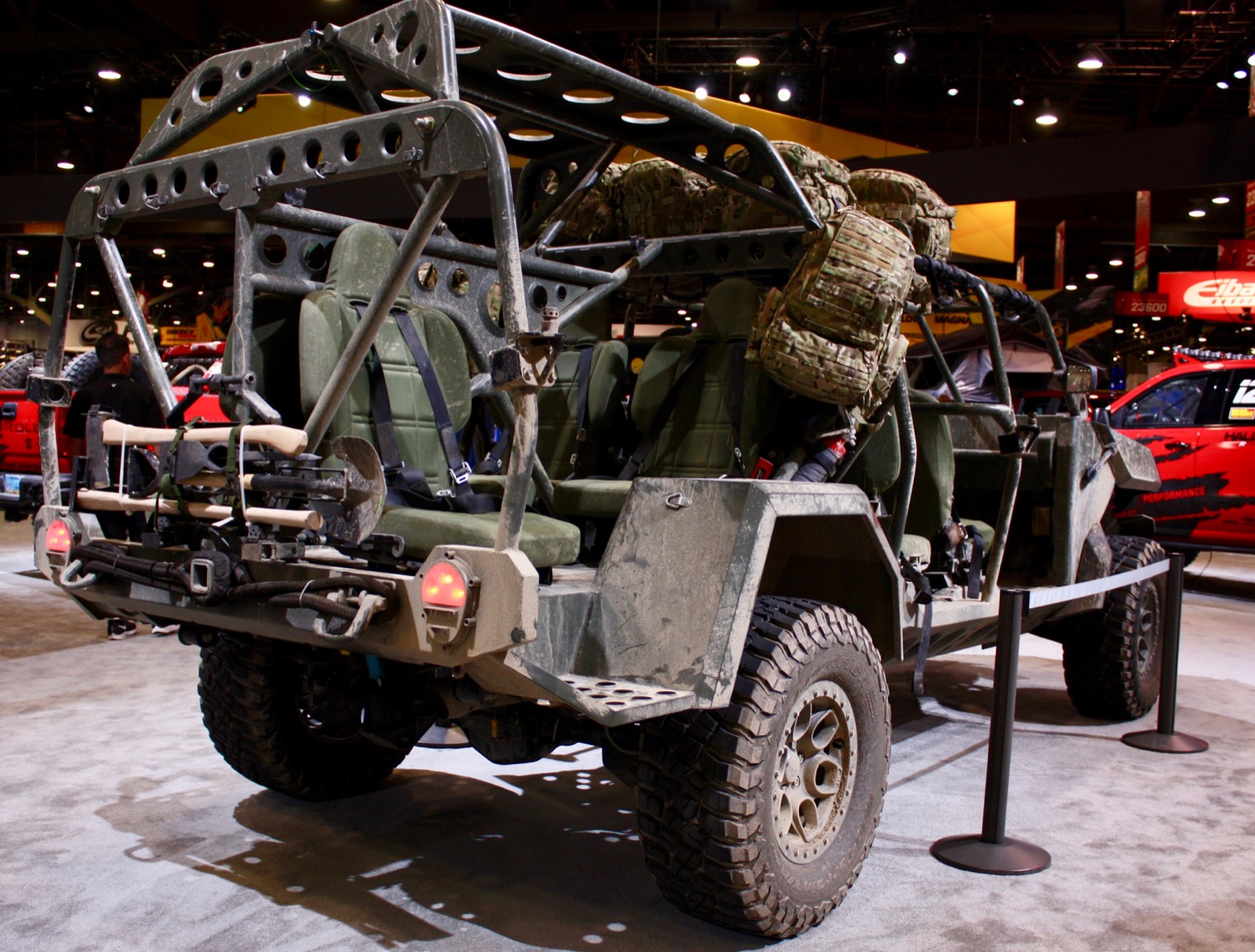 There’s another wrinkle to this as well. GM’s production facility in Wentzville, Missouri, which produces the Chevy Colorado, is currently running at full capacity. The facility also makes the Colorado’s platform mate, the GMC Canyon, as well as the Chevrolet Express and GMC Savana. Simply put, the plant can’t make enough Colorados and Canyons. If GM were to move production for the ISV to Wentzville, it could mean taking away capacity from other models, at least to fulfill orders. Either that, or it would mean expanding the plant. 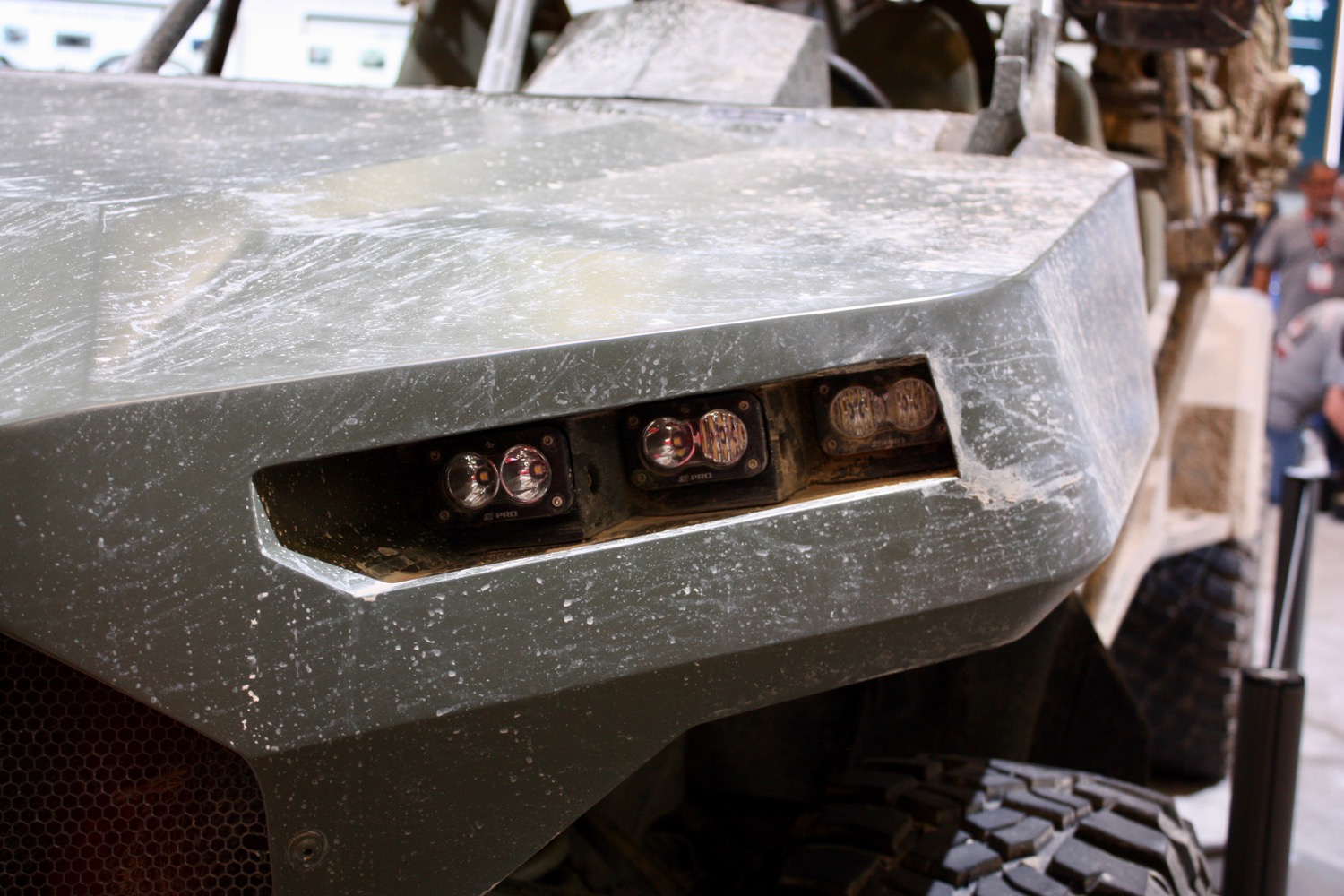 At this point, it’s a “wait and see” sort of situation. We’ll report back any new developments as we learn them.

As a reminder, the GM Infantry Squad Vehicle is essentially a Chevrolet Colorado ZR2 “from the waist down,” according to project chief engineer, Mark Dickens. The military vehicle is based on the same platform and uses 90 percent commercial off-the-shelf parts, including dual spool-valve dampers (DSSV) from Multimatic, and Chevrolet Performance suspension as well.