The Chevy Monte Carlo nameplate lasted six generations, with the first generation dropping in for the 1970 model year. Offered up by the Bow Tie brand as a premium personal luxury coupe, the Monte Carlo combined crisp styling and no shortage of coddling in the cabin. Now, this pristine, unrestored first-gen example just popped up on eBay. 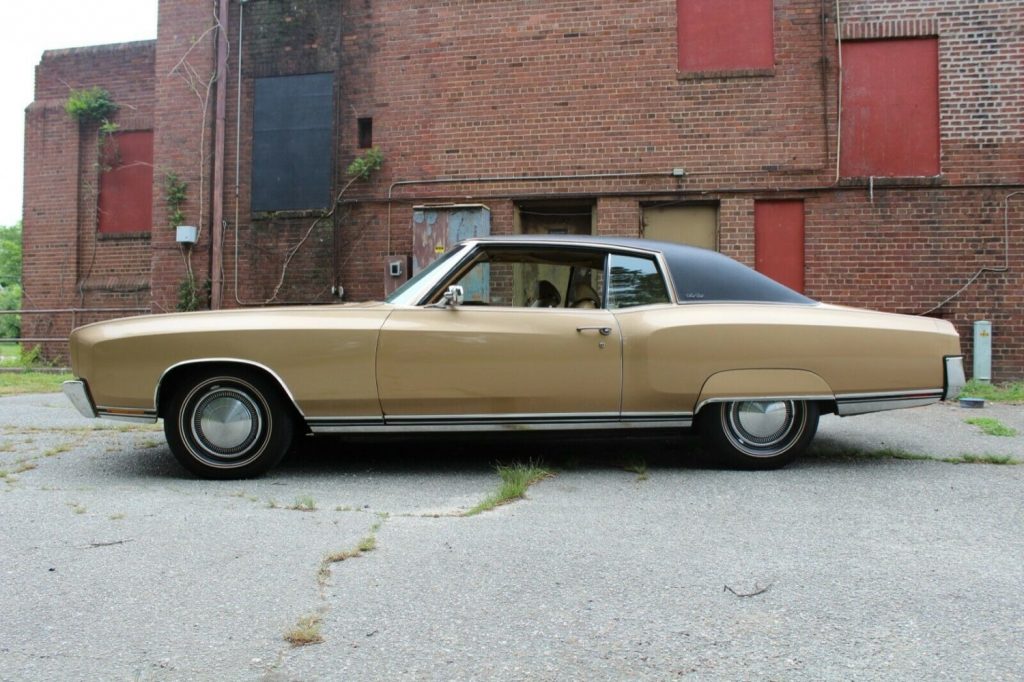 Bidding for this 1970 Chevy Monte Carlo concluded July 26th, 2020, with the highest bid submitted at $39,800. Unfortunately, that wasn’t enough to meet the reserve for this surprisingly well-preserved two-door.

Although that may seem a bit steep, closer inspection reveals just how well-preserved this Chevy Monte Carlo really is. With just 6,356 miles on the clock, it certainly doesn’t look like it’s survived half a century without restoration. 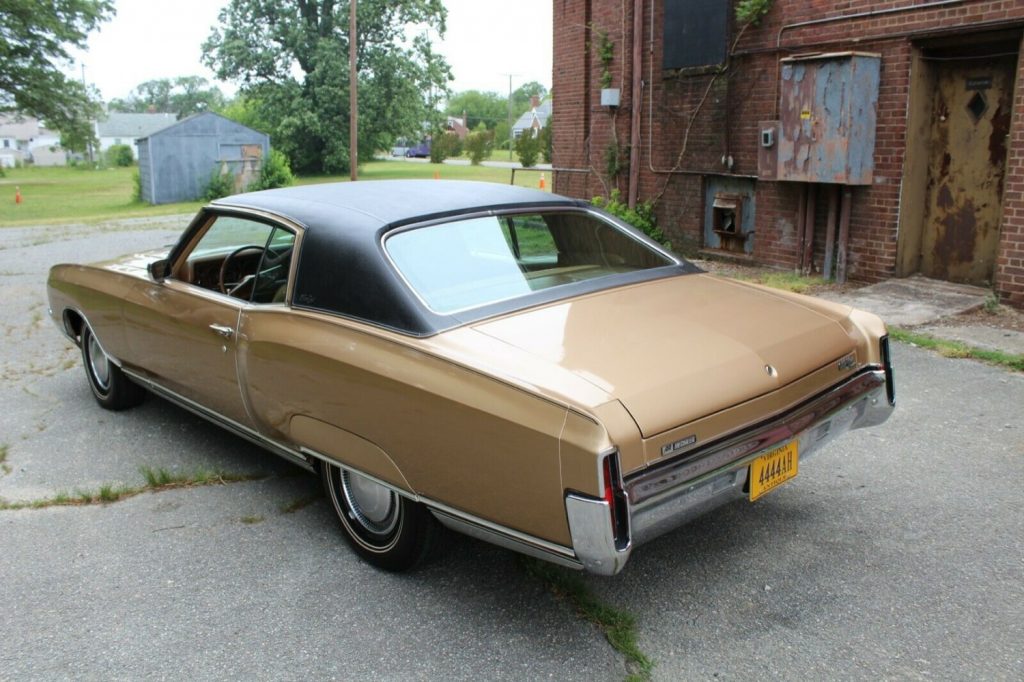 This vehicle was originally a demo car for a local car dealer in Richmond, Virginia. The dealer owner later gave the car to his mother, who drove it as her personal transportation between 1970 and 1975.

“For years it sat in the showroom of the dealership display until it was moved to the heated and cooled facility of the sons’ home,” the seller writes. This vehicle was previously on display in the dealer owner’s private collection, and the recent eBay listing was the first time it was offered to the public. 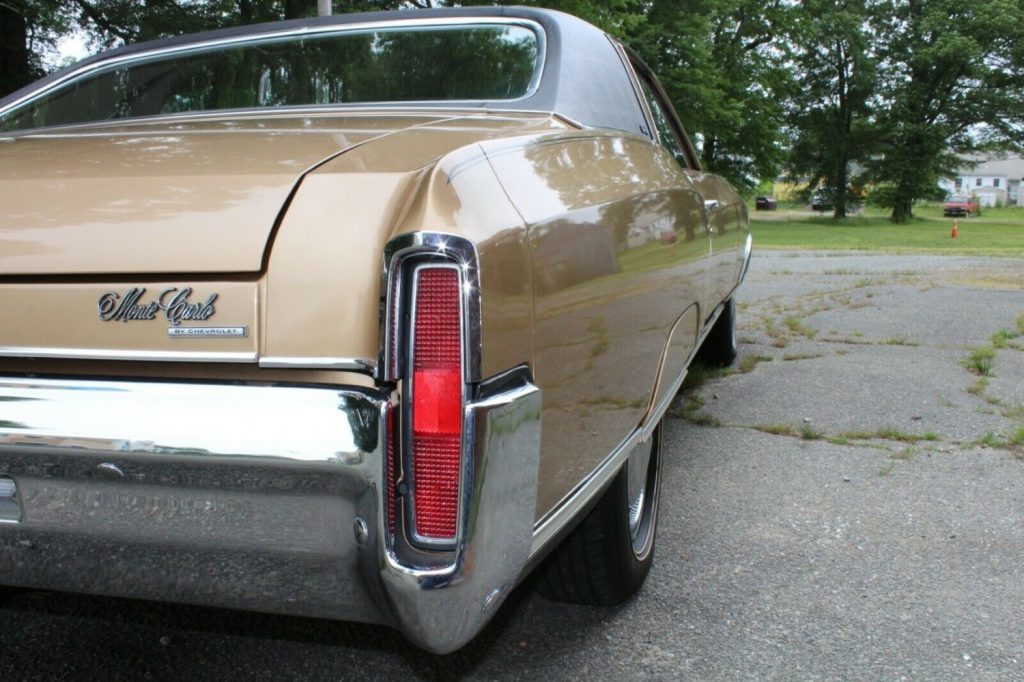 Outside, this 1970 Chevy Monte Carlo looks fantastic, with a vinyl top and rich gold paint. The cabin is draped in tan upholstery and mounts a set of bucket seats, while a horseshoe shifter is found in the center console. Air conditioning, a working radio, and an 8-track player highlight the cabin features (the owner says the 8-track was originally provided by Chevrolet for demonstration purposes). 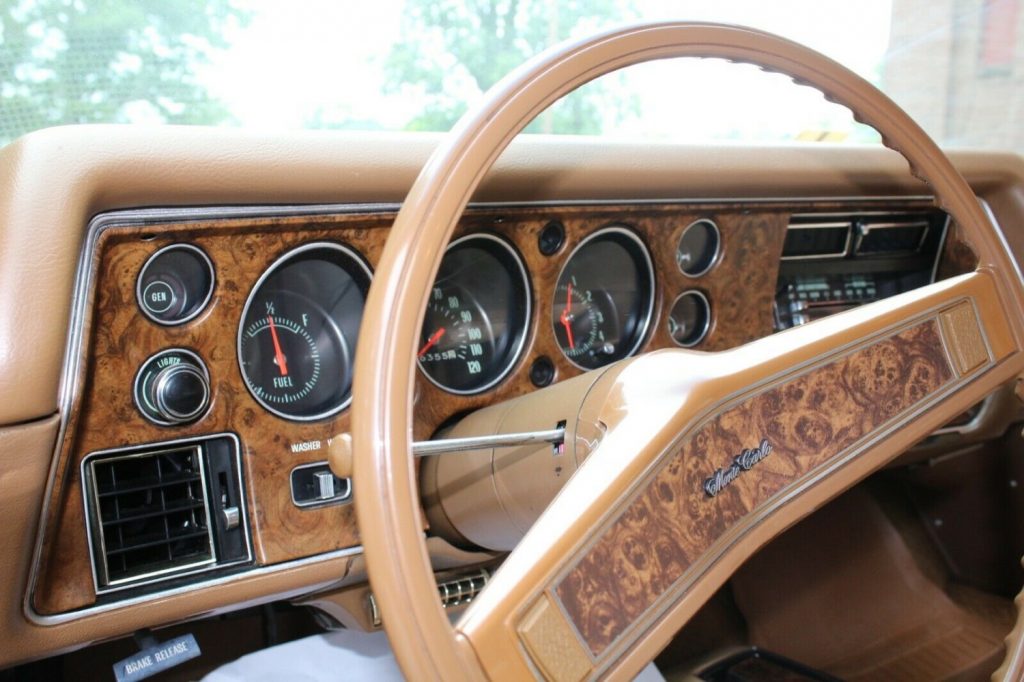 Under the hood, things are a little more rough around the edges, but still decently well-preserved. Motivation is sourced from a 350 cubic-inch V8 engine, which connects to a TH350 transmission. The owner states that the water pump, belts, battery, and tires are the only components that aren’t original.

“I can assure you this is a once in a lifetime opportunity to own a true piece of American automotive history,” the seller writes.

Although this 1970 Chevy Monte Carlo failed to meet reserve, we’re excited to see if it pops up on the collector scene again. Let us know your appraisal in the comments, and make sure to subscribe to GM Authority for more Chevrolet Monte Carlo news, Chevrolet news, and around-the-clock GM news coverage. 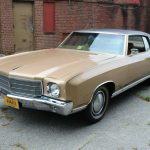 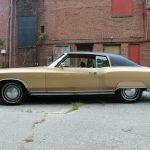 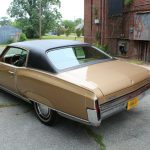 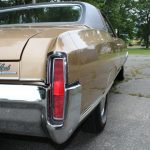 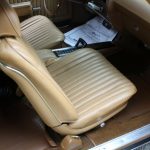 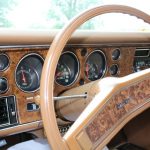 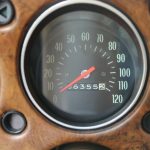 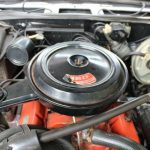