A man has been charged after he lost control of his GMT201 Pontiac Montana and crashed into the front of a computer store. 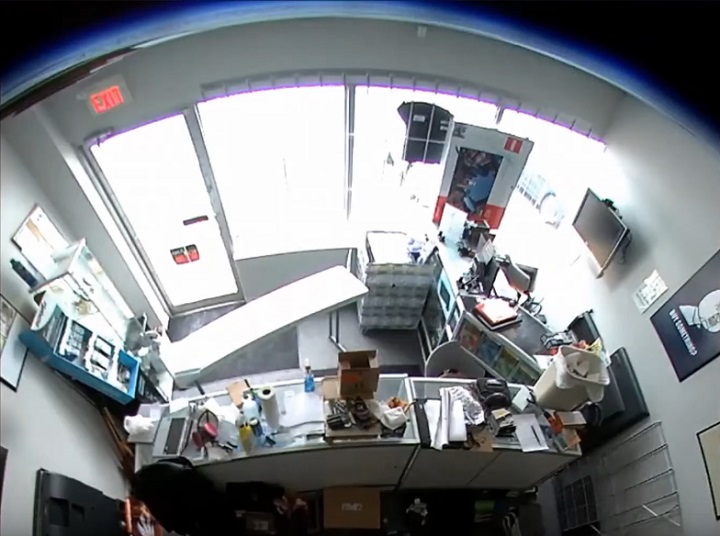 A witness said the driver of the van rear-ended his vehicle, which sent it rolling into the nearby store. He borrowed a knife from a nearby sandwich shop to free the driver, who was later arrested and charged with impaired driving and dangerous operation of a motor vehicle.

“Me and my dad were driving and he just came upside right over the back of our car,” the witness, Jamie Mcintosh, told Global News. “So I slammed on the brakes. When I got to the car there was smoke everywhere. I yelled out for a knife and a lady at Mr. Sub (next door) brought me a knife and I cut him loose.” 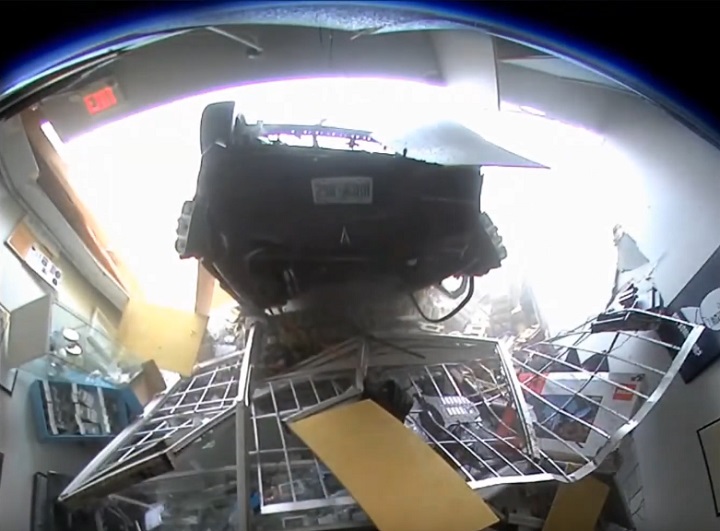 Mcintosh and a volunteer firefighter worked to keep the driver of the vehicle alive while the ambulance was en route, he also told the publication.

The Pontiac Montana driver was later released from custody and transported to the hospital to be treated for injuries. The lone occupant of the store, an employee, was also taken to the hospital. 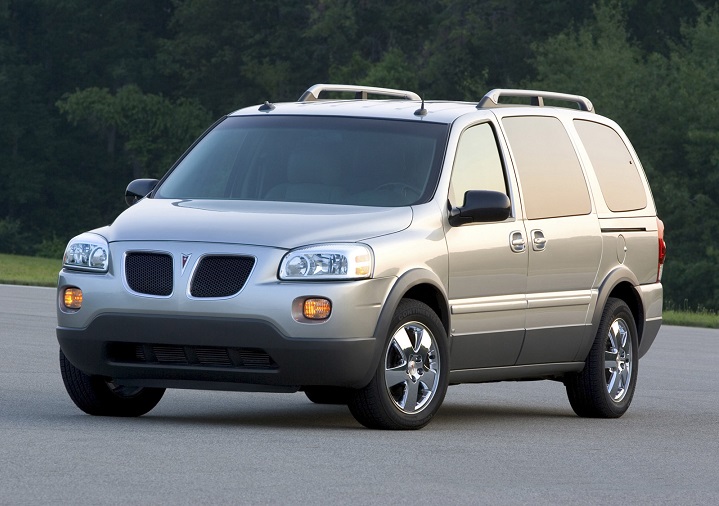 Peterborough police say the cause of the crash remains under investigation. It is not known what injuries the Pontiac Montana driver and store clerk sustained or how serious they are.

The crash, along with the subsequent store wreckage, can be seen in the embedded below.