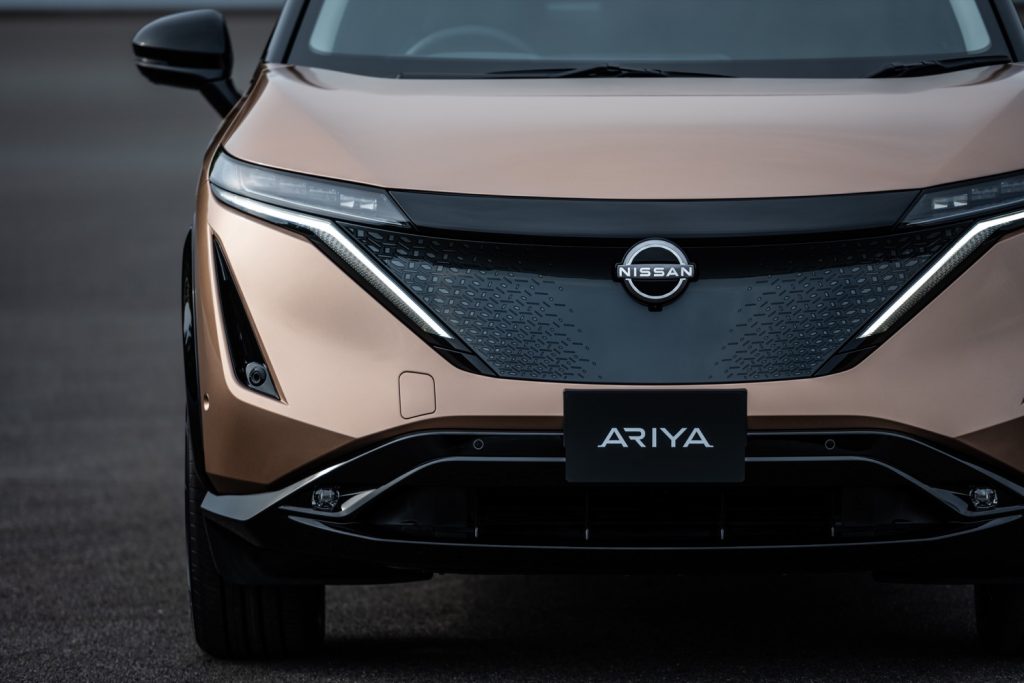 Based on the eponymous concept vehicle that debuted at the 2019 Tokyo Motor Show, the Nissan Ariya is the first model in the Nissan’s new electrified brand identity. The exterior is characterized by crisp lines and geometric shapes, with LED lighting equipped for the logo in the fascia. LEDs are used for the headlamps as well, and the profile shows off a coupe-like roofline. 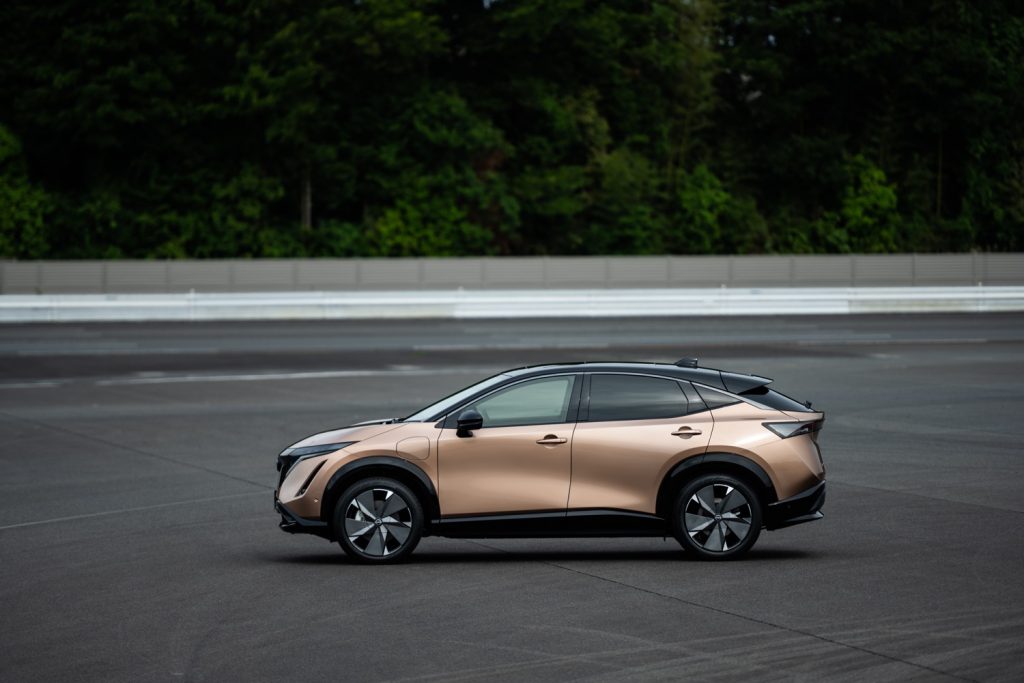 The battery is located at the base of the chassis for extra room in the cabin. The Nissan Ariya’s cabin layout comes with a minimalist control scheme that reduces the number of hard buttons and switches, and includes capacitive haptic switches in the dash. The tech driver assists are equipped as part of the ProPILOT 2.0 system, with lane centering, adaptive cruise control, and semi-autonomous drive control. There’s also a range of safety systems onboard, such as Intelligent Emergency Braking, Blind Spot Warning, and High Beam Assist. 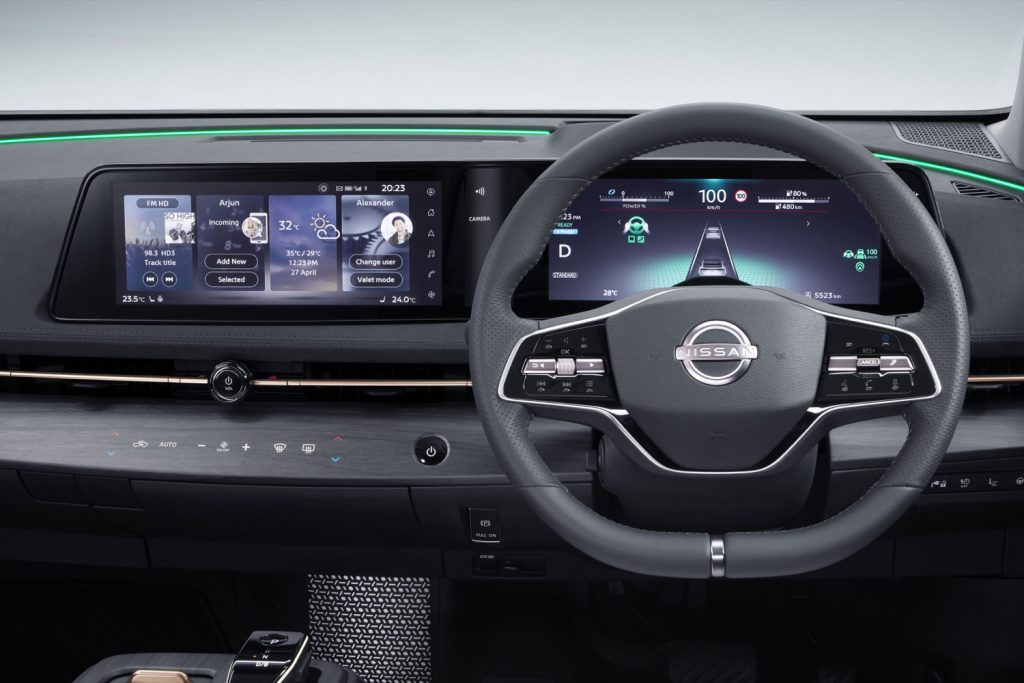 The Nissan Ariya is built on an all-new Alliance-developed (Renault-Nissan-Mitsubishi Alliance) EV-specific platform. The maximum estimated range is set at 300 miles. Both FWD and AWD are offered. Customers can choose between two different batteries, including either 63 kWh or 87 kWh usable battery capacity (total capacity of 65 kWh / 90 kWh).

Nissan also says that the low center of gravity and near 50/50 front-to-rear weight distribution help the Ariya in terms of the fun factor behind the wheel. 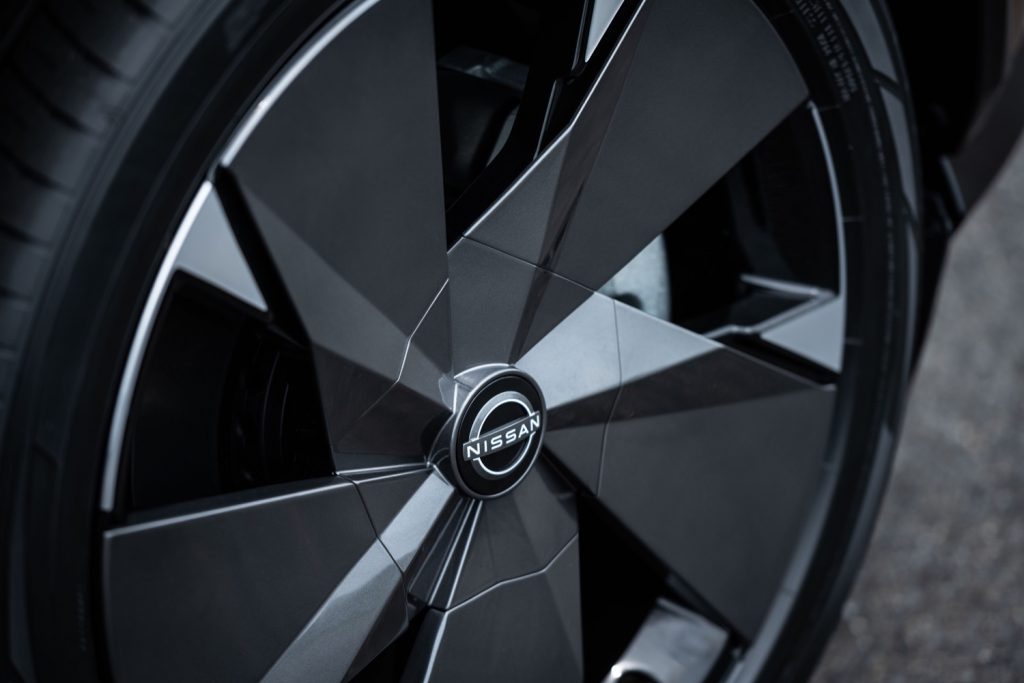 The Nissan Ariya will go on sale in Japan mid 2021, with North American sales launching later in 2021. 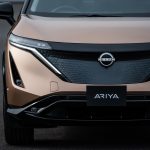 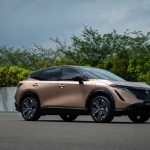 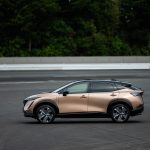 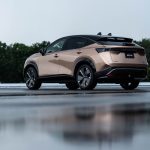 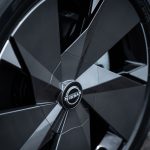 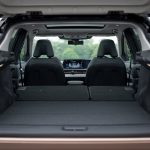 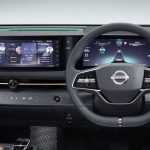 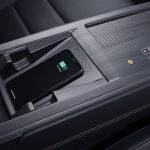