The Cadillac XTS nameplate was rather short-lived, lasting just a single generation. First launched in 2012 for the 2013 model year as a replacement for the Cadillac STS and DTS, the XTS was eventually replaced by the third-generation Cadillac CTS and Cadillac CT6. However, there is still this brand-new example up for sale on a dealer lot in North Carolina, offering up full-size four-door luxury at a discounted price. 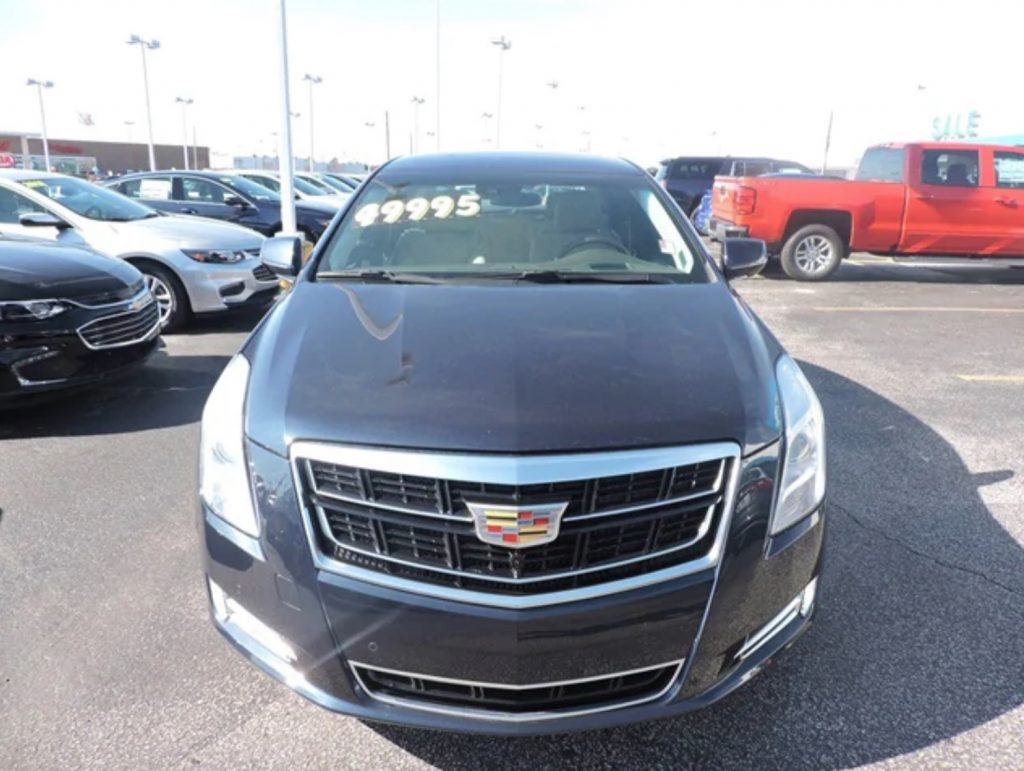 Outside, this 2016 Cadillac XTS sedan is covered Dark Adriatic Blue paint, and comes equipped with heated, powered, and automatic-dimming sideview mirrors, a rear spoiler, and chrome tail pipe finishers. The sedan’s crisp styling lines are complemented by further brightwork around the windows, front fascia, lower profile, and door handles, while the multi-spoke wheels are sized at 19 inches in diameter. 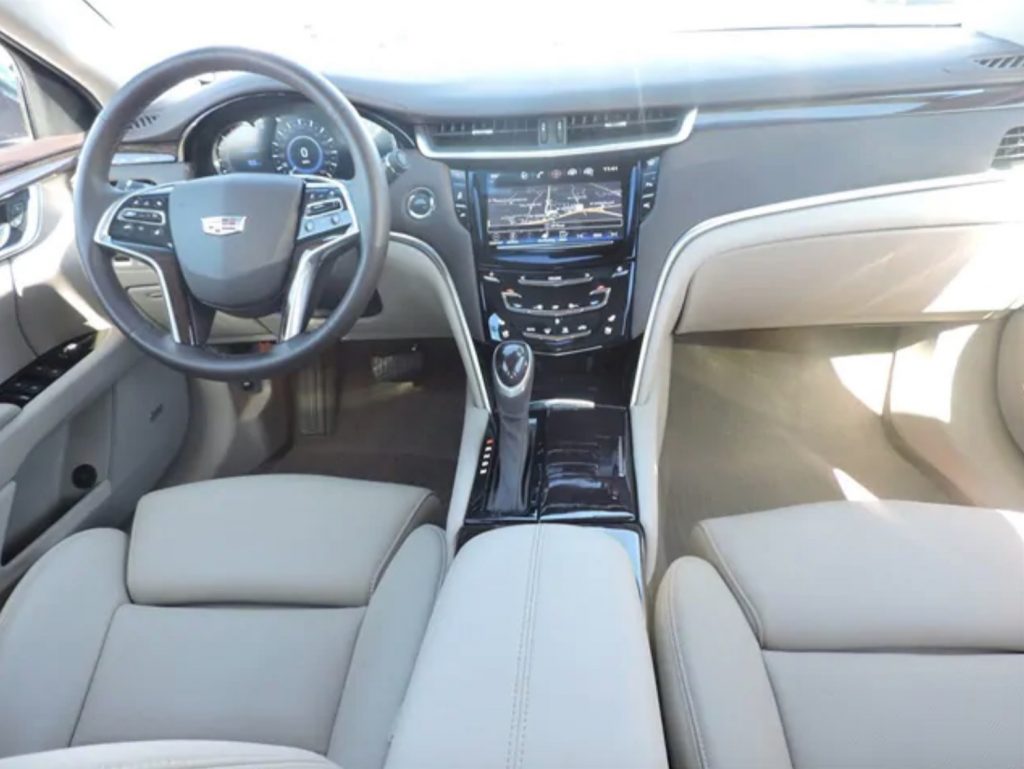 Inside, this 2016 Cadillac XTS is adorned in Shale upholstery with Cocoa accents. Highlights in the cabin include heated and ventilated front seats and heated rear seats, with genuine wood trim complementing a sea of leather. A 12.3-inch screen, SiriusXM radio, Bluetooth connectivity, and 14-speaker Bose stereo round out the infotainment offerings. 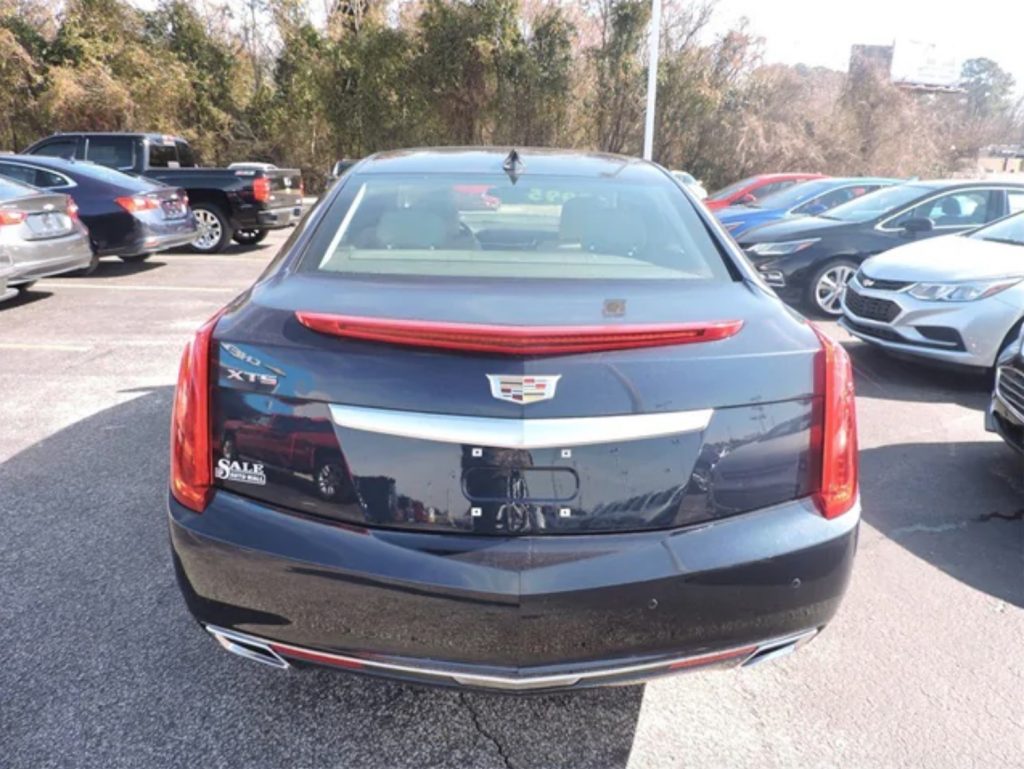 Motivation is derived from the naturally aspirated 3.6L V6 LFX engine, which produces 304 horsepower and 264 pound-feet of torque. The ‘six connects to the Hydra-Matic 6T70 M7W six-speed automatic transmission, which routes output exclusively to the front wheels. 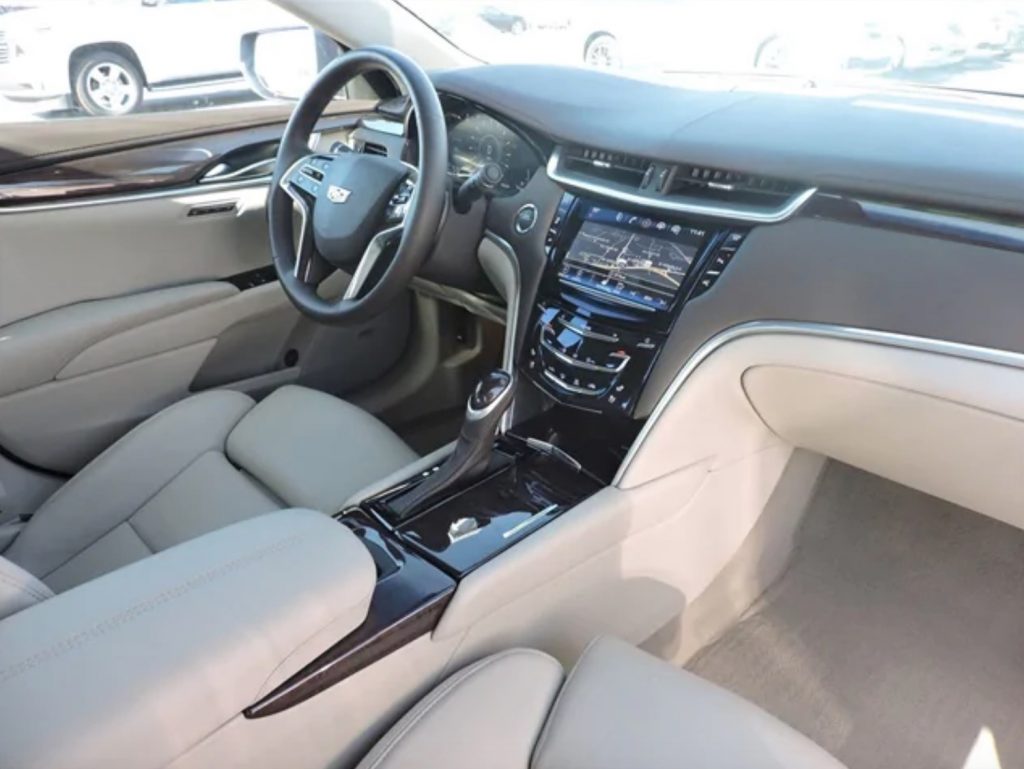 Now, this new 2016 Cadillac XTS is up for sale in North Kinston, North Carolina, listed at $49,995. The odometer indicates just 68 miles on the clock.

Is this sedan worth the price of admission? Let us know your thoughts in the comments, and make sure to subscribe to GM Authority for more Cadillac XTS news, Cadillac news, and around-the-clock GM news coverage. 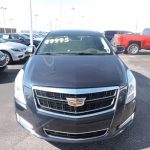 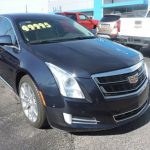 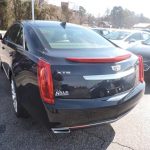 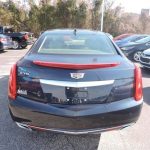 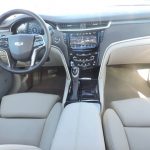 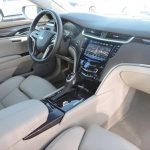