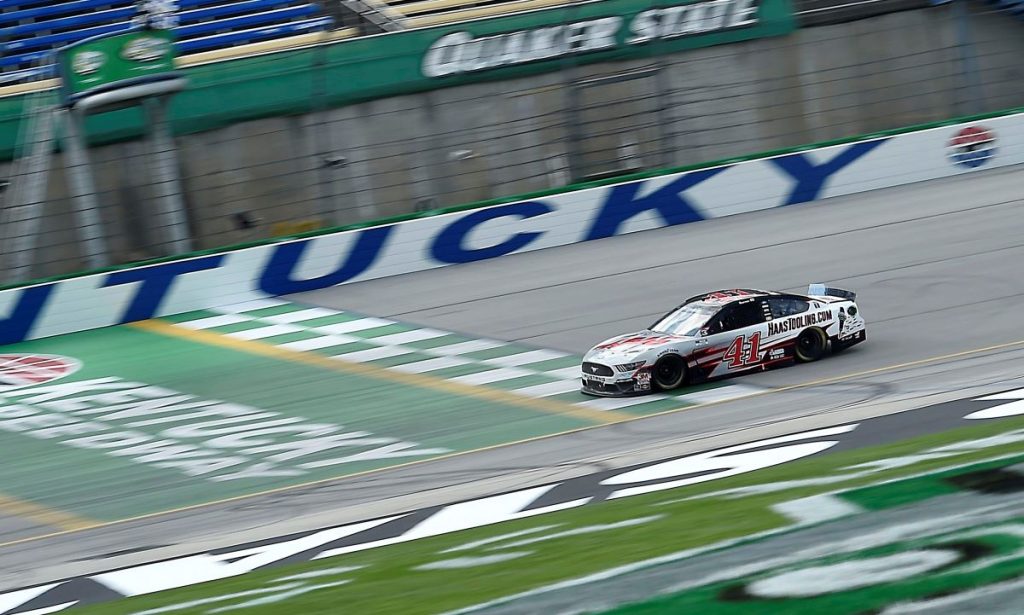 Custer and his No. 41 Stewart-Haas Racing Ford Mustang ran just outside the top ten for most of the day, but only came into the fold for a potential victory after the caution came out with seven laps remaining. Lining up fifth for the restart with two to go, Custer went around the outside of Ryan Blaney, Martin Truex Jr. and Kevin Harvick, making it four wide with his rivals as they battled for the lead. The 22-year-old then held off Truex to cross the finish line .276 seconds ahead of the No. 19 Joe Gibbs Racing Toyota – taking victory and punching his ticket to get into this week’s NASCAR All-Star Race in the process.

“We were so good all day, our car was so good,” Custer said post-race “Obviously it wasn’t the easiest track to pass on so we were kind of stuck back there, but that was the best car I’ve ever driven in my life.”

“It was hard to get to the front,” he added. “Once we got there, we took advantage of it and I just can’t thank everybody at the shop.” 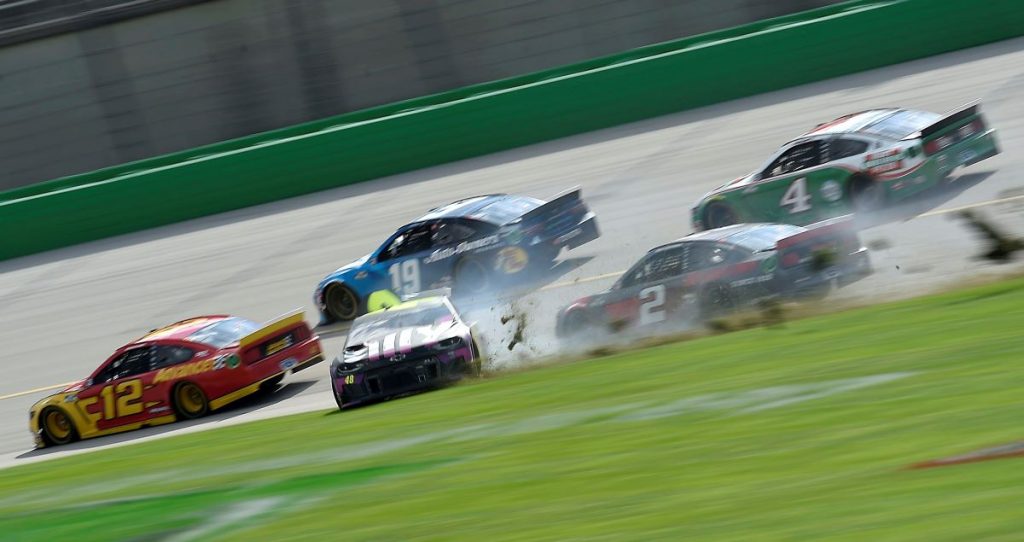 Jimmie Johnson looked to be in a strong position to fight for the win after restarting on the second row with 19 laps remaining. The 44-year old’s string of bad luck continued, though, when his No. 48 Camaro ZL1 was turned around by the No. 2 Team Penske Ford Mustang of Brad Keselowski immediately after the green flag came back out. He was classified 18th overall. 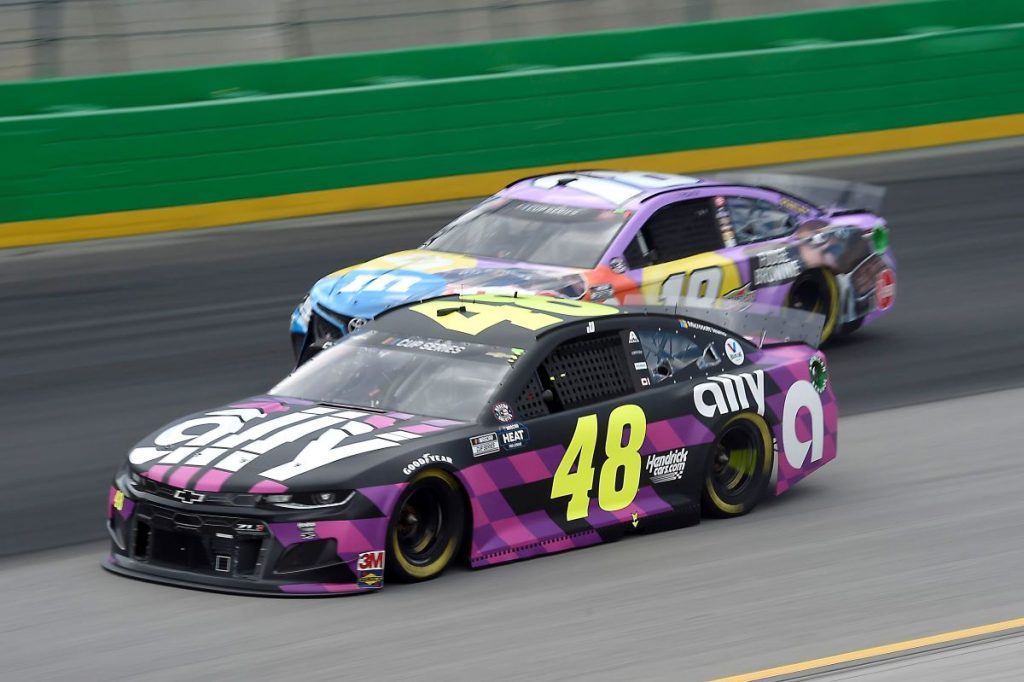 Matt DiBenedetto followed Truex across the finish line to take third in his No. 21 Wood Brothers Ford, while Kevin Harvick and Kurt Busch rounded out the top five.

The non-points-paying NASCAR All-Star Race will go green this Wednesday at 8:30 p.m. ET. The race will be held under the lights at Bristol Motor Speedway for the first time ever this year.