Virtually everyone who is in possession of a driver’s license can admit they’ve gotten a bit too angry while behind the wheel. There’s something about driving that can bring out the pent-up rage in even the most even-keeled of individuals, but it goes without saying that it’s important to stay level headed when operating heavy machinery. 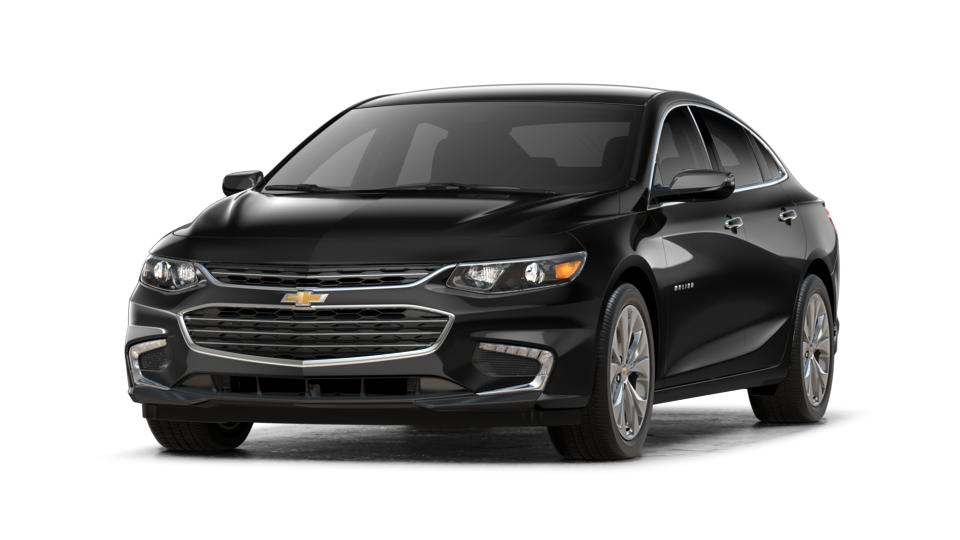 Unfortunately, some people have to learn this lesson the hard way. A Facebook user recently filmed two motorists, one in a Chevrolet Malibu and the other in an Acura MDX, as they were caught up in a bizarre bout of road rage. The video begins with the Malibu behind the MDX driver while at a stop light, clearly upset. As the Malibu attempts to pull alongside the MDX, the Acura driver swerve to the right to block them. The Malibu then fakes the other driver out, pulls up alongside them and rolls down their window – presumably to yell as many profanities at them as they can before the light turns green.

When the light finally does change, these two turkeys punch the gas and race their sad commuter cars side-by-side down a four-lane road in a suburban neighborhood. When they reach another light, they basically mimic the same behavior they exhibited at the first stoplight before racing away from each other once more. We have no idea what either of these motorists were trying to accomplish with this little act, as they had plenty of time to get out and confront each other at either of the red lights, if that was their intention. Maybe they just really like racing their slow family cars between the stoplights in suburban California neighborhoods?

Check out this downright bizarre behavior in the video embedded below.