The Cadillac Catera nameplate was short-lived, with production lasting just five years between 1996 and 2001. However, that relative anonymity makes the Catera a great candidate for a sleeper build, as evidenced by this particular example from the 2001 model year fitted with an LS7 V8 engine. 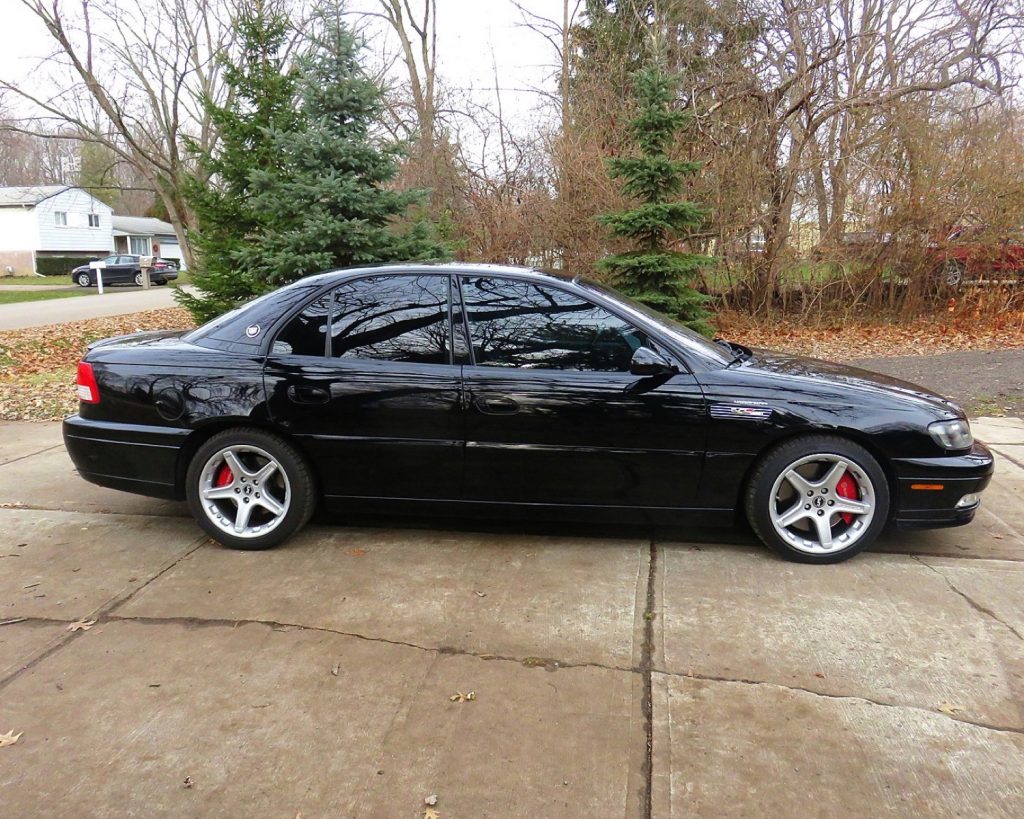 This Cadillac Catera was originally leased new from Rinke Cadillac in Warren, Michigan, but was promptly delivered to Lingenfelter Performance Engineering for a long list of go-fast goodies. One of the first things Lingenfelter did was yank out the factory 3.0L V6 L81 engine and four-speed 4L30-E automatic transmission, replacing it with the 5.7L LS6 V8 and Tremec T56 six-speed manual transmission. The setup connects to an LPE custom two-piece driveshaft and 3.46:1 limited-slip differential from a fifth-gen Pontiac GTO. 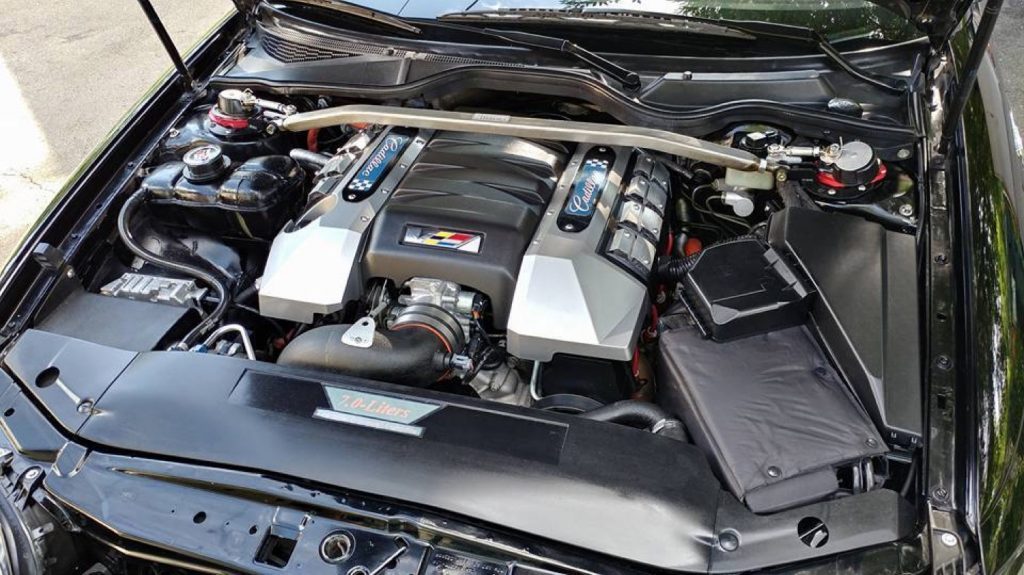 The suspension was also upgraded with Eibach lowering springs and Steinmetz sway bars, plus a front strut tower brace. Disc brakes from an Opel shed the speed. 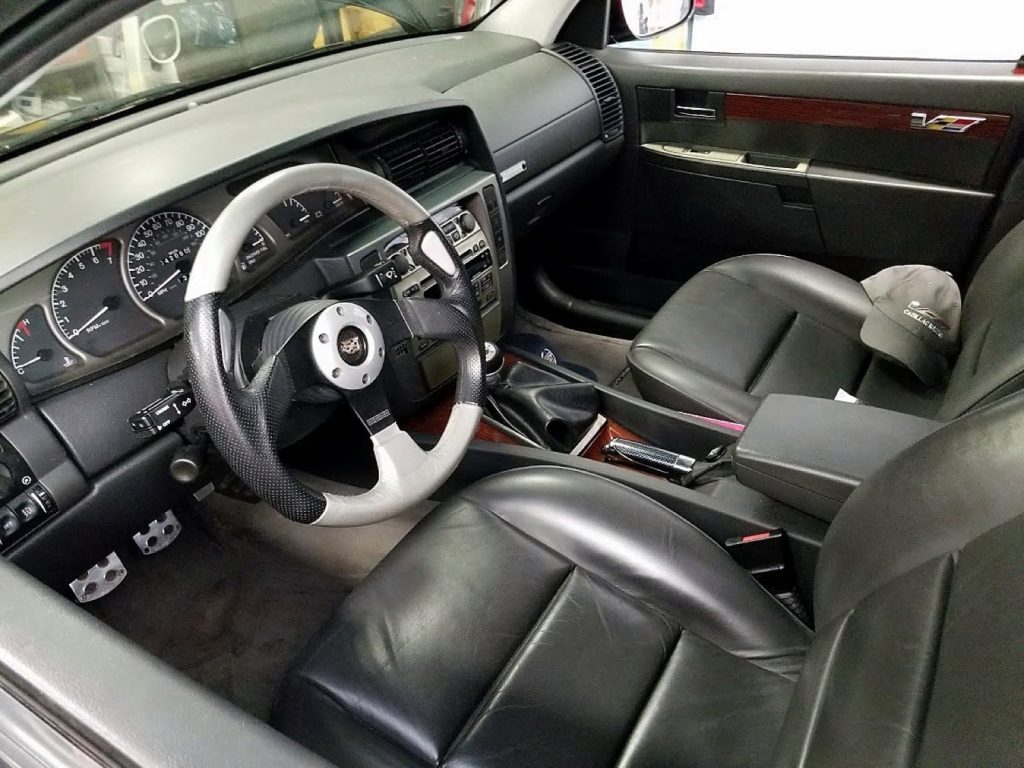 Inside, there’s charcoal leather upholstery, heated front seats and wood trim, while a power sunroof is up top. Automatic climate control helps to keep it comfy, and a Bose stereo provides the soundtrack. There’s also a custom Momo steering wheel. 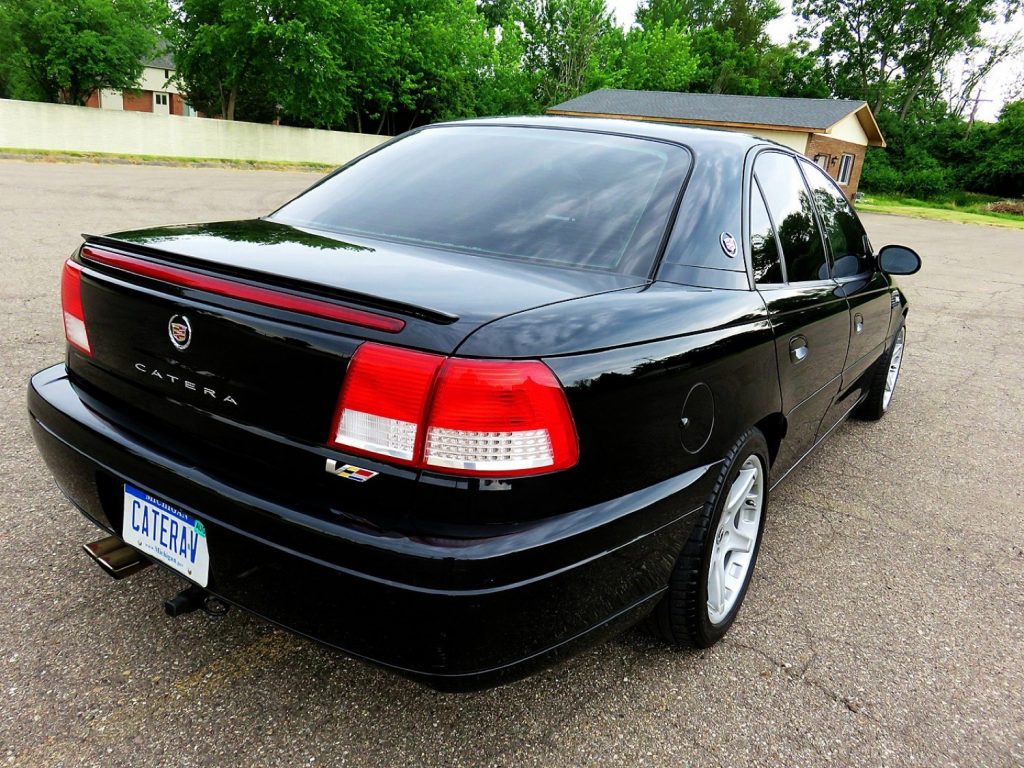 Granted, this Cadillac Catera isn’t a total sleeper, as there are a few outward indications of its performance intentions, including custom 17-inch wheels wrapped in Michelin rubber, a bright mesh grille insert, and some V-Spec badging as well. Still, it’s not too often you see a Cadillac Catera with an LS7 on board, and we think any casual observer would be surprised to learn about this four-door’s massive performance upgrade. 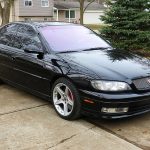 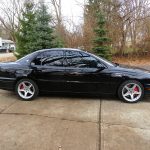 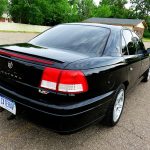 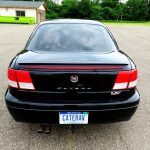 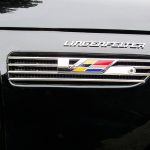 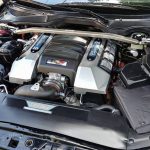 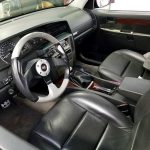