From 1986 to 1992, General Motors Canada ran the annual Player’s Challenge race series. This one-make race series saw some of Canada’s best racing drivers go head-to-head in identical Chevrolet Camaro and Pontiac Trans Am race cars at tracks including Mosport, Cayuga and even the Molson Indy street course in downtown Toronto. 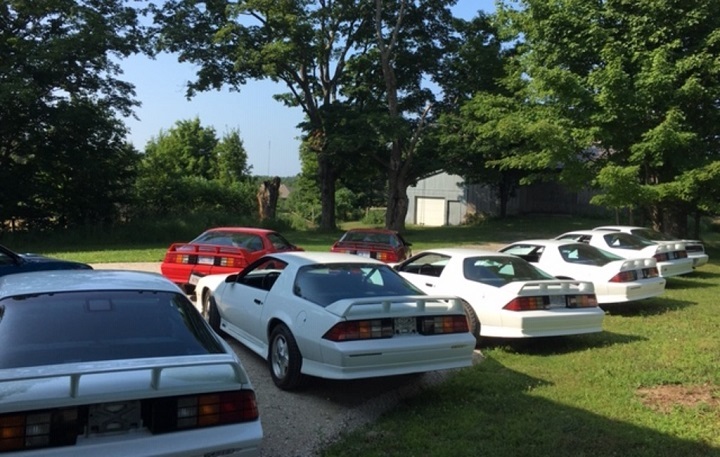 GM built roughly 90-100 cars for the Player’s Challenge series each year, as competitors needed to run the latest model-year car in order to be eligible to race in the series. The automaker assigned different option codes to identify a Player’s Challenge-equipped Camaro or Trans Am, with A4Q used in 1986, A4U from 1987-1988 and finally M7U from 1989 to 1992. All cars were also shipped with the optional 1LE package, which included stiffer suspension, stronger brakes, thicker front and rear anti-roll bars, heavy-duty wheel bearings, an aluminum drive shaft and a baffled fuel tank with dual pickups. 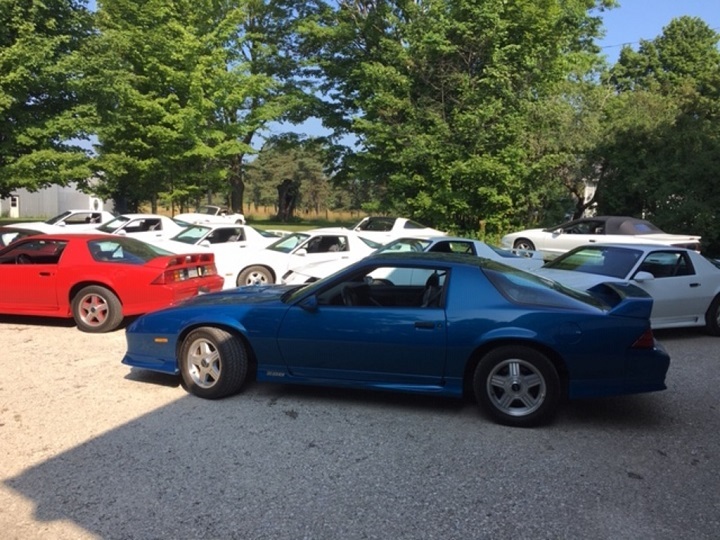 All told, GM built 388 Player’s Challenge Chevrolet Camaro models and 109 Pontiac Trans Am models. Where did these cars end up, one may ask? Well, at least 14 of them have ended up in the possession of one person in Toronto, Ontario. The person recently posted a listing on AutoTrader.ca for a 1991 Chevrolet Camaro 1LE Player’s Challenge car and said they have 13 others in good condition lying around, too. The photos appear to back these claims up – showing several different Camaro 1LE models sitting on their property. These cars aren’t just rotting away, either. They all appear to be in good condition and have low miles on them – though it’s safe to say the few miles they do have were very hard-driven. 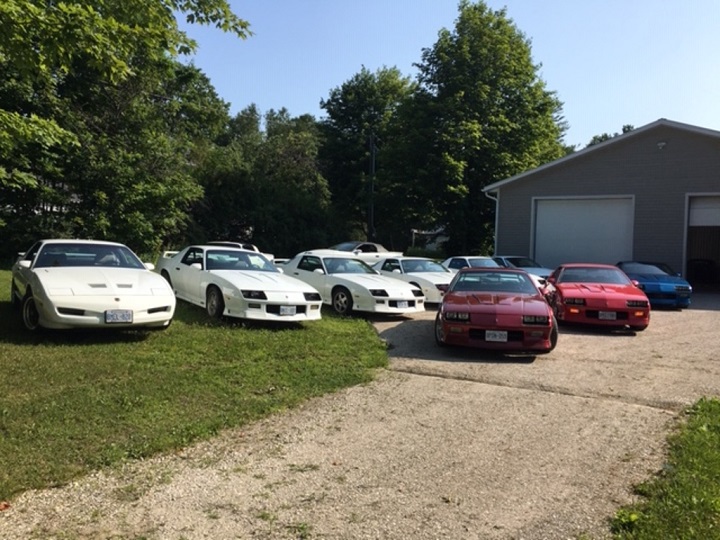 Unfortunately, these former Player’s Challenge cars aren’t cheap. The seller is asking $43,000 for the 1991 example, which has 29,000 kilometers on the clock. That’s a ton of money for a third-generation Camaro, in our opinion. One could buy a brand-new Camaro SS 1LE for that much!

Nevertheless, if anyone is feeling enticed at the idea of owning a former GM race car, check out the listing at this link.