Right out of the box, the Chevrolet Camaro ZL1 is a massively impressive machine, rocking the pavement with a supercharged V8 and world-beating performance. However, as is tradition, Lingenfelter Performance Engineering has upped the ante even further with a number of high-powered upgrades. Now, a Lingenfelter-tuned Camaro ZL1 is up for grabs in a new giveaway contest.

Proceeds from this new Dream Giveaway contest will go to New Beginning Children’s Homes, a charitable organization that provides safe living environments for abused and neglected children aged 5 to 17.

So the proceeds go to support something really important. Not only that, but the grand prize is a completely tricked out 2020 Chevrolet Camaro ZL1.

The list of upgrades added to this thing is extensive. The big-ticket items come from Lingenfelter performance, which added its 720 Horsepower Package to boost output from the blown 6.2L V8 LT4 engine well beyond the factory 650 horsepower.

There’s also $9,000 worth of factory options loaded into this thing, such as the ZL1 1LE Extreme Track Performance Package, and the Performance Data and Video Recorder. 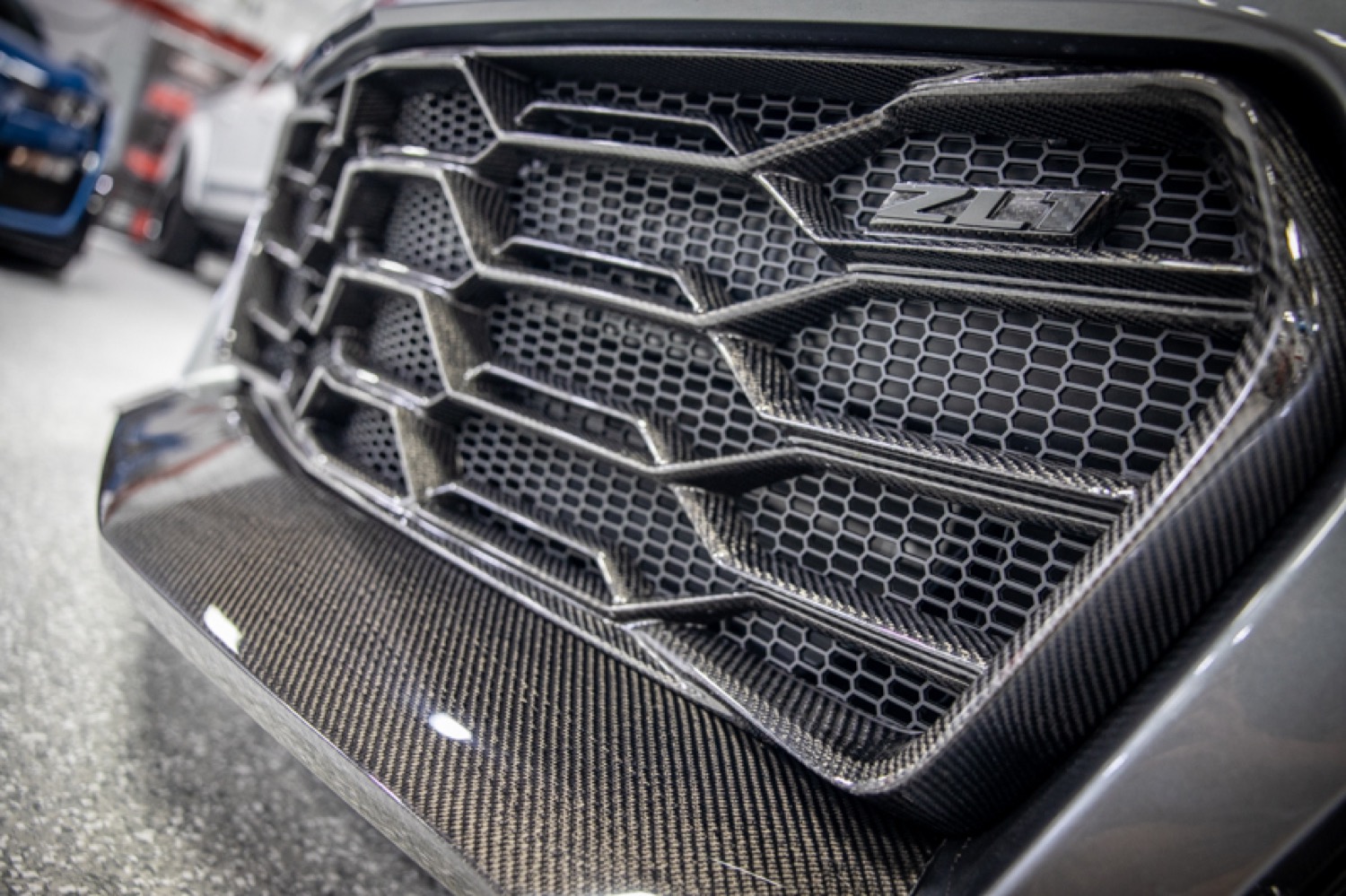 It’s a phenomenal bit of kit, no doubt about it. But the giveaway doesn’t end there. The contest organizers say that the winner will also take home a matching, custom 1969 Chevrolet Camaro, which comes with its own list of impressive upgrades.

So then – two bespoke Camaros, one new, one classic, all wrapped up into the same giveaway contest for charity. Sounds enticing. 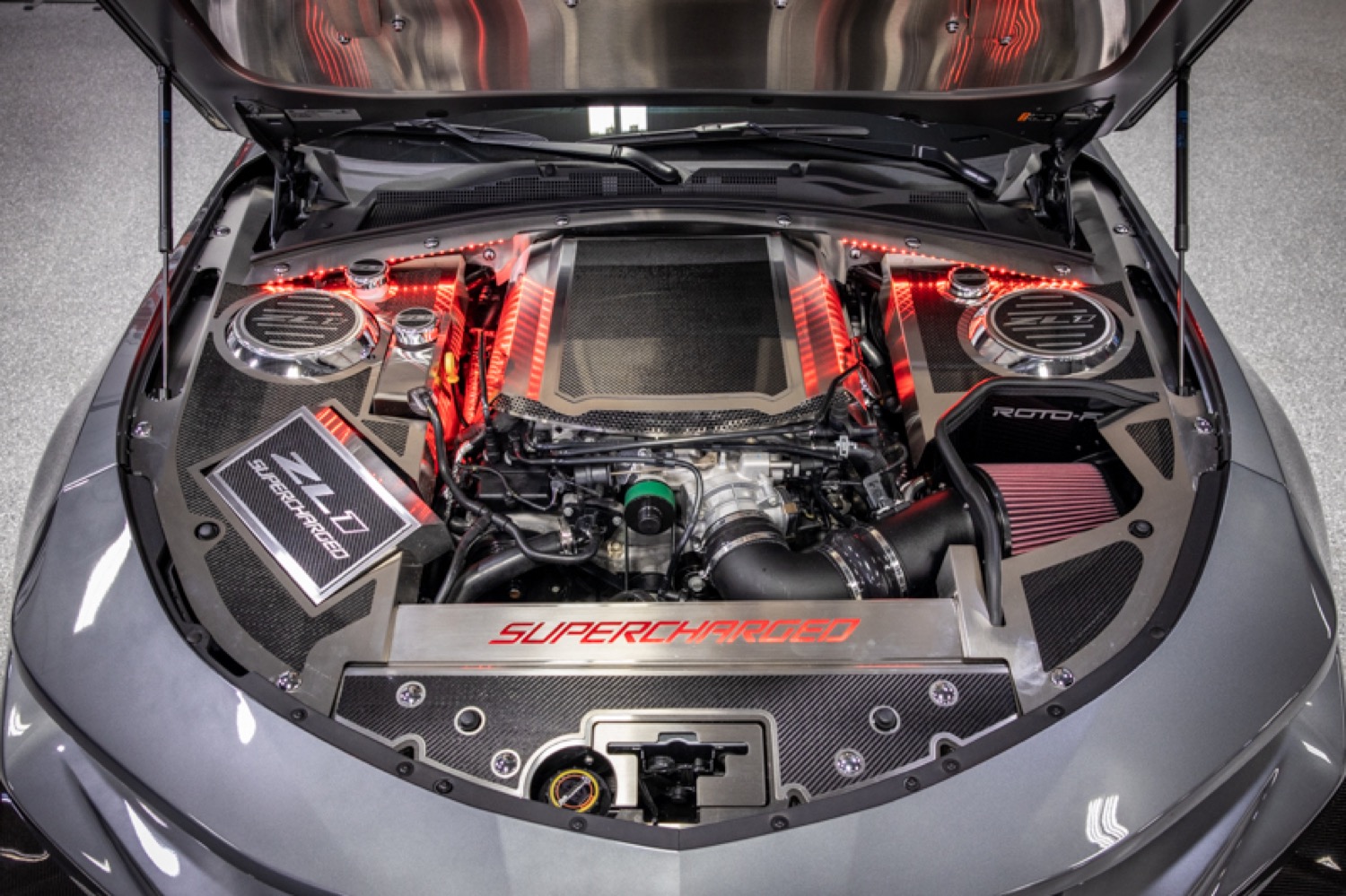 Check out the contest details by visiting the Dream Giveaway website linked below, and let us know which Camaro you’d prefer in your driveway – new, or old. Also, don’t forget to subscribe to GM Authority for more Chevrolet Camaro news, Chevrolet news, and around-the-clock GM news coverage.