North American production of the Cadillac CT6 luxury sedan ended in February, making way for retooling efforts at the GM Detroit-Hamtramck production facility as it was prepared for electric vehicle production. But while the CT6 nameplate is now officially retired in non-Chinese markets, there are still many new CT6 models up for grabs at dealers around the country. That includes the example featured here, which is actually the last Cadillac CT6 produced in the U.S., and is now up for sale in Maryland. 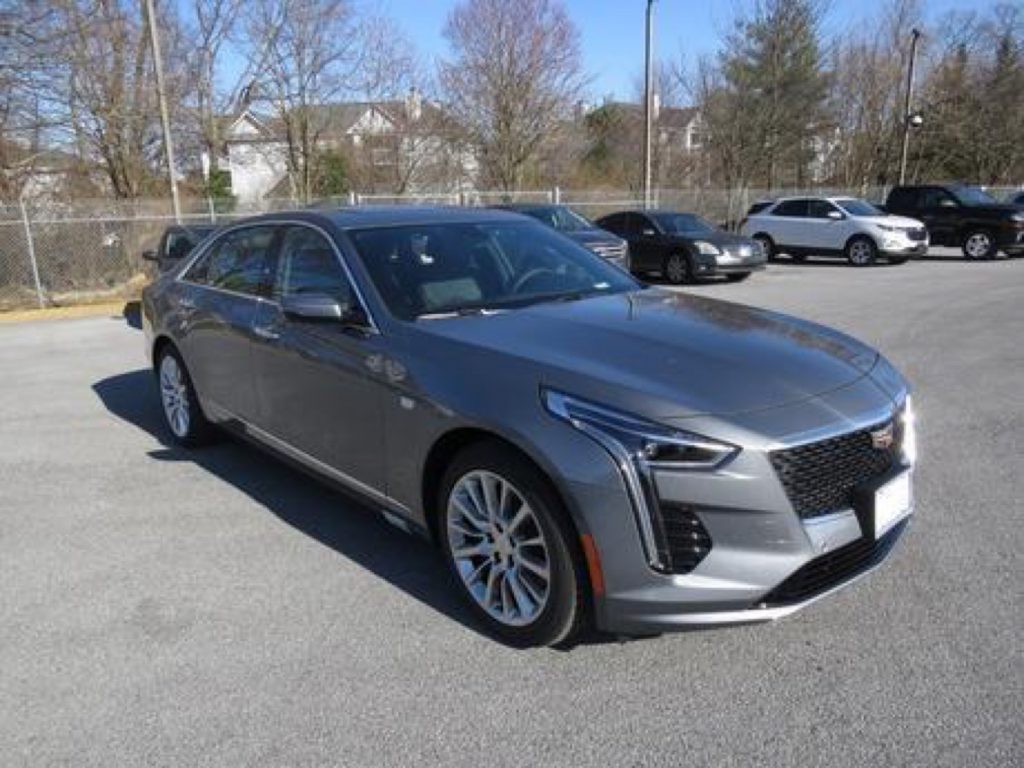 The model in question is a Luxury trim tagged with VIN 1G6KB5RS9LU112140, and covered in Satin Steel Metallic paint (RPO code G9K). The leather interior is done in Jet Black (4AA), while the naturally aspirated 3.6L V6 LGX powerplant resides under the hood. Output is rated at 335 horsepower at 6,800 rpm and 284 pound-feet of torque at 5,300 rpm, all of which is sent to the 10-speed automatic MHS transmission and AWD system.

The last Cadillac CT6 produced in the U.S. is fitted with 19-inch Multi-Spoke alloy wheels with a Sterling Silver finish, while LED lighting is present fo the front and rear. There’s also a bright Galvano surround for the front grille and various trim bits. 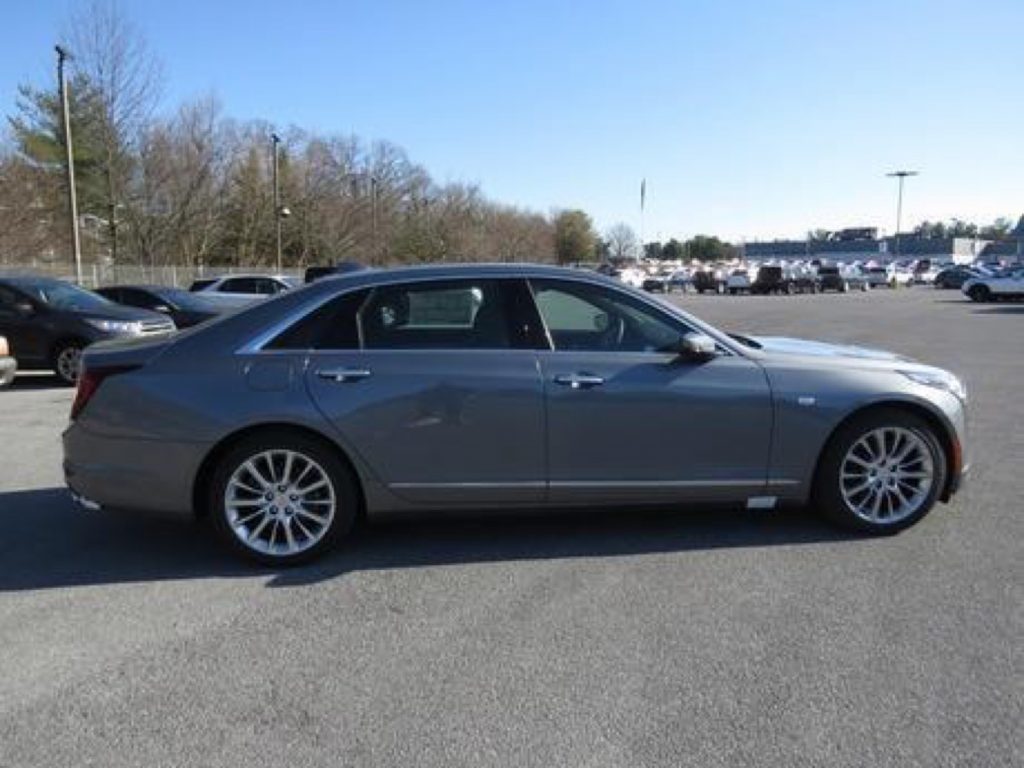 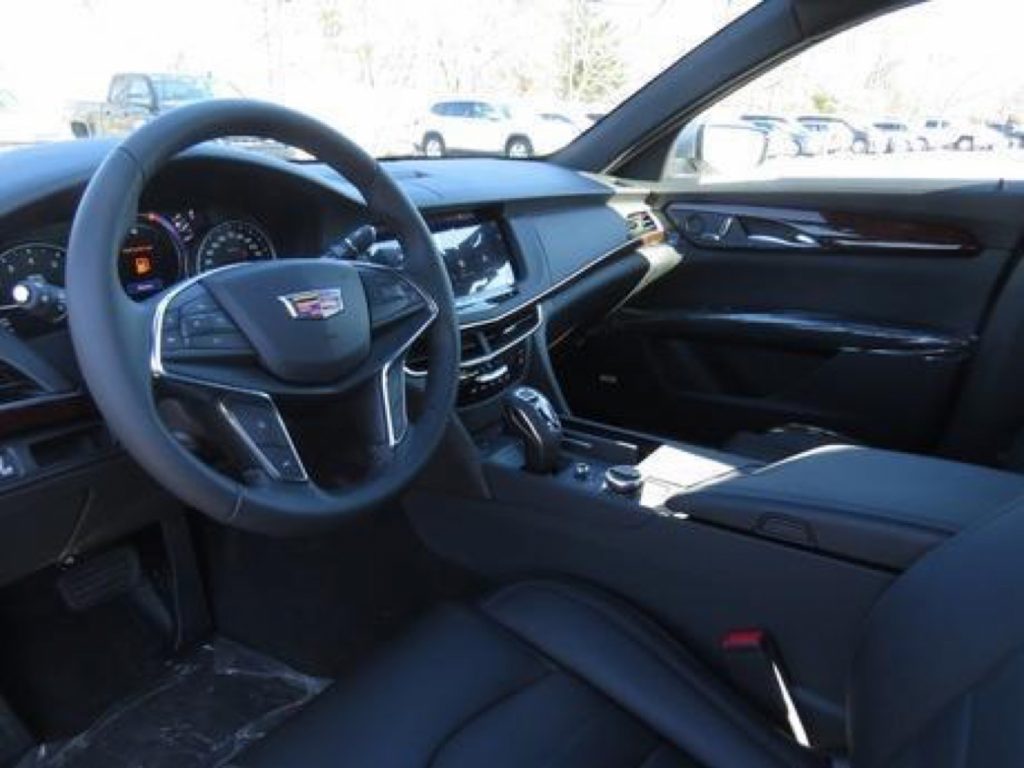 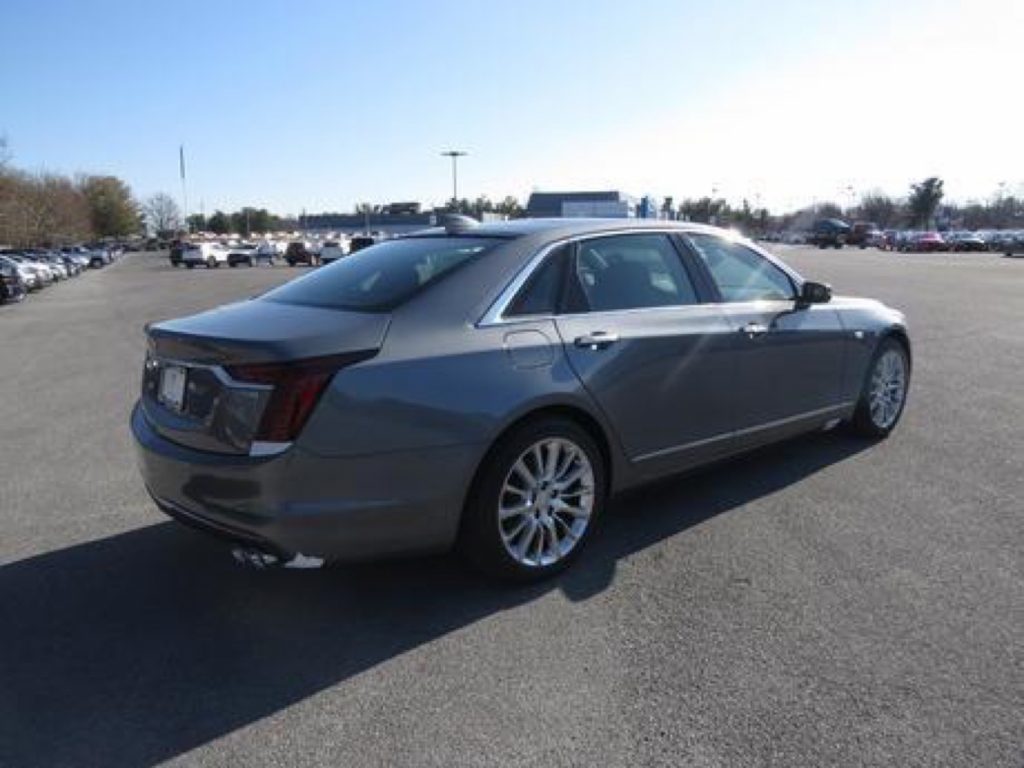 Does this beauty of a luxury sedan catch your eye? Let us know in the comments, and make sure to subscribe to GM Authority for more Cadillac CT6 news, Cadillac news, and around-the-clock GM news coverage. 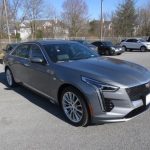 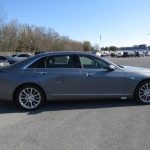 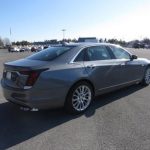 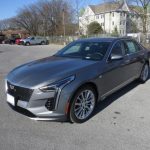 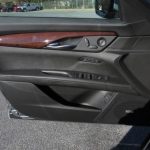 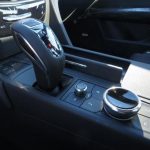 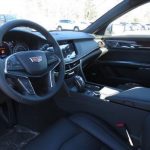