Chinese electric vehicle maker Kandi has officially launched in the U.S. and already is offering a direct rival to the 2020 Chevrolet Bolt EV in the way of the Kandi K23.

The Kandi K23 is a five-door hatchback that is powered by a front-mounted electric motor producing 28 horsepower. A 41.4-kWh lithium-ion battery pack provides an estimated range of around 188 miles and can charge from flat to full in around 7.5 hours. The top speed is 70 mph. 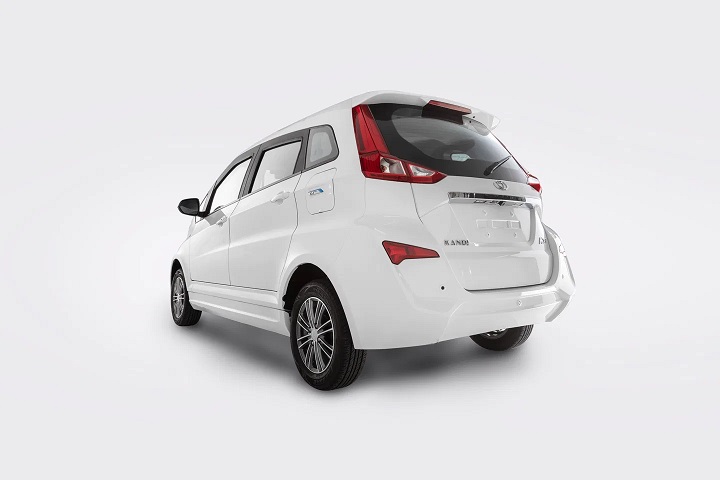 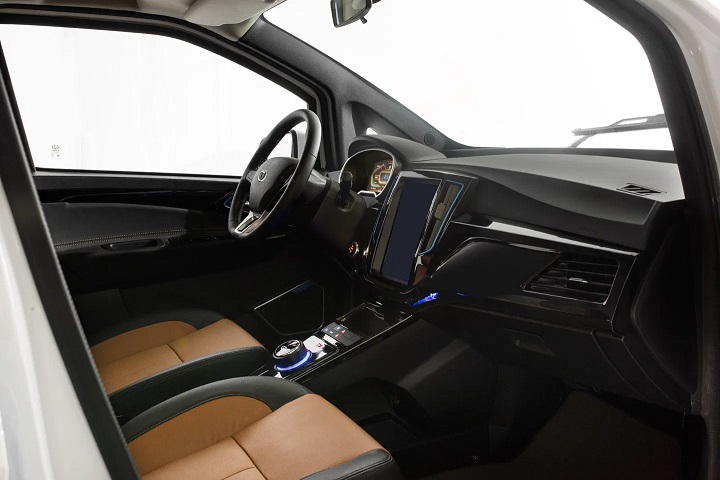 Pricing for the Kandi K23 start at $29,999, but buyers could benefit from the federal EV tax credit of up to $7,500, where it’s applicable, potentially reducing the cost to $22,499. The vehicle is manufactured at Kandi’s plant in Hainan, China.

While the Kandi K23 does not seem like a competitive answer to the Chevrolet Bolt EV on paper, its low price may be able to entice some buyers who only want a cheap car to take on short commutes. The 2020 Bolt EV has a 66-kWh lithium-ion battery and an EPA-estimated range of 259 miles. The front-mounted electric motor produces 200 horsepower and 266 pound-feet of torque. Standard features on the Bolt EV include a 10.2-inch touchscreen with Apple CarPlay and Android Auto, an HD rear-vision camera, keyless entry/start, LED daytime running lights, 10 airbags and more. 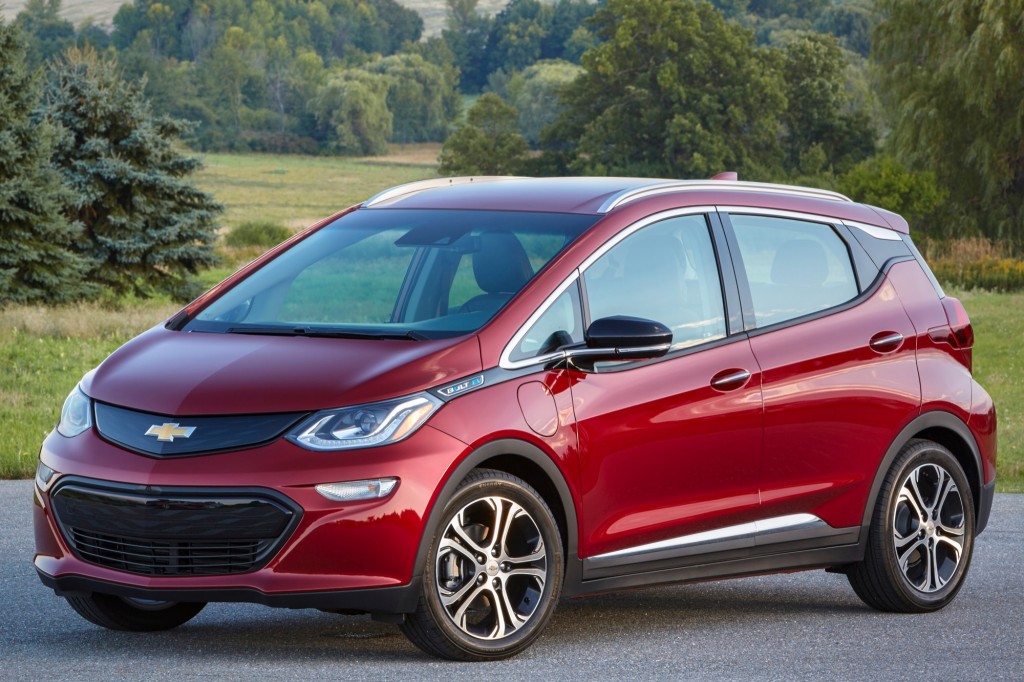 Kandi will first launch in the U.S. in Dallas, but plans to expand its North American business outside of Texas in the near future. In addition to the K23, the automaker also has a cheaper K27 model on offer that has less range.