Cadillac was founded in 1902 in Detroit, Michigan. The automaker was formed from the remains of the Henry Ford Company following Henry Ford’s departure. In response to a dispute with investors, Ford left the company in March of 1902, eventually launching GM’s crosstown rival, Ford Motor Company. 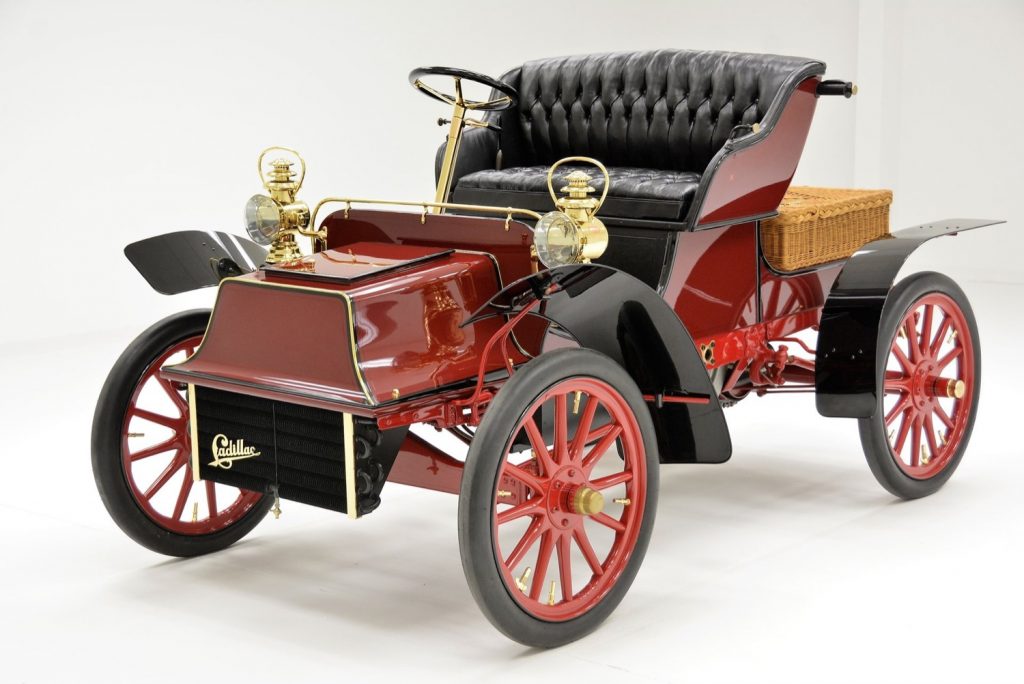 Meanwhile, William Murphy and Lemuel Bowen, Ford’s former financial backers, mulled over what to do with the remaining Henry Ford Company assets. Murphy and Bowen contacted engineer Henry M. Leland of the Leland & Faulconer Manufacturing Company to appraise the company plant and its associated equipment. However, Leland ended up convincing Murphy and Bowen to continue auto manufacturing using Leland’s single-cylinder engine, and the Cadillac Automobile Company was born. 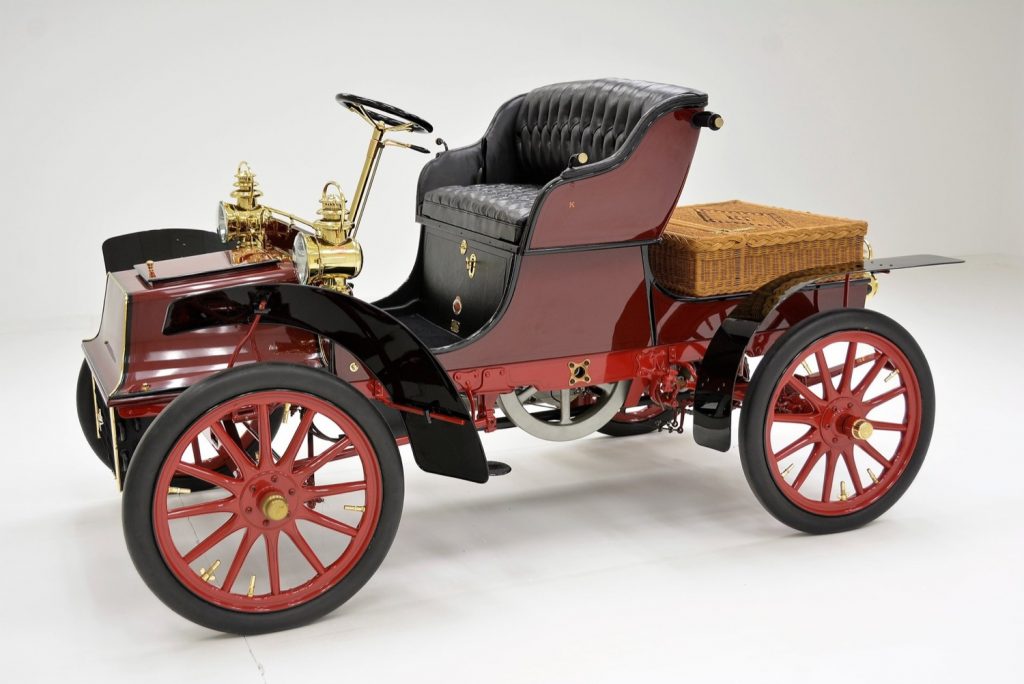 The company name takes after Antoine Laumet de la Mothe, sieur de Cadillac, a French explorer considered the “founder’ of Detroit. The famed Cadillac crest is designed after the explorer’s coat of arms.

The first Cadillac models combined a Ford frame with a 10-horsepower single-cylinder engine, with the first example rolling out of the factory in October of 1902, debuting at the New York Auto Show in 1903. Offered as a more reliable alternative to rival products, including the nearly identical Ford Model A, Cadillac ended up selling 2,500 units in the first year of production. 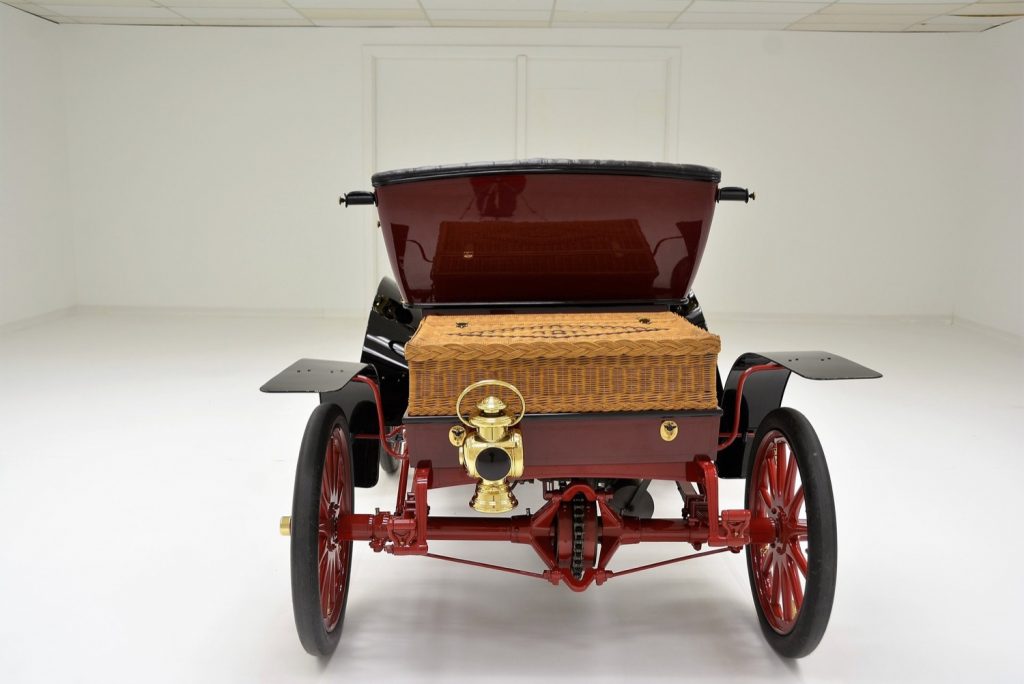 Cadillac quickly established itself as one of the premier luxury car makers in the U.S. In 1909, General Motors purchased Cadillac, adding the brand to the top of its vehicle hierarchy, which at the time included Buick, Oldsmobile, Oakland, and a few years later, Chevrolet.

Over the years, Cadillac continued to establish itself as a technological leader, becoming the first auto manufacturer to offer an advanced electrical system for ignition, lighting, and starting. Cadillac was also known for developing the first automotive V8 engine for mass production.

Today, Cadillac models are distributed in 37 markets around the globe, with Cadillac sales hitting a record 390,458 units worldwide last year. And it all started more than a century in the past.