American race car driver Josef Newgarden, who won the NTT Data IndyCar championship in both 2017 and 2019, recently took delivery of his Arctic White 2020 Corvette Stingray. General Motors wanted to give its star athlete the VIP experiencing after he put down some of his hard-earned cash to by one of their products, so they invited him out to watch his car get built at the Bowling Green Assembly plant in Kentucky. 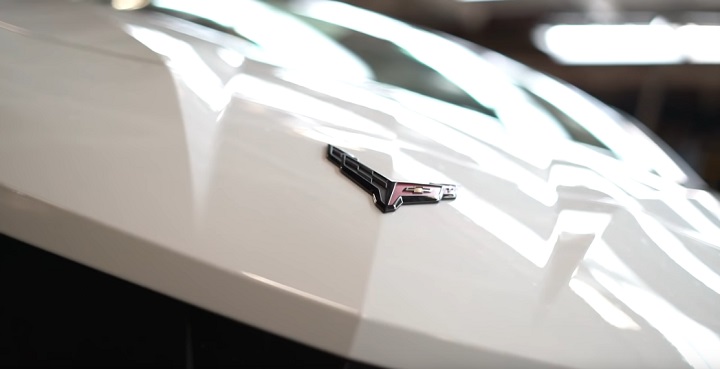 Newgarden said he had never really toured a production facility of any sort before he got to see the inside of Bowling Green Assembly and he was thus pretty eager to see how the vehicle comes together. He also seemed to enjoy talking to the employees at the plant and observing how they spend a usual work day. By far the most exciting part for Newgarden, though, was when he got to see his vehicle at the end of the production line. 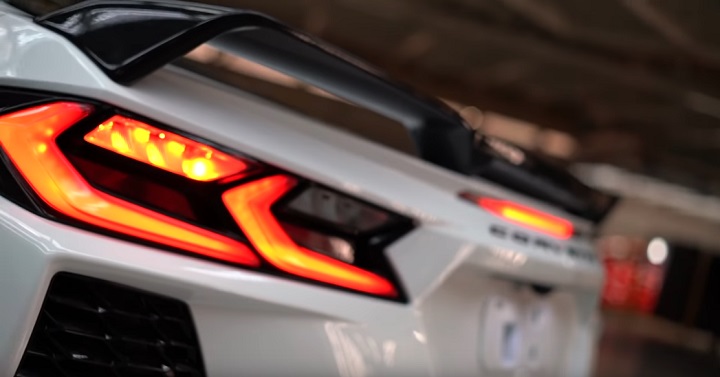 Newgarden ordered a 2020 Corvette coupe in Arctic White with the Z51 performance package, optional high rear wing and other add-ons. Many of these options, including the rear wing, are installed at the dealership, so his car didn’t have them on when it rolled off the production line, but he was excited to take delivery of the car nonetheless.

Newgarden has raced solely Chevrolet IndyCar entries since 2015 and currently drives for Team Penske. He has taken two championships with the Bowtie Brand and numerous race victories at tracks including Toronto, Road America, Iowa and St. Petersburg, but an Indianapolis 500 win has eluded him thus far.

Watch Newgarden tour the inside of the Bowling Green plant in the video embedded below. Newgarden will be on track this weekend for the GMS Grand Prix at Indianapolis – the second race of the delayed 2020 NTT Data IndyCar Series season.