As though it wasn’t already obvious, Australian enthusiasts love their supercharged V8 engines. Now, it’s looking like Holden Special Vehicles, or HSV, could offer up a new supercharged Chevrolet Silverado 1500 as an Aussie-only special edition pickup sometime in the near future, as reported by the Australian publication Wheels. 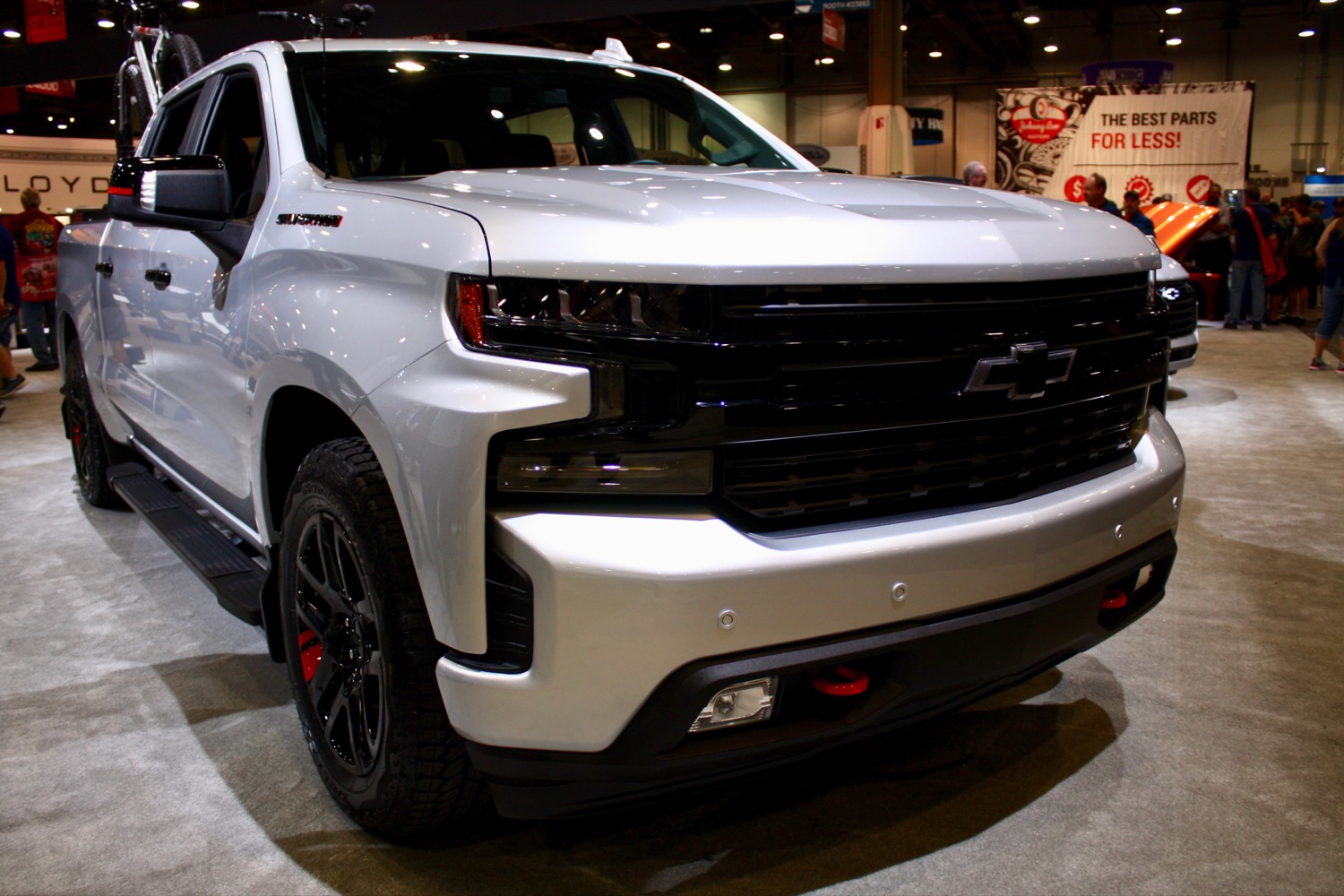 For now, HSV is tasked with converting Chevrolet Silverado 1500 LTZ models to right-hand drive for sale in Australia. HSV performs the conversion in Melbourne. The Aussie Silvy is equipped with the naturally aspirated 6.2L V8 L87, making 420 horsepower and 460 pound-feet of torque, but according to the recent Wheels report, the new supercharged special edition could be tuned to throw down as much as 671 horsepower and 627 pound-feet of torque. The outlet also says that additional chassis and suspension upgrades are in the works that could support the prodigious power gains.

The new supercharged Chevrolet Silverado would be sold exclusively in Australia, and would arrive as the most powerful ute ever sold in the market. While the new special edition pickup has yet to receive confirmation, the outlet seems confident that an official announcement is coming down the pipeline. 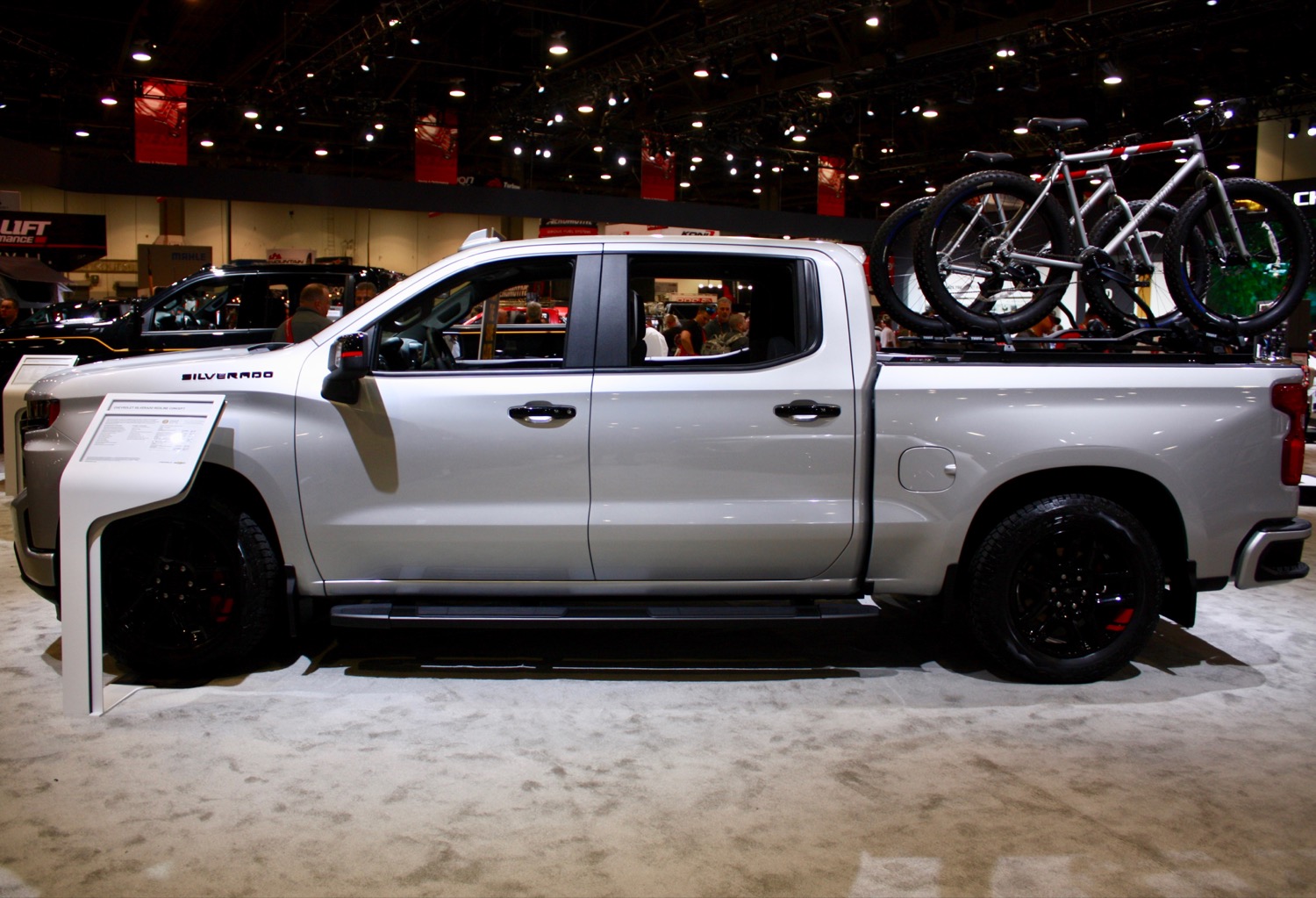 While a 671-horsepower Chevrolet Silverado sounds quite tasty, it bears mentioning that such a machine could also be very pricey. The current Chevrolet Silverado 1500 LTZ sells for AUS$113,990, or $79,554 in U.S. currency. Throw in a supercharger and all the associated upgrades to support the power boost, and the end result could be eye-waveringly expensive.

Still, the demand for high-powered V8’s is self-evident in Australia, and we’d love to see it come to fruition. 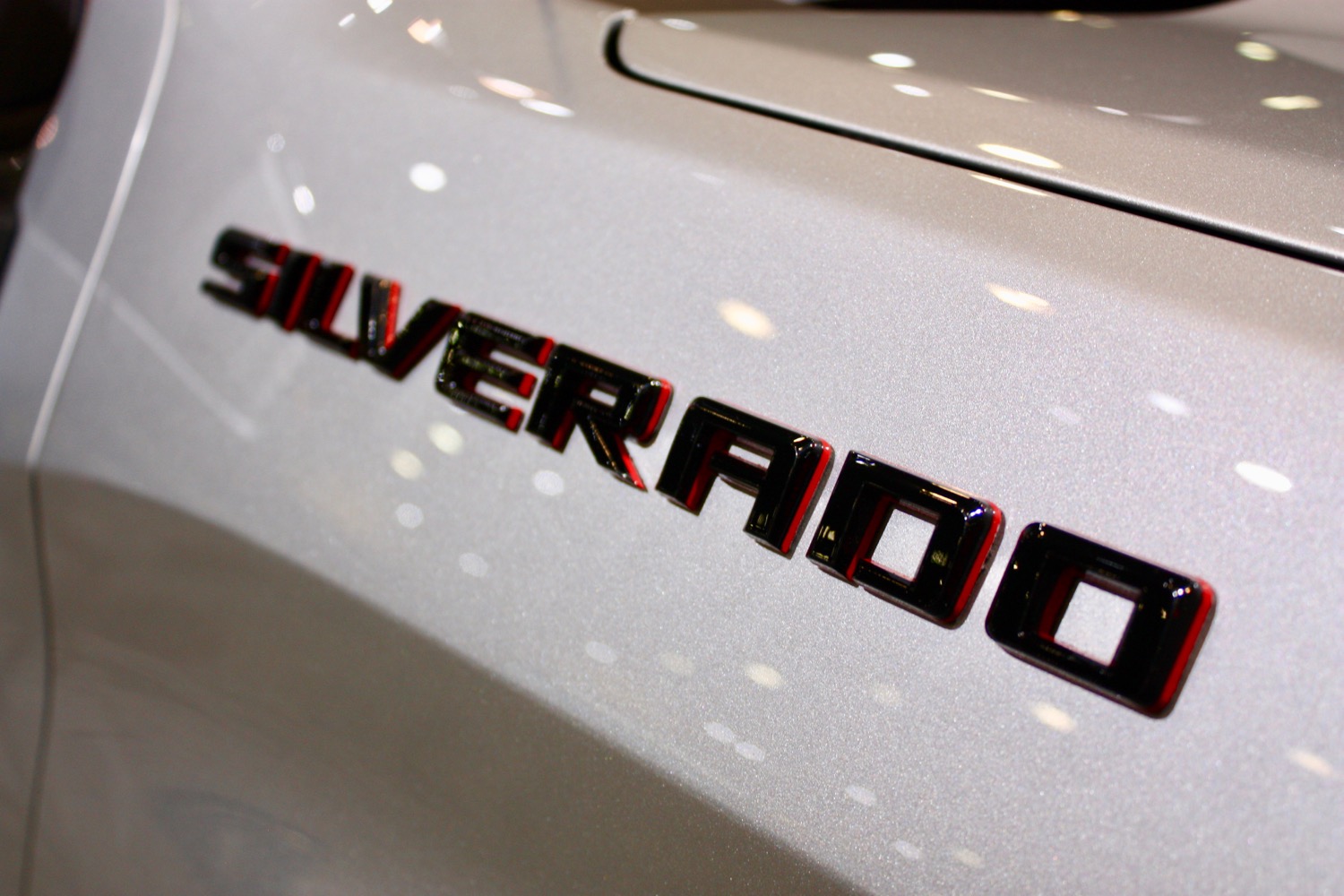 As we covered earlier in the year, General Motors will retire the Holden brand in 2021. It’s believed that General motors will live on in Australia as GM Specialty Vehicles, selling Chevrolet pickups, SUVs, and possibly the new Chevrolet Corvette C8. Hopefully this special edition Silverado joins the fray as well.