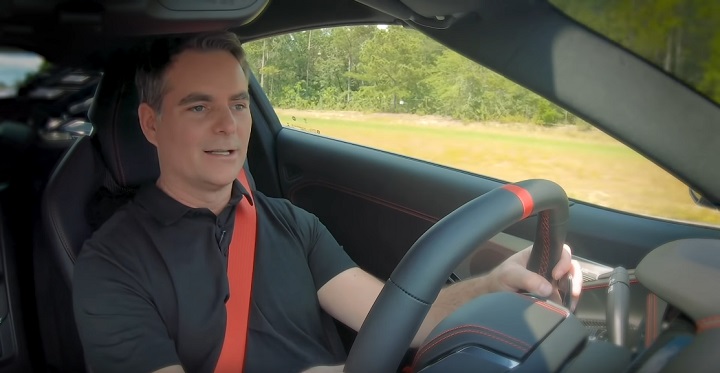 This year’s Corvette For A Cure event is giving Chevy fans the chance to win a 2020 Corvette in range-topping 3LT trim with the Z51 performance package. The Torch Red coupe, which carries a sticker price of $85,310, is bone stock and features the 2020 ‘Vette’s 6.2L LT2 V8 engine, which is good for 495 horsepower and 470 pound-feet of torque. Power is sent to the rear wheels through an eight-speed dual-clutch automatic transmission. This car also left GM’s Bowling Green Assembly plant in Kentucky with the optional front axle lift system – which is helpful for getting up and over speed bumps or other undulations in the road. 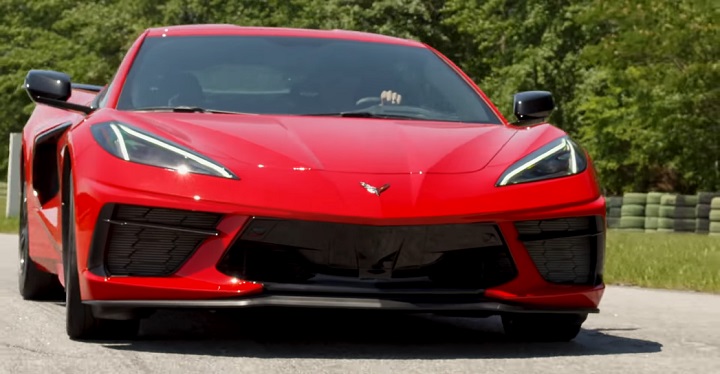 Tickets for the prize draw will cost $100 apiece. The contest is open to U.S. residents over the age of 18, though residents of Arkansas, Kansas, Hawaii, South Carolina, or Utah cannot enter the draw. The winner will be announced on July 16th, 2020.

Jeff Gordon has frequently auctioned off or held prize draws for his personal Corvettes in order to help raise money for charity. Last year, the four-time NASCAR Cup Series champion put his Corvette Z06 C7.R Edition up for auction at Barrett-Jackson Scottsdale, where it sold for a whopping $600,000. All proceeds from that sale benefitted the Jeff Gordon Children’s Foundation. The charity has also held giveaways with the C7 Corvette Grand Sport and C7 Corvette Stingray in the past, among many other Corvette model variants. 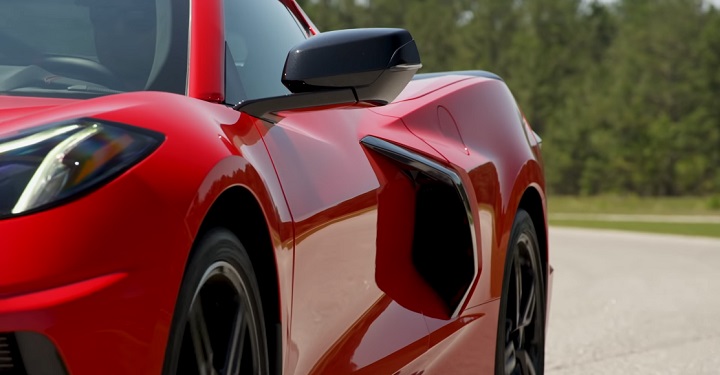 Hear what Gordon thinks of the 2020 Corvette in the video embedded below. Tickets for the prize draw are available now.