General Motors reintroduced the Chevrolet Trailblazer nameplate for the 2021 model year as an all-new “subcompact-plus” crossover, slotting in between the subcompact Trax and compact Equinox in Chevy’s model cadence. Now, we’re lining up the Trailblazer’s specs to see how they compare to every other model in the segment in the following GM Authority Comparison.

In this comparison, we’re taking a look at a variety of critical figures and numbers for the 2021 Chevrolet Trailblazer, including the exterior dimensions, interior dimensions, powertrain specs, and pricing, all of which are lined up against the respective figures and numbers for each of the Trailblazer’s rivals. Read on to see how the crossover compares. 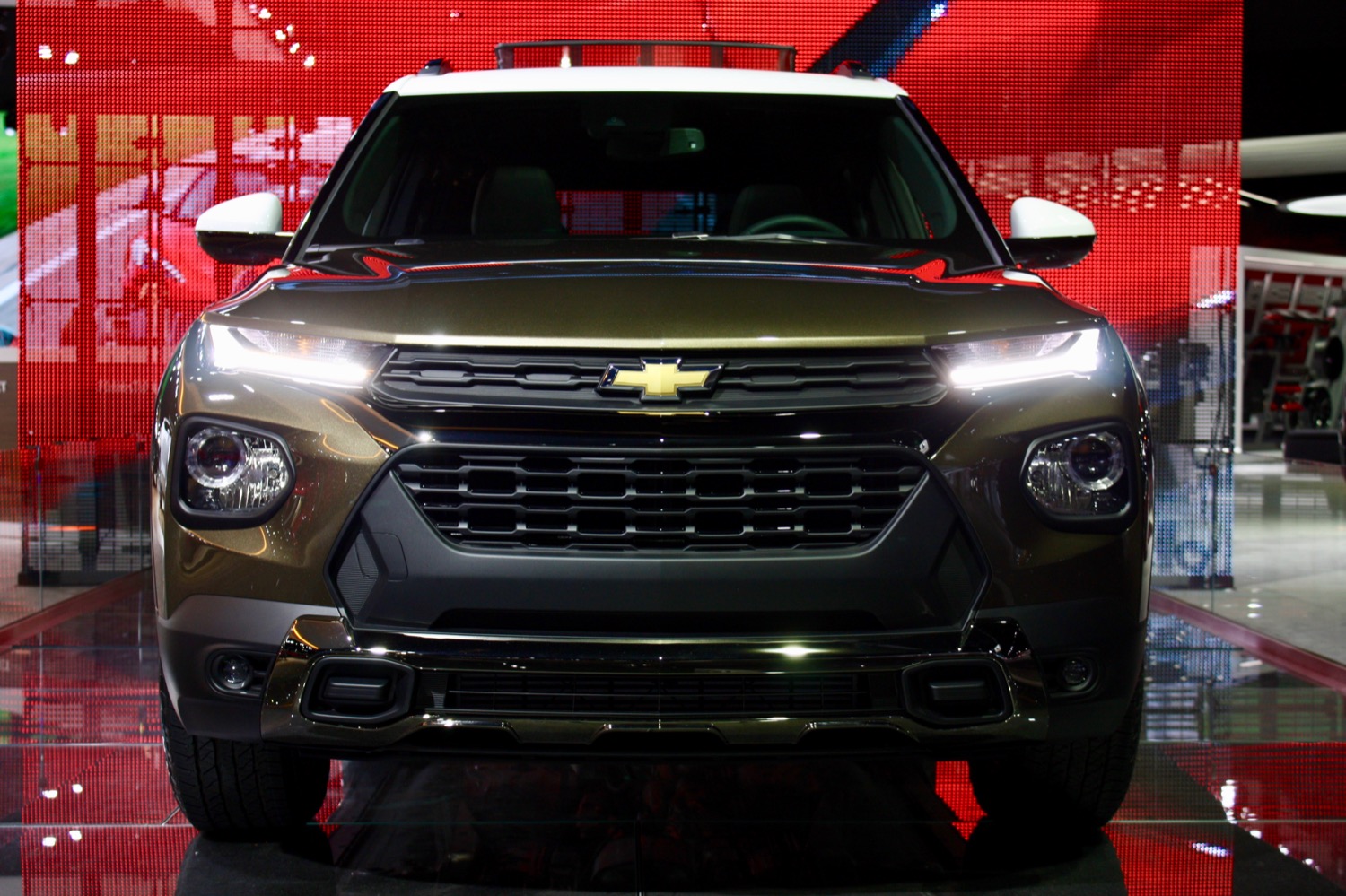 In terms of exterior dimensions, the 2021 Chevrolet Trailblazer is on the larger side of the segment, with only a handful of vehicles posting bigger numbers for the wheelbase and overall length. Overall width looks to be more or less average, while overall height is above average. Track width is average, while ground clearance is above average. Curb weight looks to be slightly below average.

Note that overall height, track width, ground clearance, and curb weight are all dependent on the trim level selected. 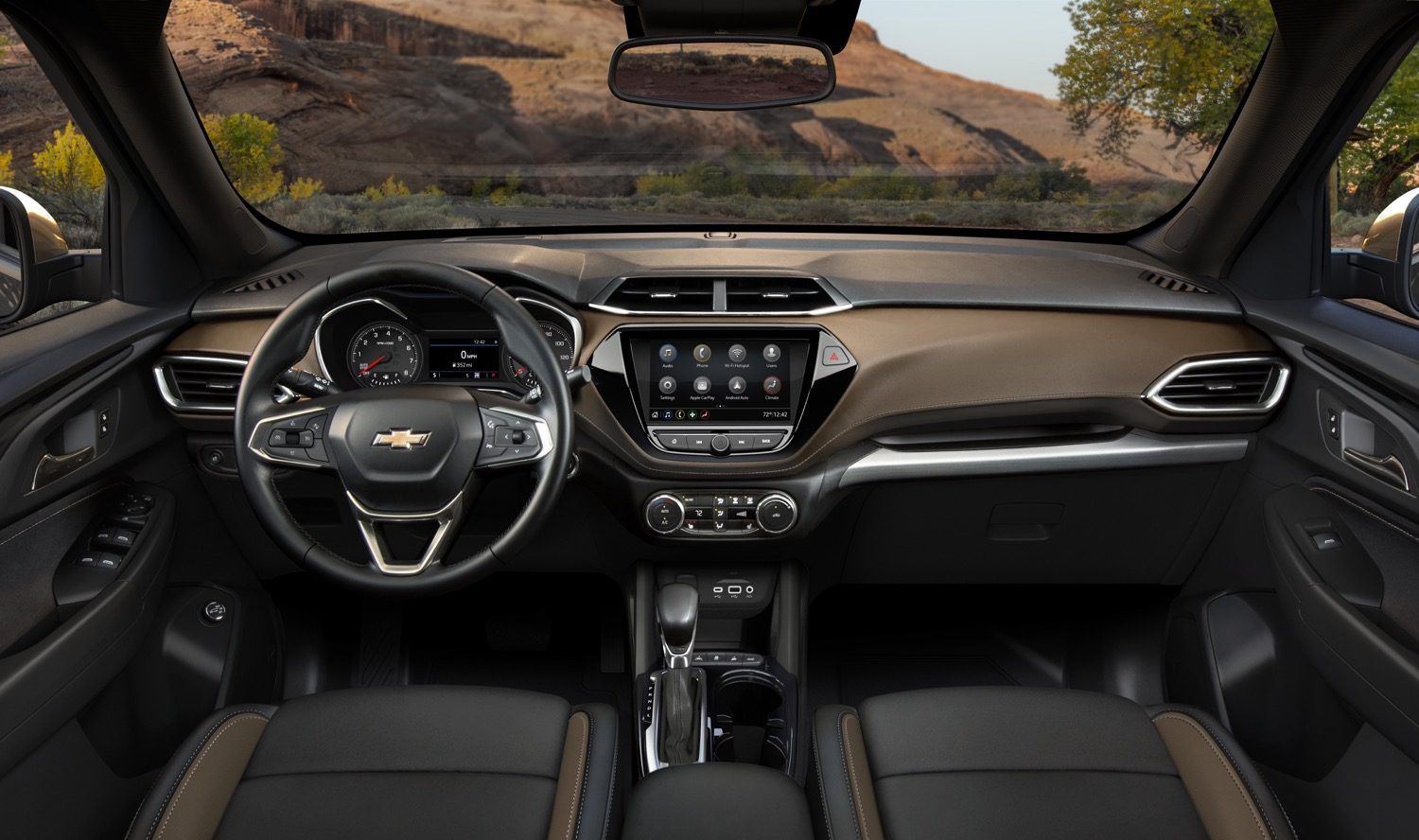 Moving into the cabin, we find the 2021 Chevrolet Trailblazer posts above-average headroom front and back, while front legroom is below average. Rear seat legroom, however, is segment-leading at 39.4 inches. Shoulder room and hip room are both average up front, but below average in the rear. 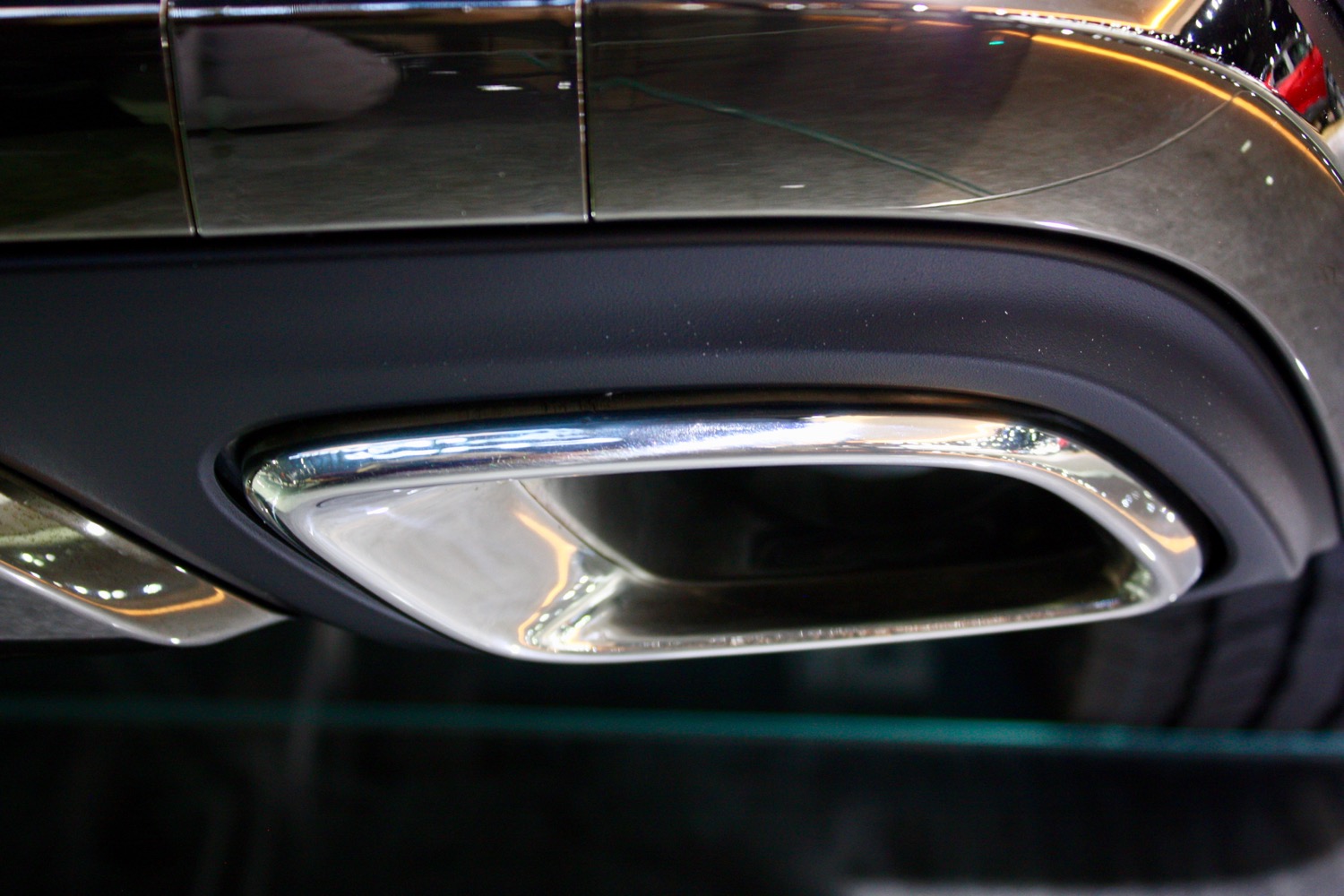 Motivation is derived from one of two turbocharged three-cylinder powerplants, including the 1.2L I-3 LIH, and the 1.3L I-3 L3T, the former of which produces 137 horsepower, and the latter of which makes 155 horsepower.

The 2021 Chevrolet Trailblazer stands out for its three-cylinder configuration, as compared to most of the other segment’s four-cylinder offerings. 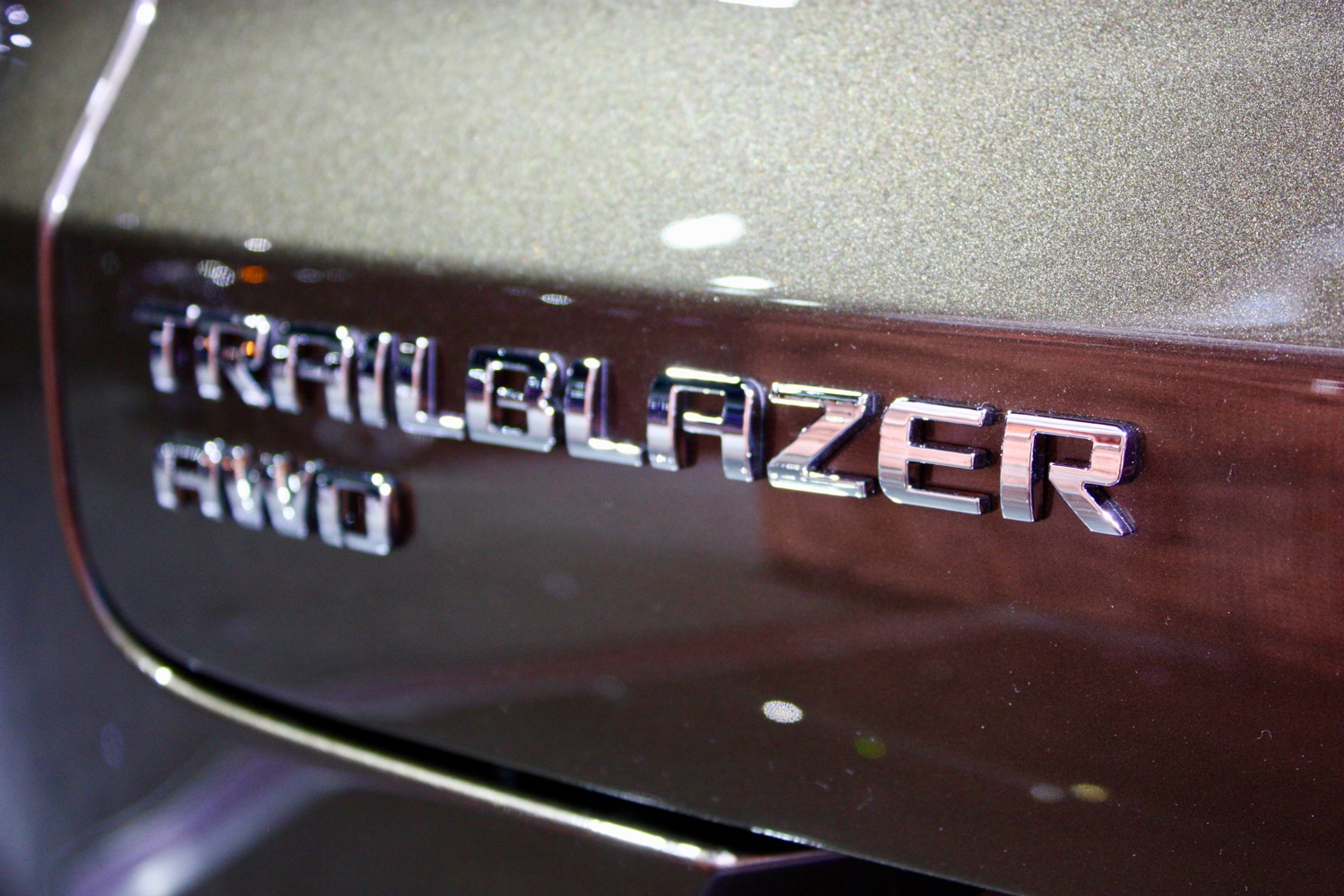 The 2021 Chevrolet Trailblazer is one of the least-expensive models in its segment, starting at under $20,000, while the majority of entries start well above $20,000.

Pricing can range as high as $32,995, with the rest of the entries varying widely.