General Motors is currently using its manufacturing expertise to make the federal government 25,000 ventilator machines before the end of August. The automaker began converting its electronics components plant in Kokomo, Indiana to produce ventilators in late March and, less than a month later, was shipping out ventilators to hospitals and medical centers in parts of the country where they were needed most. 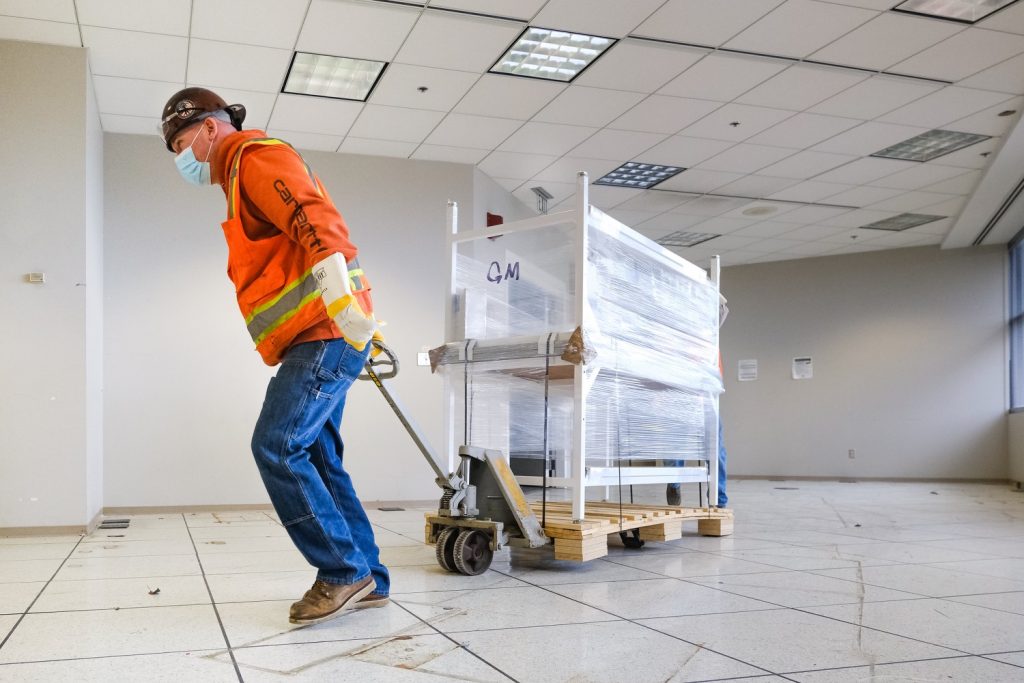 Hamilton Medical Inc.’s CEO, Bob Hamilton, reached out to GM for help after he saw reports of the automaker’s impressive efforts in Indiana. Hamilton had an empty 90,000 sq. ft. warehouse and a desire to help his fellow Americans during the pandemic, but didn’t know where to start, so he cold-called GM asking for assistance. He as eventually was put in touch in with GM manufacturing engineer Ronda Uhl, who flew out to Reno to help show Hamilton the basics of setting up a production line – whether it be for automobiles or ventilators.

“We had an open discussion with Bob Hamilton involving five or six of us from GM. Bob didn’t have many people and he told us what he wanted to do,” Peter Thom, global vice president of manufacturing engineering at GM, told The Detroit Free Press in an interview this week. “This was basically project management. We have no medical skills. What Hamilton wanted was to put down a production line to go build some ventilators.” 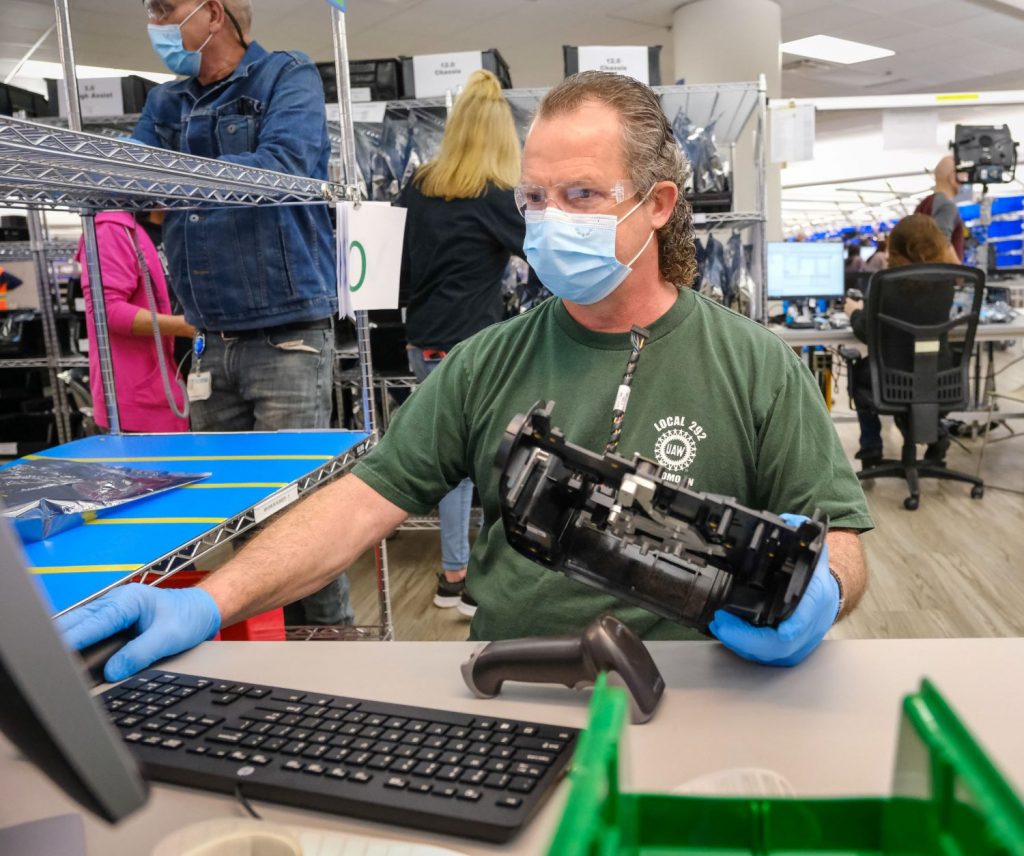 After GM sent a “mobilized infantry,” to Reno to help set up the production line, as Hamilton put it, the company has doubled production and has plans to add a third line to the facility this month. Thousands of Hamilton Medical Inc. ventilators have now been made and are on their way to medical facilities in need.