House Democrats introduced a plan this week that they say is designed to help the United States cut greenhouse gas emissions by 90 percent by 2050.

Included in the plan, which was announced by House Speaker Nancy Pelosi (D-Calif.) and Rep. Kathy Castor (D-Fla.), are a number of policies pertaining to electric vehicle sales and tax credits. One measure in the plan would require automakers to sell only electric vehicles by 2035. It’s not clear if this would also apply to fleet sales, but it did suggest that all heavy-duty trucks sold by 2040 should be electric as well. 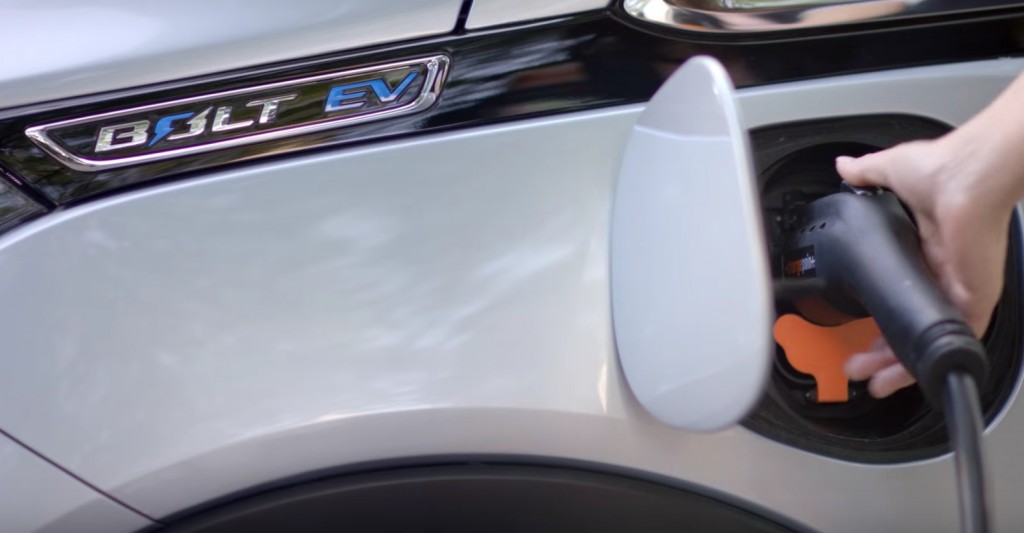 Additionally, the plan proposed expanding the electric vehicle tax credit system. Under the current system, buyers are entitled to receive up to $7,500 in tax rebates when they purchase an electric vehicle, however automakers can only sell 200,000 EVs before the incentive runs out. General Motors and Tesla both ran through the 200,000 limit last year. The Democrats’ policy recommendations entail raising the cap to over 200,000.

The plan, which is over 500 pages in length, also includes policy recommendations pertaining to utilities, solar and wind tax credits, carbon emissions, methane limits and energy efficiency in buildings. It recommends doubling the federal investment in public transprotation infrastructure, as well.

Castor told The Washington Post this week that the policy recommendations are intended as a framework for the future should the power balance in Congress shift.

“We’re going to press ahead with everything we can do in the near term,” Castor said. “But yes, it will provide a plan that can be taken off the shelf and adopted into law as soon as we are able to reconvene.”

The Democrats also said the policy recommendations “satisfy the scientific and moral imperatives to reduce carbon pollution and as quickly and aggressively as possible make communities more resilient to the impacts of climate change.”

The Republican party responded to the plan when speaking to The Washington Post this week, pointing out that many greenhouse gas emissions do not come from within America.

“Over 90 percent of all emissions will soon originate outside U.S. borders,” the GOP said in a statement. “More than 105 percent of emissions growth will come from China and developing economies.” 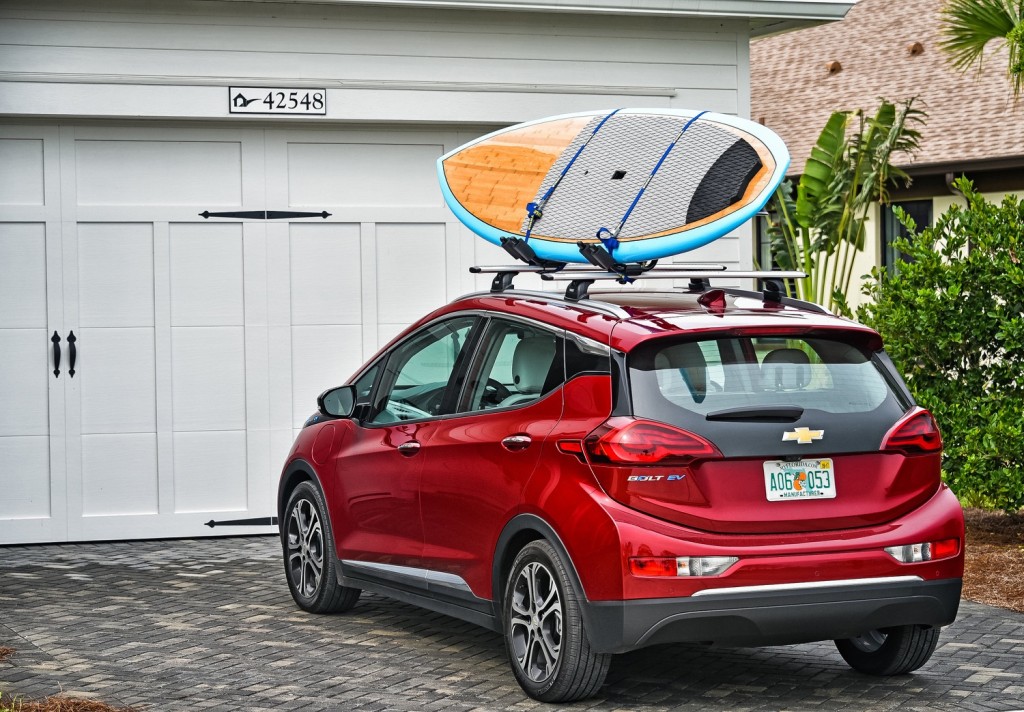 While some automakers, GM included, are already working on new electric vehicles, many are a long way off from having the means to produce solely electric vehicles. Developing an electric heavy-duty truck appropriate for fleet use will be another hurdle for manufacturers, though its EV programs could be bolstered by additional sales brought by the expanded tax incentive program.