With the COVID-19 pandemic still keeping some folks walled up inside their homes most hours of the day, we can understand if car enthusiasts have the urge to hop in their vehicle, put it in gear and let a loose a little bit. But while the roads may have less traffic on them than usual, one should still exercise caution and resist the urge to push the limits on public streets. 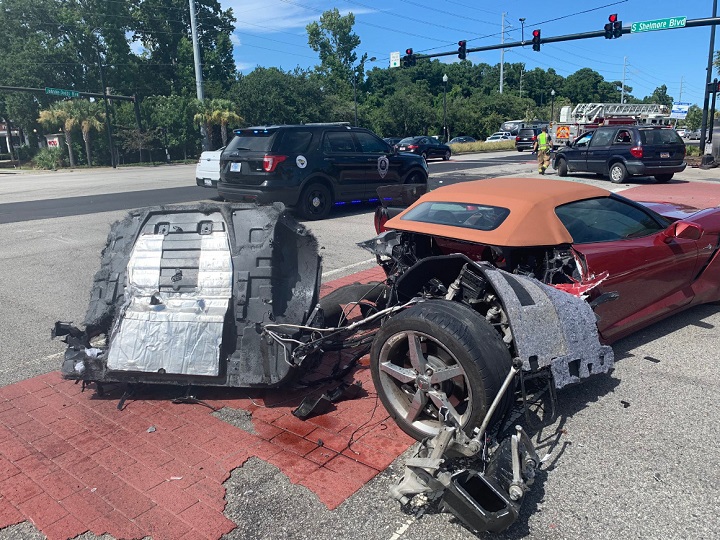 A serious crash involving a C7 Corvette Convertible in Mount Pleasant, South Carolina serves as a good example of just how badly driving fast on public streets can end up. While details on the crash are light, photos from the accident showed the rear end of the Long Beach Red Metallic sports car ripped clean off the car. In a tweet, the Mount Pleasant Police Department cautioned residents to “please slow down,” when driving and said to expect delays in the Highway 17/Shelmore Blvd. area where the accident occurred. It would seem that speed was certainly a factor here, then. Quite high speeds, if the Corvette’s extensive damage is any indication. 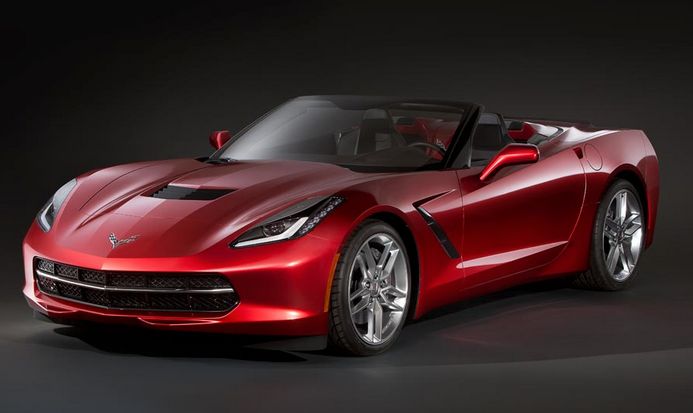 Local NBC affiliate News 2 said there was no word on reported injuries in this crash. The C7 Corvette driver may have escaped serious injury, however, as an impact of this magnitude on the driver’s side door would have been much, much worse. A photo from the scene also shows a blue Dodge Caravan in the background that looks as though it may have been involved in the accident, so let’s hope any occupants of that vehicle also managed to walk away from the crash.

One concerned citizen said they hoped there was no one in the “back seat” of the  C7 Corvette at the time, as well, but luckily the Mount Pleasant PD were able to set her straight: 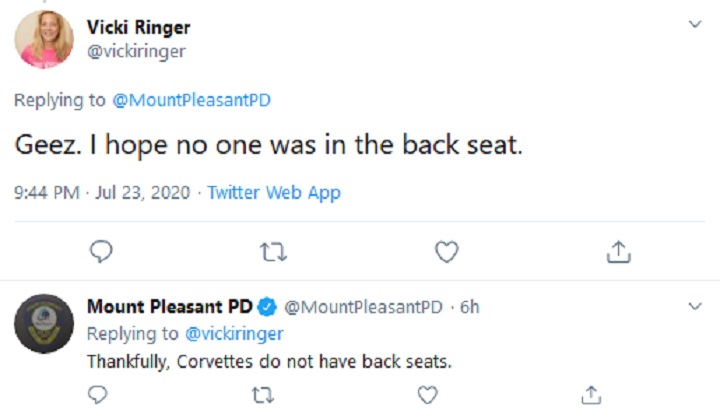