General Motors is gearing up to launch a fleet of self-driving all-electric vehicles, as developed by its AV technology subsidiary, Cruise. Although the fleet of robo taxis is designed to reduce greenhouse gas (GHG) emissions by utilizing electric propulsion systems and renewable energy, production of the lithium-ion batteries that power each vehicle still result in harmful emissions. As such, Cruise has developed a strategy to extend the life of these battery packs, the details of which were shared by the company’s senior technical operations engineer, Dr. Ken R. Ferguson, in a recent post to the company’s Medium page.

According to Dr. Ferguson, the production process for the lithium-ion battery pack in each Cruise electric vehicle creates the equivalent annual CO2 absorption of 200 to 300 trees. As such, extending the life of these batteries is crucial to maximizing the environmental benefits of a fleet of EVs, not to mention reducing the cost of producing new units.

As such, Cruise will optimize charge levels based on demand. As Dr. Ferguson points out, repeatedly charging a battery to its maximum level can quickly deteriorate a battery, which means each EV will not be charged more than is necessary.

What’s more, Cruise will tailor charge rates to the optimize battery condition. While DC fast chargers may quickly pour energy into a battery pack, they can also cause strain and reduce the battery’s long-term health, which means slower charging systems will be used when quick-charging isn’t needed.

Finally, Cruise will monitor the EV’s power draw to eke out as many miles as possible. The company’s autonomous vehicles not only use the batteries for propulsion, but also to power the various sensors and computers that run the autonomous drive system, which means each vehicle will optimize its draw to maximize overall efficiency, while also practicing “smart fleet management with intelligent routing.”

Looking ahead, the anticipated growth of the EV segment will bring with it more used lithium-ion battery packs, of which only five percent are expected to be recycled. With that in mind, Cruise will work to reuse old batteries wherever possible, such as with stationary energy systems and other second-life uses. 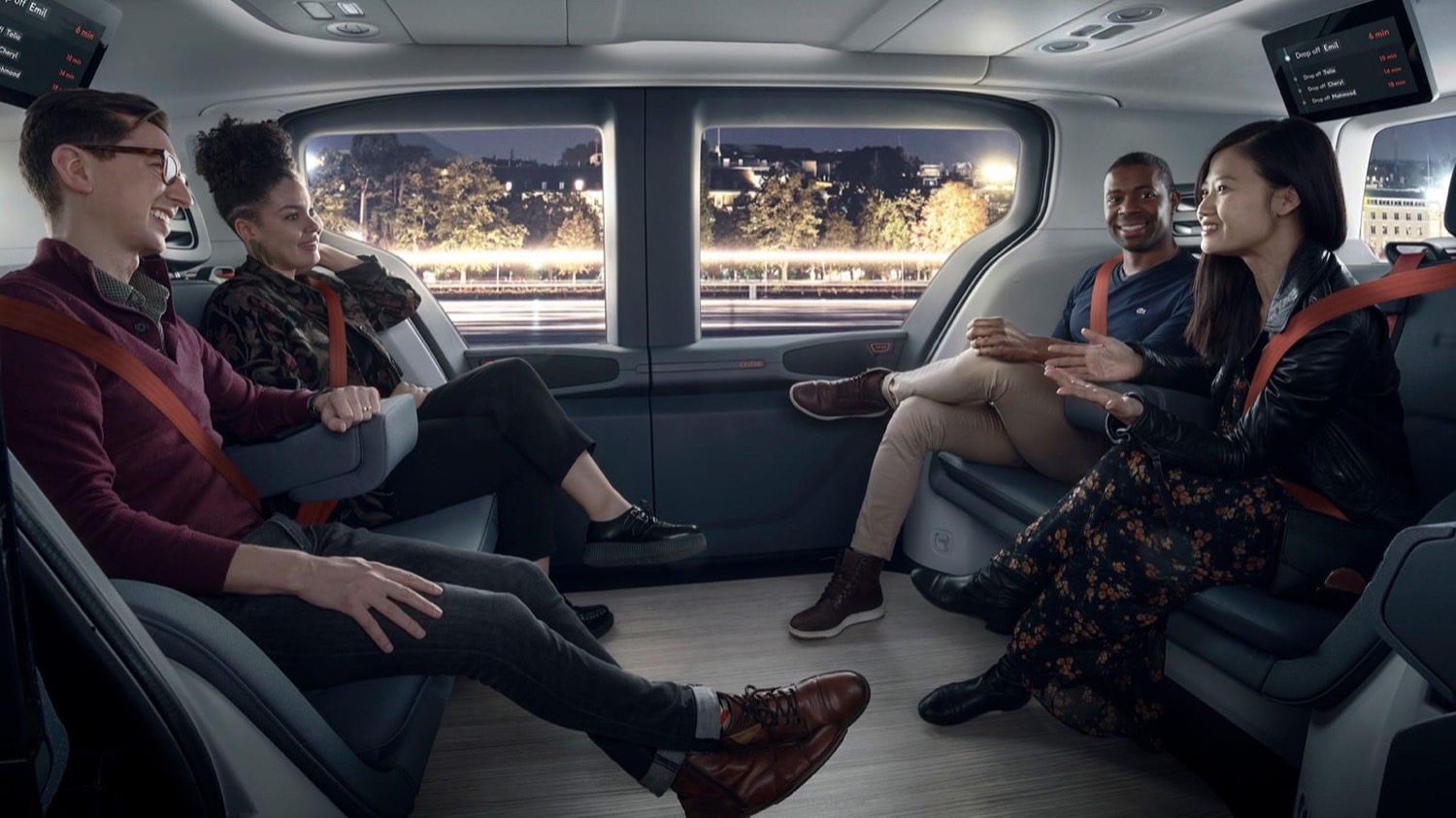 General Motors unveiled the Cruise Origin self-driving taxi back in January, framing it as the company’s first-ever truly driverless car. It’s currently unclear when the service will launch.