The 2021 Chevrolet Camaro is set to bring a few minor changes and updates, including new exterior options, revised interior features, and a reshuffle for the various packages. Now, GM Authority has learned the official production start dates for the latest 2021 model year vehicle. 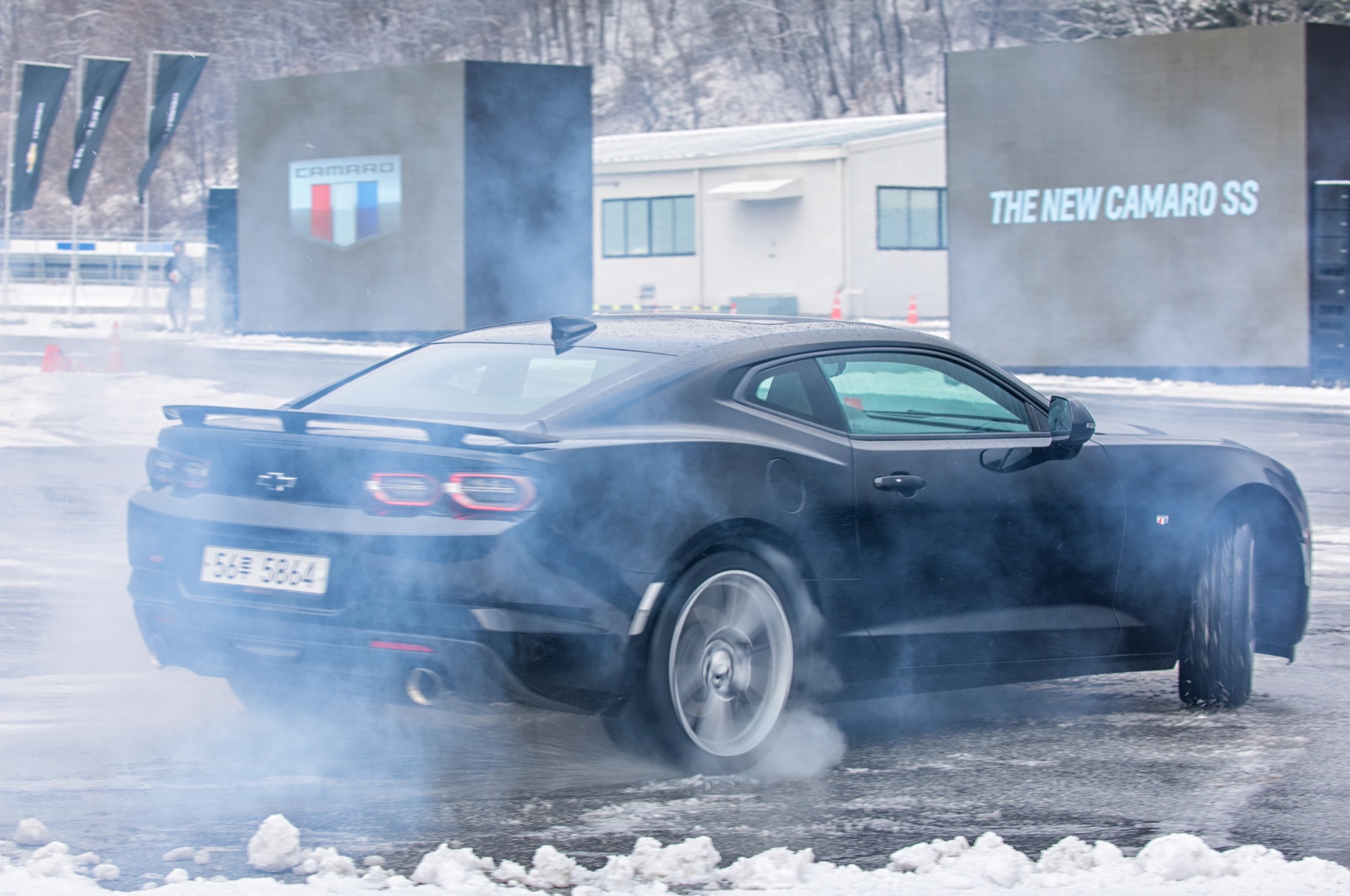 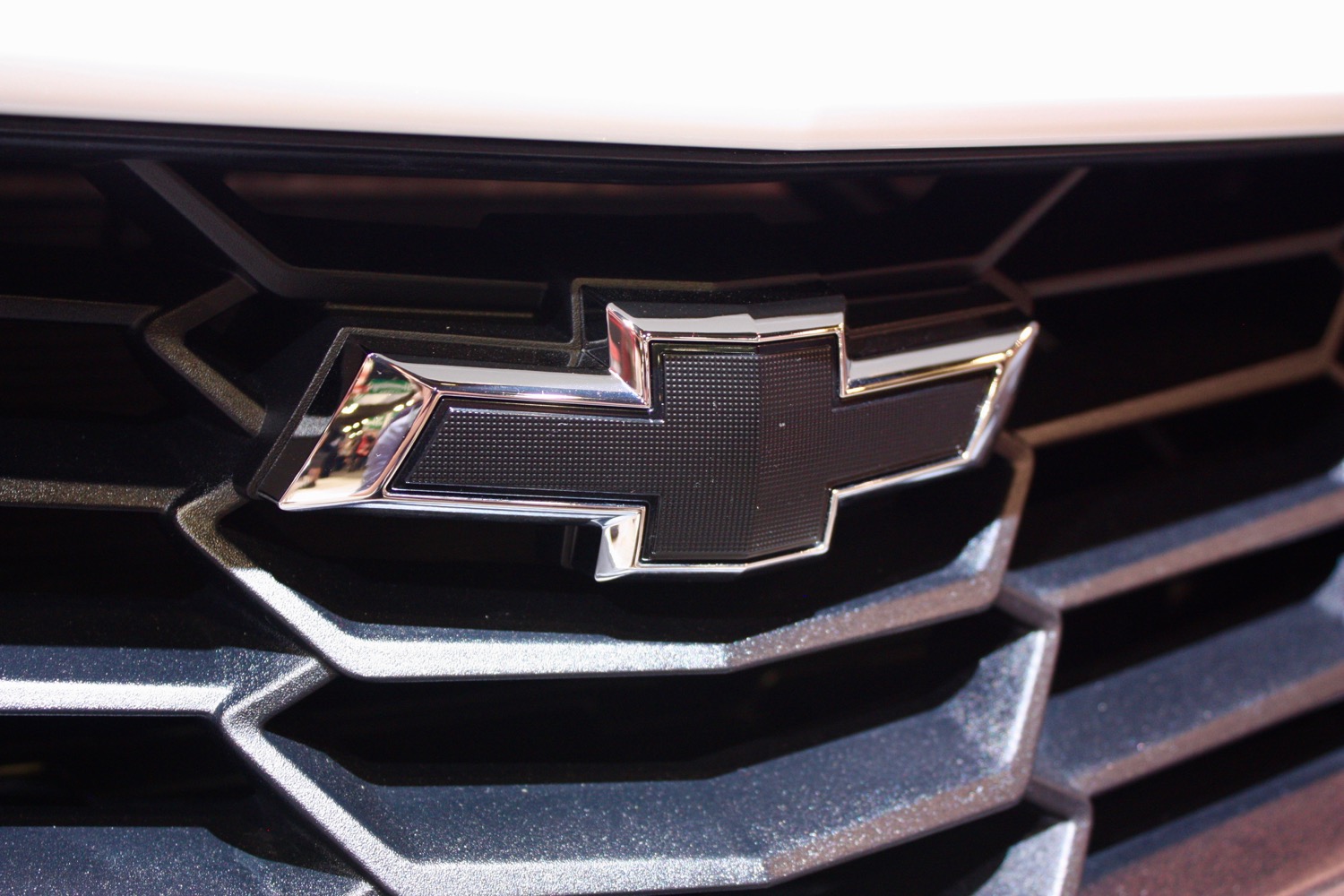 The 2021 Camaro will be the sixth model year for the latest sixth generation, which originally debuted for the 2016 model year at Belle Isle Park in Detroit. Updates include the addition of Wild Cherry Tintcoat as an extra-cost paint option, while Garnet Red Tintcoat and Rally Green are both deleted. The Camaro Insignia Package and two LPO-level wheels were also deleted.

Inside, the 2021 Chevrolet Camaro adds wireless Apple CarPlay and Android Auto, while wireless device charging is made standard on 3LT and 2SS trim levels. Interior spectrum lighting and the Navigation upgrade kit are both deleted. 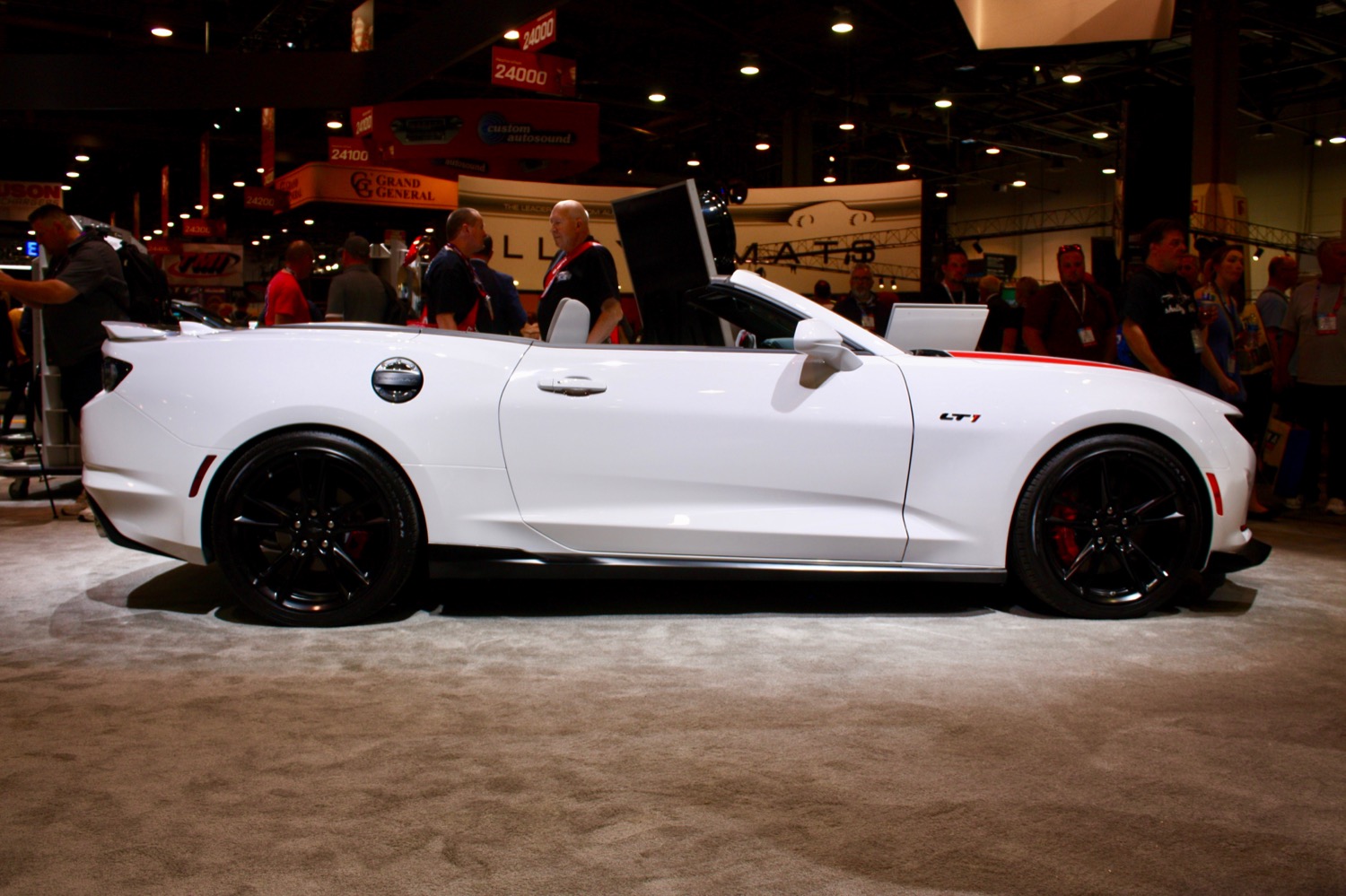 Check out our complete coverage of the 2021 Chevrolet Camaro changes, updates, and new features for a more complete picture. 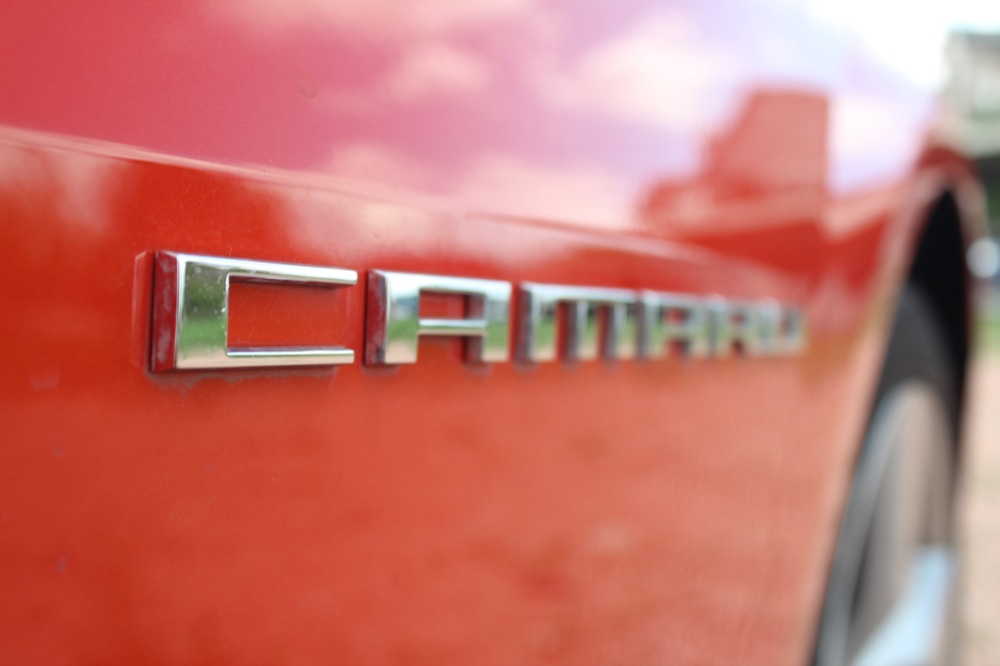 As we covered previously, the longterm future of the Chevrolet Camaro nameplate is uncertain. The current sixth-generation is slated to retire in 2023, with no plans to develop a new seventh-generation model. It’s possible the Camaro may be reimagined as an electric vehicle, or possibly an entirely different vehicle type.