Last month, General Motors moved to file both the GMSV and SV Speciality Vehicles names with IP Australia – beginning the process of launching the new GMSV brand in the region. GMSV is the automaker’s way of maintaining a presence in Australia following Holden’s demise and will be responsible for importing GM products to Australia, converting them to right-hand-drive and distributing them throughout the GMSV dealer network. This operation is being run in partnership with Walkinshaw Group – GM’s longtime partner in Australia and the former producer of the HSV line of Holden performance products.

Right now, GMSV and Walkinshaw Group only offer the Chevrolet Silverado 1500 in Australia. A spokesperson told CarsGuide.com.au that the automaker is working on bringing more North American GM models to the region shortly – though they refrained from saying which products it will place a priority on initially.

“We’ve just launched the Chevrolet Silverado 1500, which we’re delighted with, and we will continue to bring exciting vehicles to market in the near future,” the person said.

One seemingly obvious candidate to join the GMSV portfolio is the C8 Corvette. The mid-engine sports car was already set to launch in Australia before GM pulled the plug on Holden, but it was forced to abandon that plan as the vehicles would have been sold at Holden dealerships. But now, with the GMSV plan now shaping up, it may be possible for the C8 Corvette to join GMSV portfolio – especially since it is already offered in right-hand-drive. GM has a bit of backlog of C8 Corvette orders to contend with at the moment, though, so it may be a little while yet before it starts sending any cars to Australia. 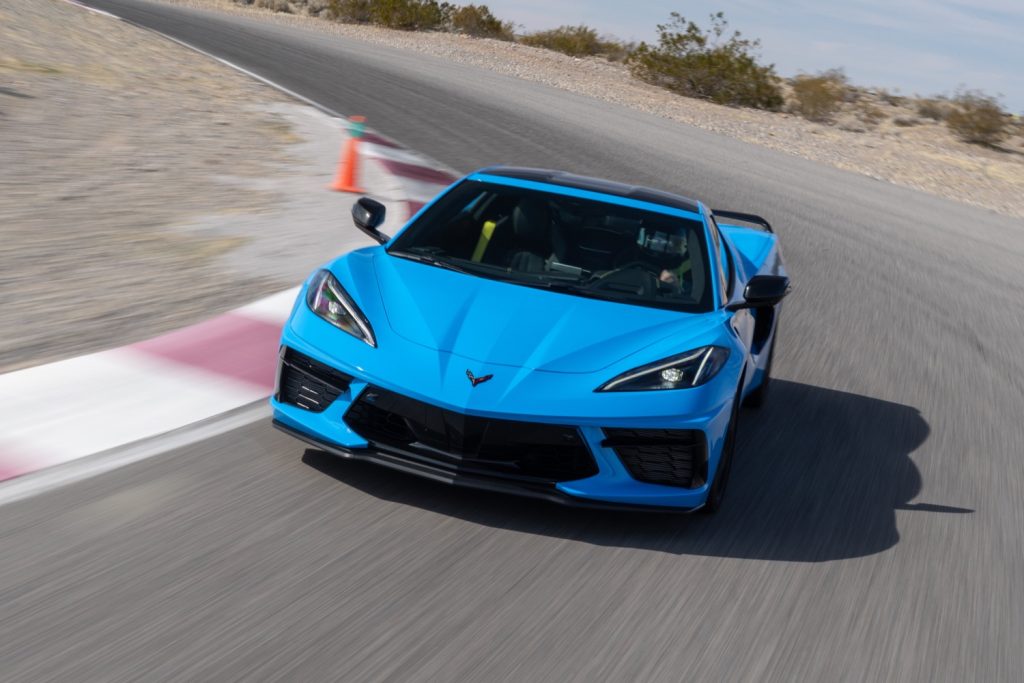 GM’s line of full-size SUVs may also be a hit with Aussie consumers. Australian publication WhichCar.com.au said earlier this year that the Tahoe would be a “likely addition,” to the GMSV range at some point. The Tahoe, along with the slightly larger Suburban, can also be equipped with an abundance of options that drive the price up and increase GM’s profit margins on the vehicle, which is important when the business model entails shipping the cars across the globe and converting them to right-hand-drive.

For now, it’s very likely GMSV doesn’t even know what products it will offer going forward, with Julian Blisset, former senior VP of GM international, telling CarsGuide back in February 2020 that the plan is still being hashed out.

“We’ve made some good progress so far, but the detail of what product and how we go to market is still to be confirmed,” Blisset said.