J.D. Power recently published the results from its 2020 APEAL Study, naming the 2020 GMC Sierra HD as the top model in the Large Heavy Duty Pickup segment. 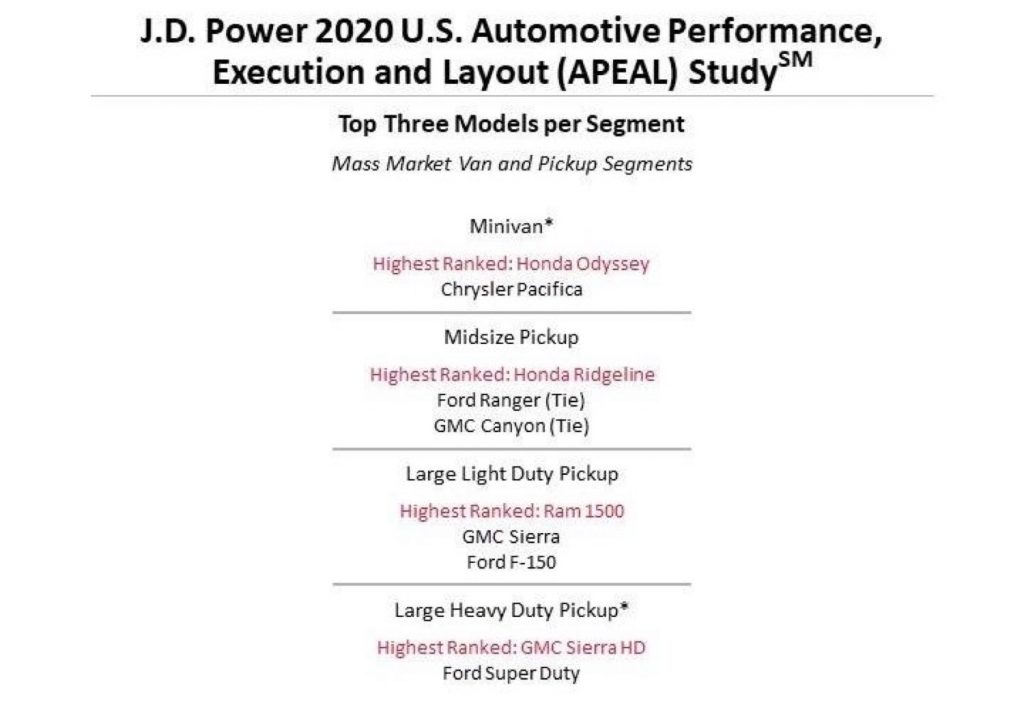 The APEAL Study is the consumer intelligence company’s annual look at how major automakers and specific models fare with regard to an owner’s emotional attachment and level of excitement regarding his or her new vehicle. This includes things like “the sense of comfort and luxury [owners] feel when climbing into the driver’s seat to the feeling they get when they step on the accelerator.”

The study looks at 37 different attributes, which are then aggregated to produce an overall score on a 1,000-point scale. This year’s study is based on responses from 87,282 owners of new 2020 model-year vehicles, with responses provided after 90 days of ownership. The study was fielded between February and May of 2020. 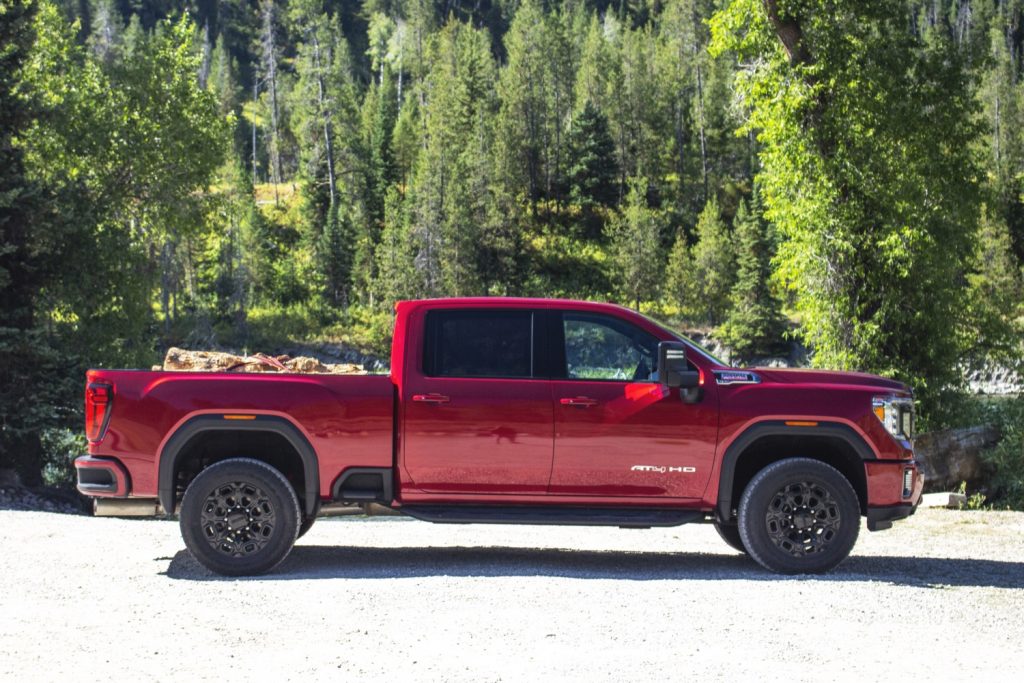 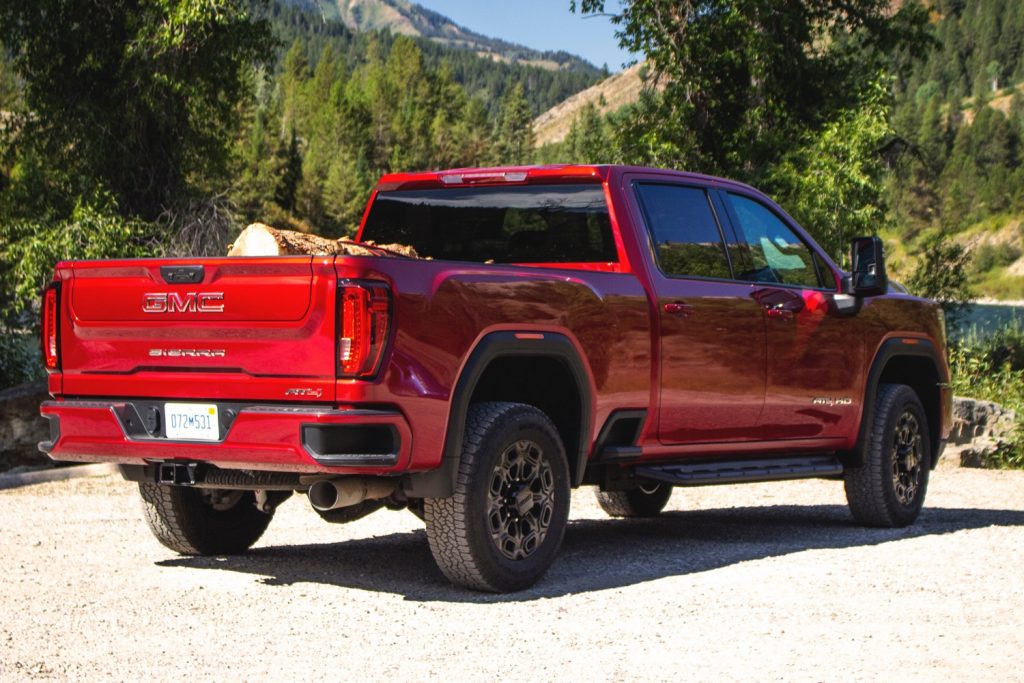 The 2020 GMC Sierra HD represents the fourth generation of the nameplate, dropping in with a complete overhaul for the heavy-duty 2500HD and 3500HD models. The powertrain lineup includes the naturally aspirated 6.6L V8 L8T gas engine, which produces 401 horsepower and 464 pound-feet of torque, and the 6.6L V8 L5P turbo-diesel Duramax, which produces 445 horsepower and 910 pound-feet of torque. The latest Sierra HD rides on the GM T1 platform, and is produced at the GM Flint Assembly plant in Michican, and the GM Fort Wayne Assembly plant in Indiana. The 2020 GMC Sierra HD became available in Q3 of 2019.