In keeping with the company’s overall strategy and sustainability goals in Detroit, General Motors has significantly reduced average energy consumption at its factories in South America. Between 2003 and 2019, the company managed to decrease consumption per unit produced by 56 percent and is currently the only automaker that has been recognized with the ‘Energy Star Challenge for Industry’ award in that region. 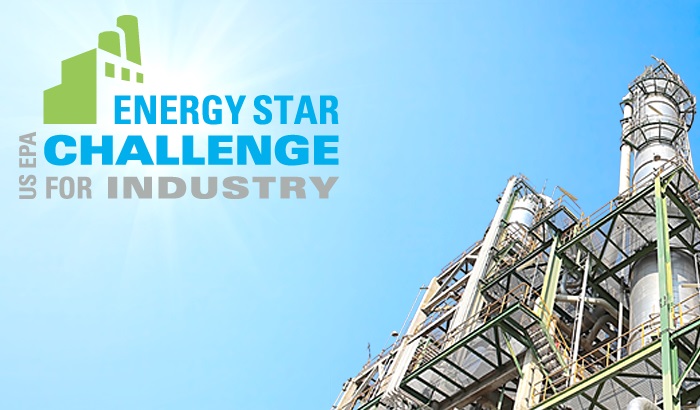 For those unfamiliar with the matter, Energy Star is a global challenge organized by the United States Environmental Protection Agency (EPA) that measures energy consumption metrics and gives a seal of excellence to factories that meet certain efficiency benchmarks. Specifically, the EPA gives recognition to each plant that manages to reduce its cost per unit produced by at least 10% over a period of five years.

So far, six of the eight factories that GM South America operates have received this important environmental certification. The São José dos Campos (Brazil) and Rosario (Argentina) complexes have just received the award, joining the Gravataí, the São Caetano do Sul, the Mogi das Cruzes and the OBB Ecuador plants that have already been recognized. The achievement is a further step in GM’s initiatives toward a future with zero accidents, zero emissions and zero congestion. 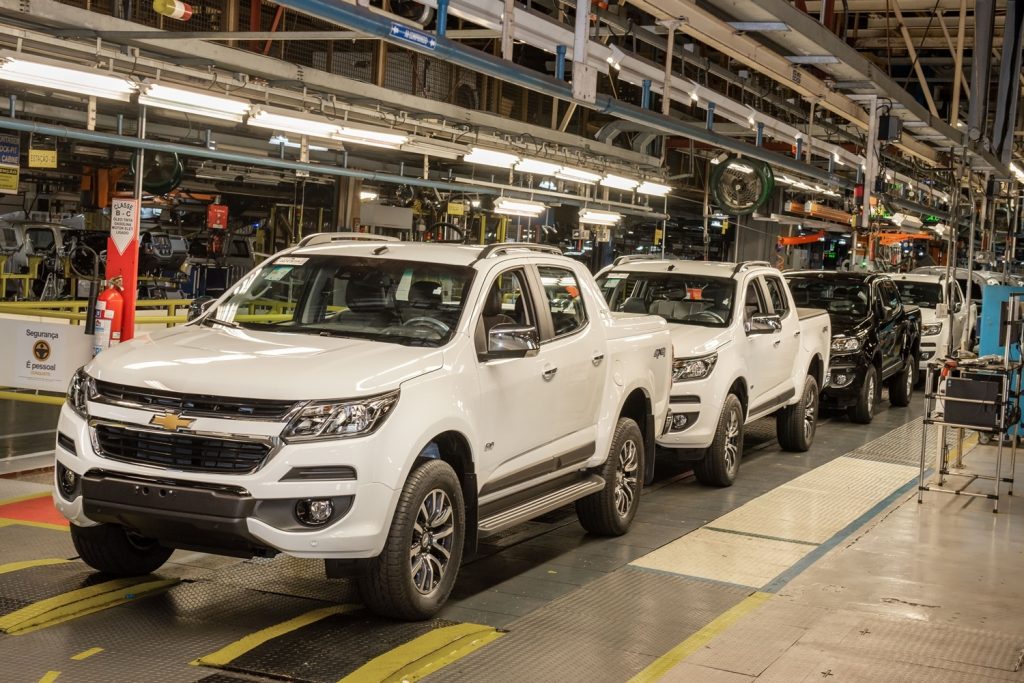 “Consumption per unit produced is among the main indicators of energy efficiency in the automotive industry. GM is the only company in the industry that has received the Energy Star Challenge Award in South America,” said GM South America Energy and Utilities Manager, Glaucia Roveri, in a statement. “More than a pride for us, this represents the commitment that GM has to a future of zero accidents, zero emissions and zero congestion,” she added.

GM South America achieved this important reduction in energy consumption in its plants due to measures such as the optimization of production processes, the replacement of old lighting with LED technology, the continuous elimination of wasted compressed air, the efficient shutdown of equipment in non-productive hours, the replacement of compressors and engines by more efficient machines, as well as training and awareness of employees for efficient energy use and waste elimination. 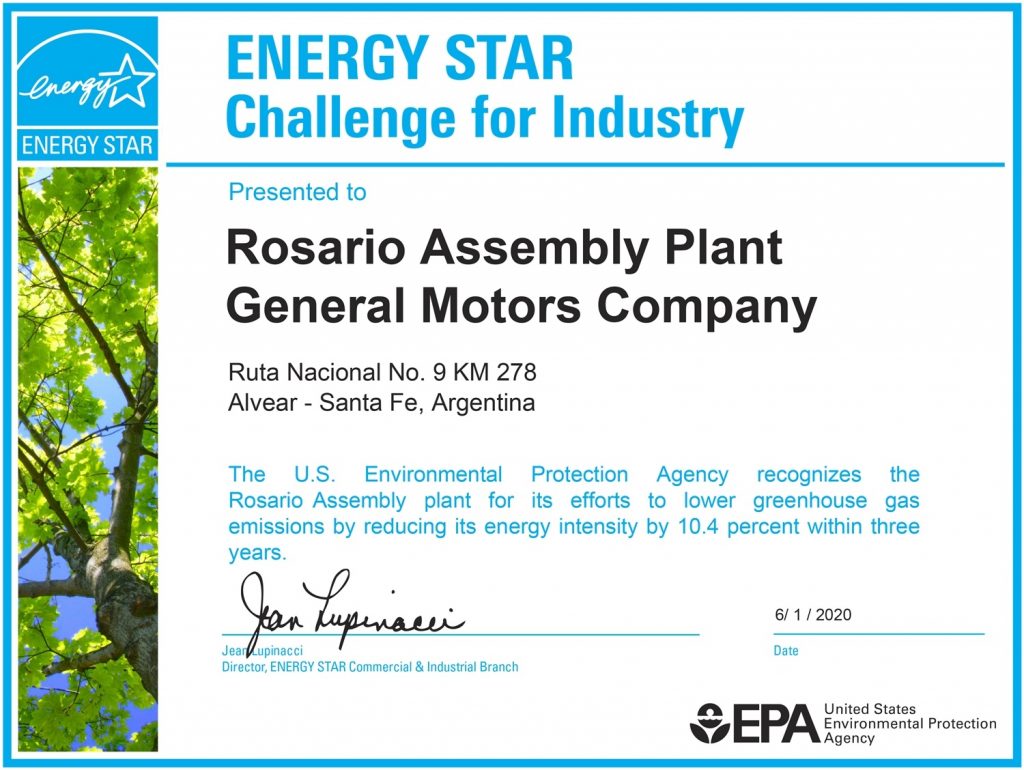 Thanks to these measures, the Rosario operation reduced its energy consumption per unit produced by 10.4% between 2017 and 2019. Meanwhile, the São José dos Campos Industrial Complex decreased consumption by 24.3% during the same period. In addition, the company stated that the majority of its plants in South America comply with the ISO 50.001 certification of energy management provided by Clean Energy Ministerial.