Last May, General Motors announced the addition of the all-new Chevrolet Tracker to its utility vehicle portfolio in Mexico, scheduled to arrive in the second half of the year as a 2021 model. Now, the company has just revealed some interesting details about the powertrain of its new subcompact crossover in the Latin country.

As is the case in China and South America, the latest generation of the Chevrolet Tracker will replace the aging Trax in the Mexican market, where it has been on sale for the past eight years. GM is confident that the Tracker, built on the GEM platform, will regain the sales lead that its predecessor had during its early years in Mexico, thanks to an aggressive value proposition that meets the essential needs of consumers. 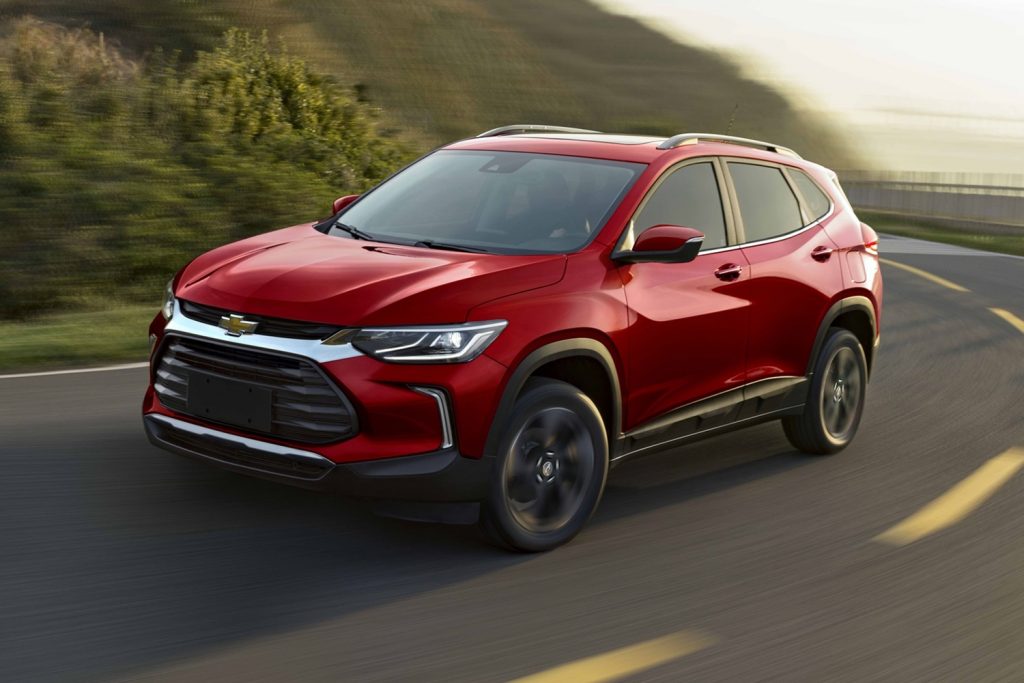 “The Chevrolet Tracker will soon arrive in Mexico, and we are positive that it will be very well received, as every aspect of this crossover was designed and developed with our consumers in mind,” said Chevrolet Marketing Manager for GM in Mexico, Adriana Schutte, in a press release. “The new Chevrolet Tracker will surprise with the best value proposition in its class, starting with the powertrain, which guarantees a unique driving experience,” she added.

The company has revealed that the 2021 Chevrolet Tracker will be offered in the Mexican market with the new turbocharged 1.2L L4H three-cylinder engine, which produces 130 horsepower and 141 pound-feet of torque. It’s similar to the one that was launched in the Chevrolet Onix produced at the San Luis Potosí plant and that equips the new Tracker made in Brazil, but has been specially calibrated for the topographic conditions of Mexico. 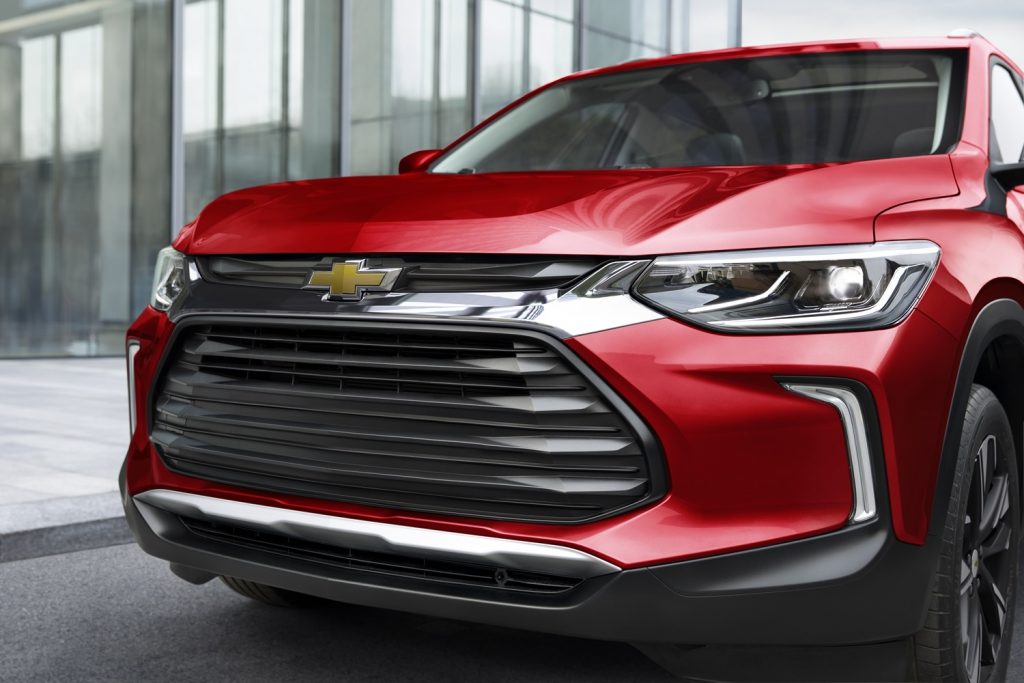 Like the 2021 Tracker that just launched in Argentina, only one engine will equip all trim levels in Mexico and can be coupled to either a five-speed manual transmission or a six-speed automatic. This differs from the Mexican-market Onix and Brazilian-market Tracker, where the 1.2L mill is reserved for range-topping variants and can only be combined with the automatic transmission.

GM claims that the Chevrolet Tracker’s powertrain will stand out for offering a dynamic driving experience, good performance and fuel economy, both in the city and on the highway. According to the manufacturer, all mechanical components of the 2021 Tracker were subjected to over three million kilometers (approximately 1,864,113 miles) of testing on uneven surfaces and extreme temperatures before launch, ensuring the quality and durability of the crossover. 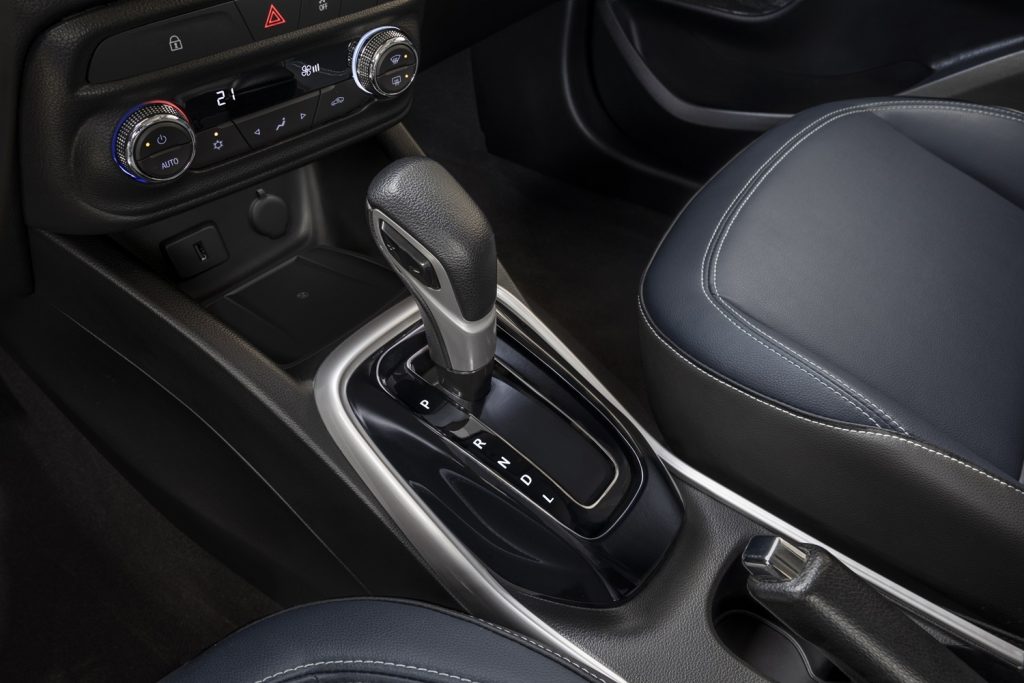 The all-new 2021 Chevrolet Tracker is expected to arrive in Mexico at the end of the third quarter, when all the details of equipment, trim levels and pricing will be announced. Although it has not yet been confirmed, the units for the North American country will possibly be imported from the São Caetano do Sul plant in Brazil, where the new Tracker began to be manufactured earlier this year.