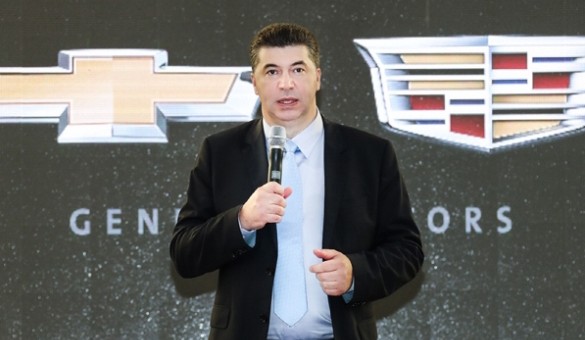 The CEO of GM Korea, Kaher Kazem, was one of five executives indicted this week after the automaker illegally hired 1,719 laborers to work at its Bupyeong, Changwon and Gunsan plants.

According to The Korea Times, Kazem oversaw the hiring of 1,719 workers that were dispatched from various automotive suppliers to work at its vehicle production plants. These partner suppliers and GM Korea allegedly created a contract to hire the workers, but did so without first seeking permission from the Korean Minister of Employment and Labor. In total, 797 workers were dispatched to the Bupyeong plant from 14 different suppliers, while 774 were sent to Changwon from eight different suppliers. The Gunsan plant had the lowest number of dispatched supplier employees, with GM sending 148 workers there from two separate suppliers. 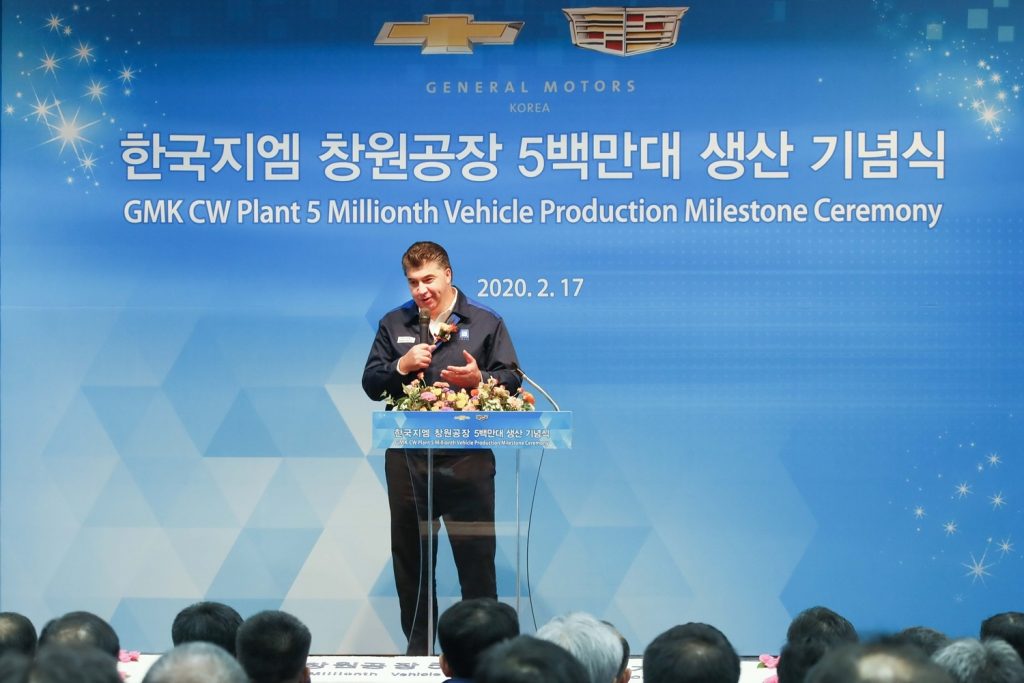 These illegal hires began on September 1st of 2017 and continued through to December of last year. Kazem first moved into his role as CEO of GM Korea in September of 2017. He previously led GM Uzbekistan and also served as the COO of GM India for a brief period.

These workers were allegedly in charge of “direct production processes” at the plant, which includes vehicle body prep, painting and assembly. GM Korea also made a contract for the employees to perform these tasks without contacting the dispatch company beforehand, Korean Times says, creating further legal trouble for the company.

In addition to the five GM Korea executives, 23 other people in charge of the partner companies that dispatched the employees have also been charged. Korea Times says the prosecution has also indicted the GM Korea corporation as a whole on the same charges. It’s currently not clear what kind of penalties charges of this type bring in South Korea – a country known for its highly regulated labor market.