Back in March, as COVID-19 cases skyrocketed across the U.S., General Motors sent out a notice outlining company-wide salary reductions ranging from 20 to 30 percent. Now, according to a recent report from FOX47 news, approximately 69,000 salaried GM employees will be restored back to full pay.

General Motors made the announcement Wednesday, saying that the salary deferrals were ending “earlier than expected.” GM CEO Mary Barra and other top executives will continue to take a pay cut. 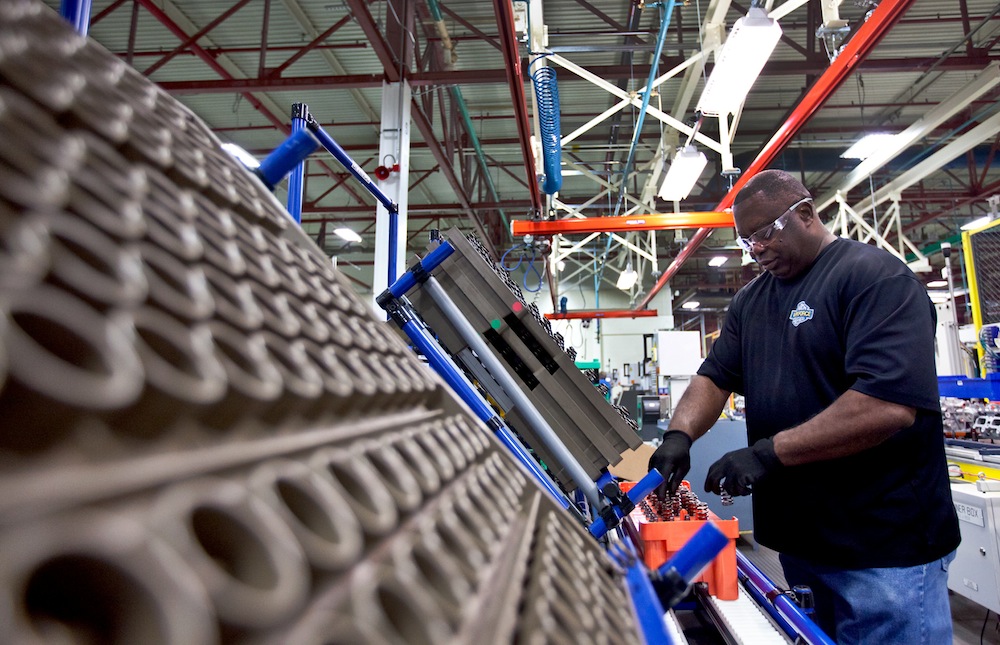 “We thank our employees for their shared sacrifice to get us through an extremely uncertain time,” General Motors said in a statement.

The original GM employee pay cut reported in March followed an announcement that the automaker would suspend North American production operations, as well as draw $16 billion in credit to “fortify its balance sheet.” The wage reduction plan included a 20-percent pay deferment for salaried workers operating at home, with cut wages paid in a single lump sum with interest between Q4 of 2020 and Q1 of 2021.

Those workers who could not work from home, including GM employees in manufacturing and engineering, would reportedly receive a 25-percent salary cut, while executives in Senior Leadership roles would get a 25- to 30-percent cut. Finally, Board of Directors members would get a 20-percent cut. 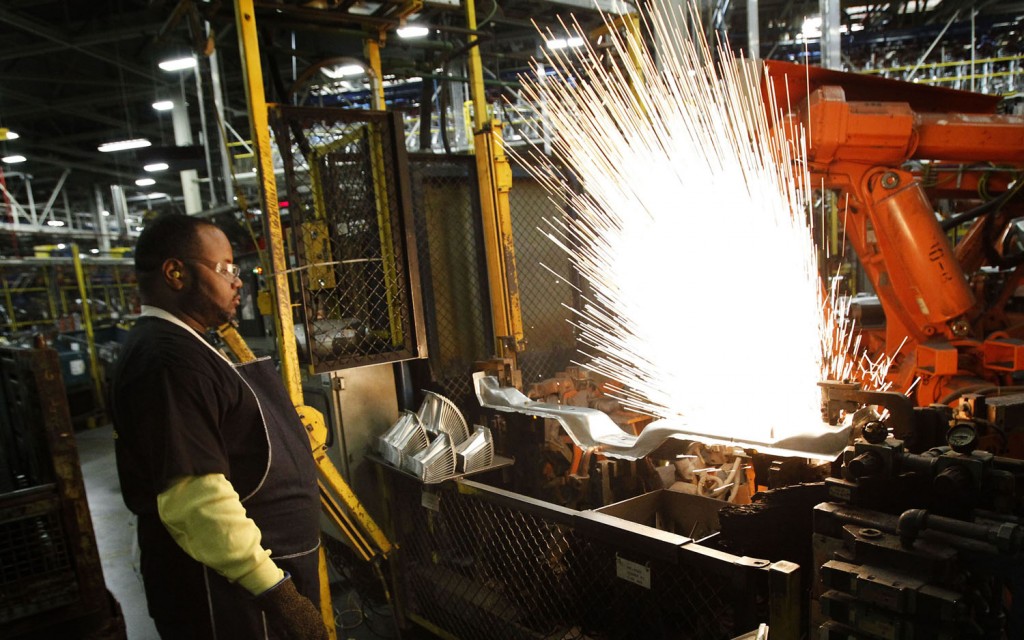 Earlier in July, GM CEO Mary Barra said that she expects the U.S. economy to bounce back to something close to pre-pandemic levels as soon as early next year, while also adding that there is still a good deal of uncertainty.