General Motors, through its SAIC-GM-Wuling joint venture, has just launched the first retired battery power station in China. This environmentally friendly solution, which arose in response to the challenge of what to do with the batteries used by the growing number of electric vehicles on the country’s roads, allows extending the useful life of the batteries found in the company’s range of EVs. 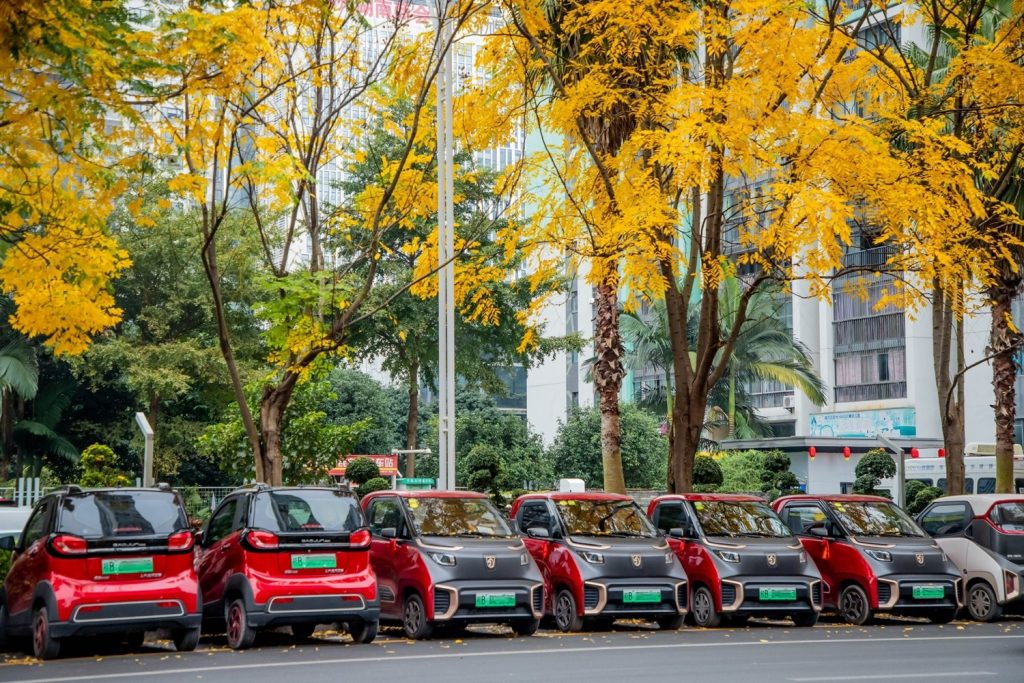 The automaker’s ingenious new power plant is located in southern China’s Guangxi province, with a storage capacity of up to 1000 kWh and a nominal output of 250 kW, is officially contributing to the power grid in said region. Specifically, this cascade power station was built with retired batteries that were used during the development stage of the Baojun E100 and E200 EVs.

SAIC-GM-Wuling reports that its energy storage station functions as a large-capacity “charging treasure.” During periods of low electricity consumption, when the Guangxi public grid is lightly used, the plant will store electricity from the grid itself. While in periods of high consumption, the station will use the stored electrical energy to supply the network during peak power consumption periods.

In addition, SAIC-GM-Wuling’s power plant can also convert solar and wind energy into electrical energy through photovoltaic and wind generation systems, which are also stored in the cascading battery system. In the future, the batteries removed from Wuling’s New Energy Vehicles will also be used to create new power stations at SGMW facilities.

With the development of China’s electric vehicle industry, how to eliminate environmental hazards and waste of resources caused by discarded batteries has become the focus of discussions in the local auto industry. In 2020 alone, the batteries removed from electric vehicles in the Asian country are expected to reach an impressive 25 GWh and represent some 200,000 tons (440,924,560 pounds) in material. 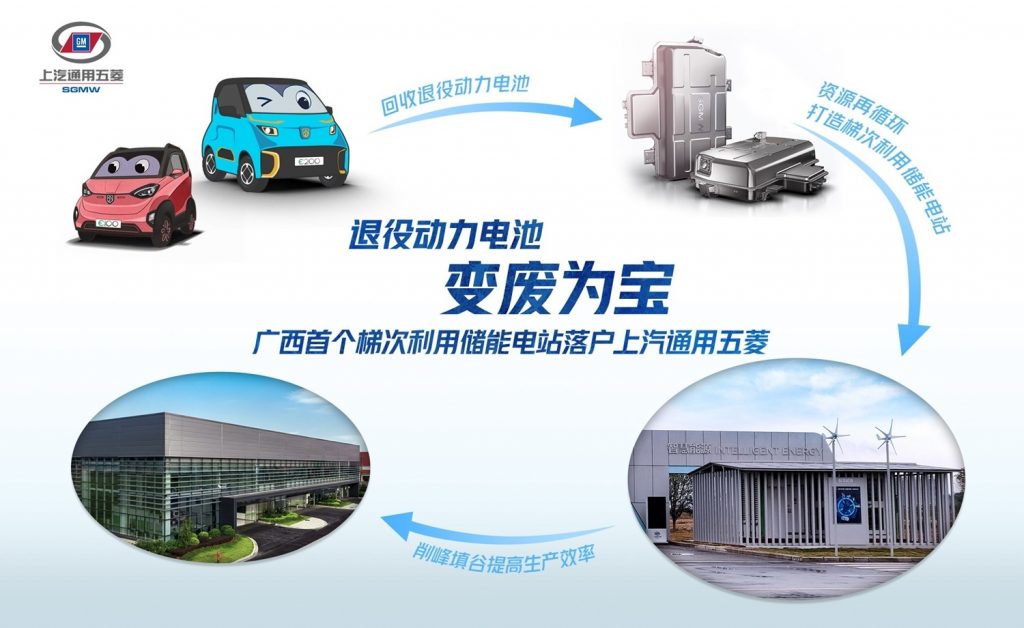 This reality has caused a great deal of attention to the recycling of EV batteries at the national policy level, and the authorities are joining efforts to promote the construction of a new electric vehicle battery recycling system. In this sense, the new power plant created by the GM joint venture contributes to environmentally friendly energy production and provides a new model for sustainable industrial development.

Subscribe to GM Authority as we bring you the latest GM China news and ongoing GM news coverage.