General Motors has confirmed that the Chevrolet Sonic will officially retire this year. GM Authority was the first to report that the Sonic’s days were numbered last week.

The Chevrolet Sonic is currently produced at the GM Lake Orion plant near Detroit. The plant’s new production capacity will be converted over to produce the up-and-coming Chevrolet Bolt EUV, which is a slightly larger version of the Chevrolet Bolt EV, the latter of which is also produced at the Lake Orion facility. As such, the Orion facility will be focused entirely on all-electric vehicle production. The new Bolt EUV and refreshed Bolt EV will go into production later this year or in early 2021. 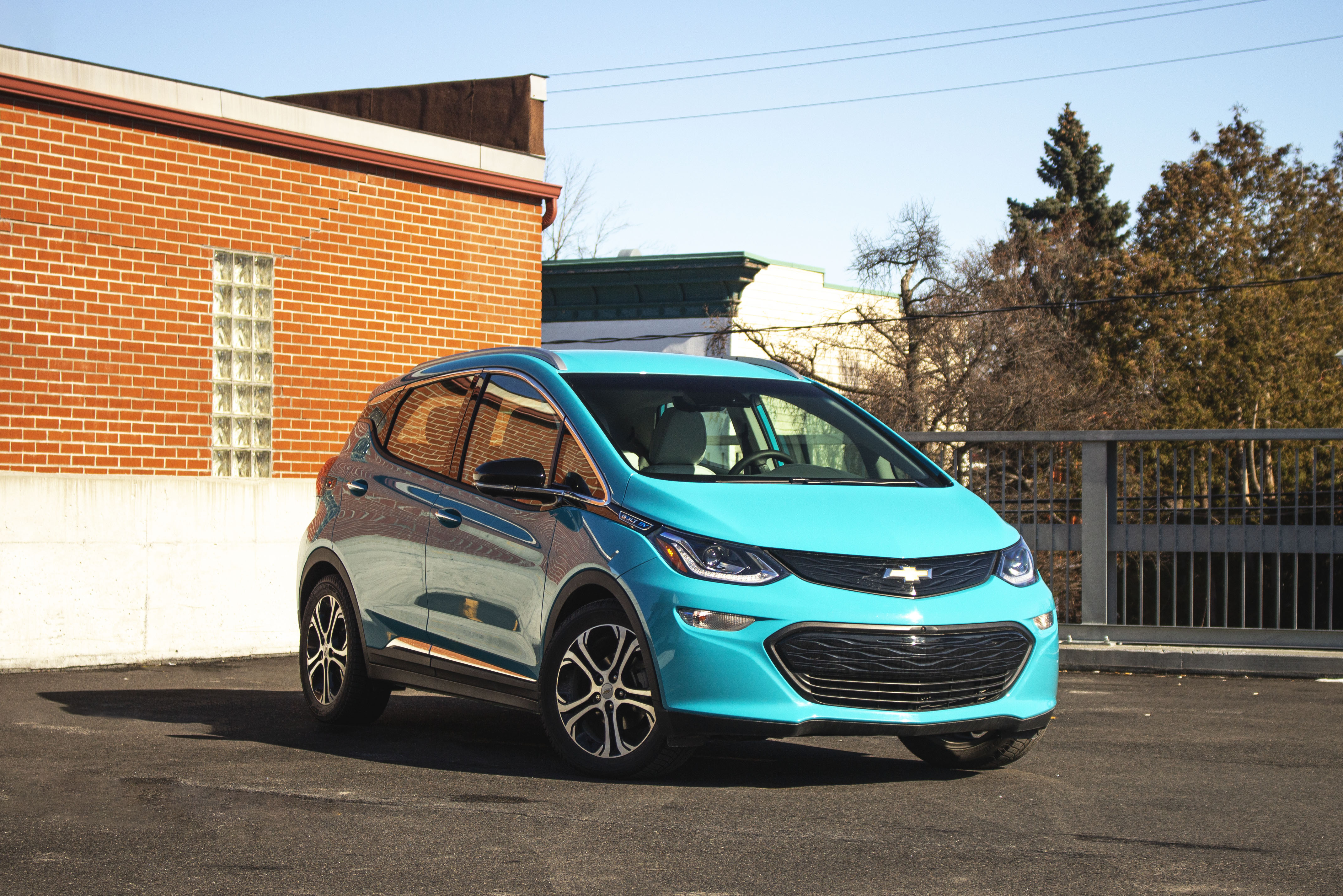 The GM Detroit-Hamtramck Assembly facility in Michigan is also slated to focus solely on all-electric vehicles, which will include the Cruise Origin self-driving taxi, and GMC Hummer EV pickup, among others. Retooling at the plant began in March, with work continuing even amid the first wave of COVID-19 in the U.S.

The Chevrolet Sonic joins a long list of underperforming internal combustion products that have hit the dustbin as GM gears up to release “at least” 20 new EVs by the 2023 calendar year. These include the Chevrolet Volt plug-in hybrid, the Chevrolet Impala, and the Chevrolet Cruze. 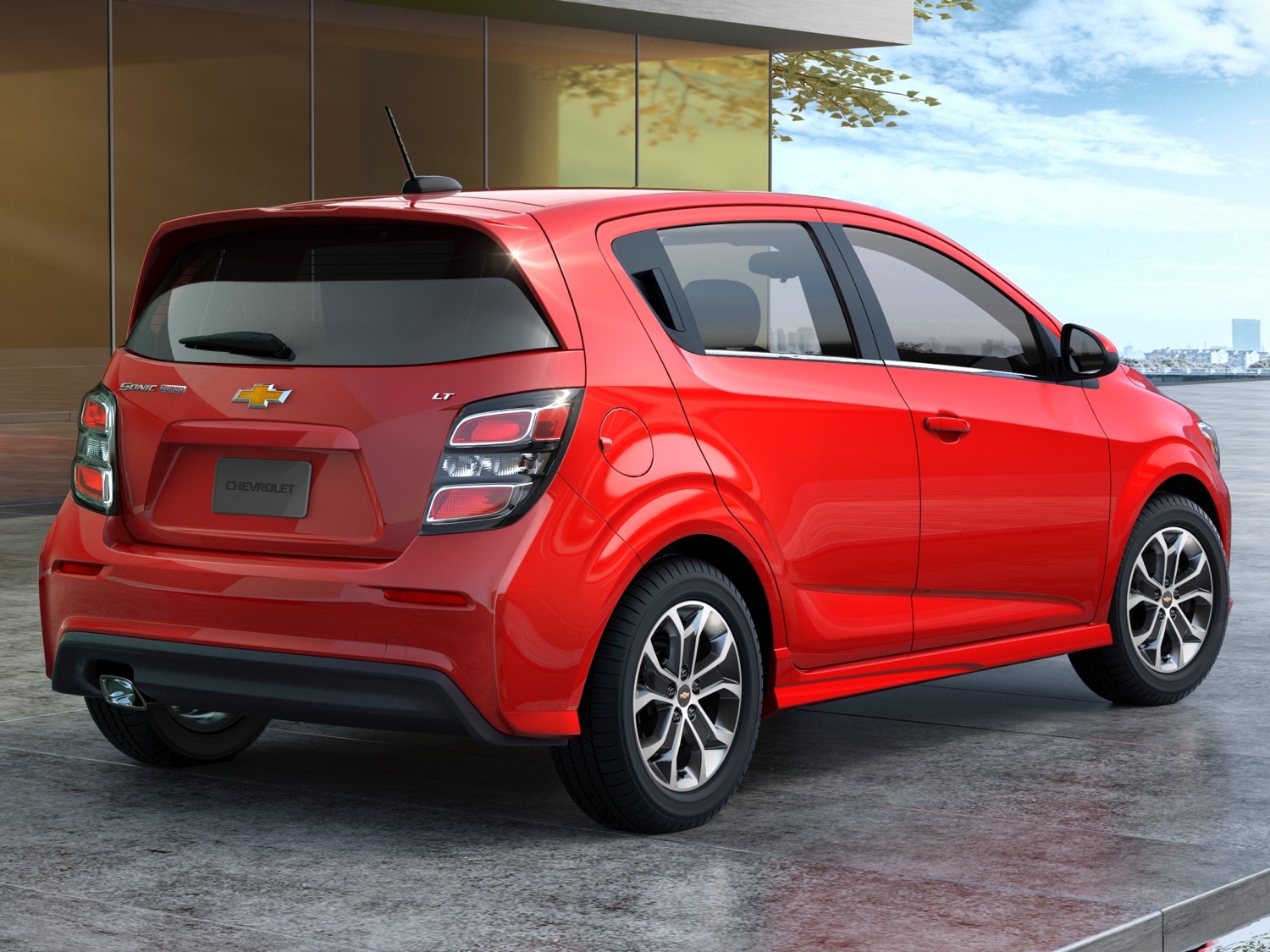 General Motors says that the decision to discontinue the Chevrolet Sonic was also supported by declining demand. The Sonic was first introduced for the 2012 model year as a replacement for the Aveo. Sonic sales peaked in 2014 with 93,518 units, but quickly took a downturn thereafter, posting 30,290 units in 2017 and 20,613 units in 2018. The Sonic’s weakest sales performance was last year, with just 13,971 units. The U.S. is the Sonic’s last remaining market, and there is currently no replacement planned. That said, it’s possible GM could bring the Chevrolet Onix over for the U.S. and Canadian markets following its best-selling performance in South America.