The White House held a CEO dinner this past Wednesday, playing host to Mexican President Andres Manuel Lopez Obrador and his delegation. Among those in attendance were the heads of various energy companies, tech companies, and investment companies. However, the CEOs of the Big Three Detroit automakers were conspicuously absent, including GM CEO Mary Barra, as reported by Reuters. 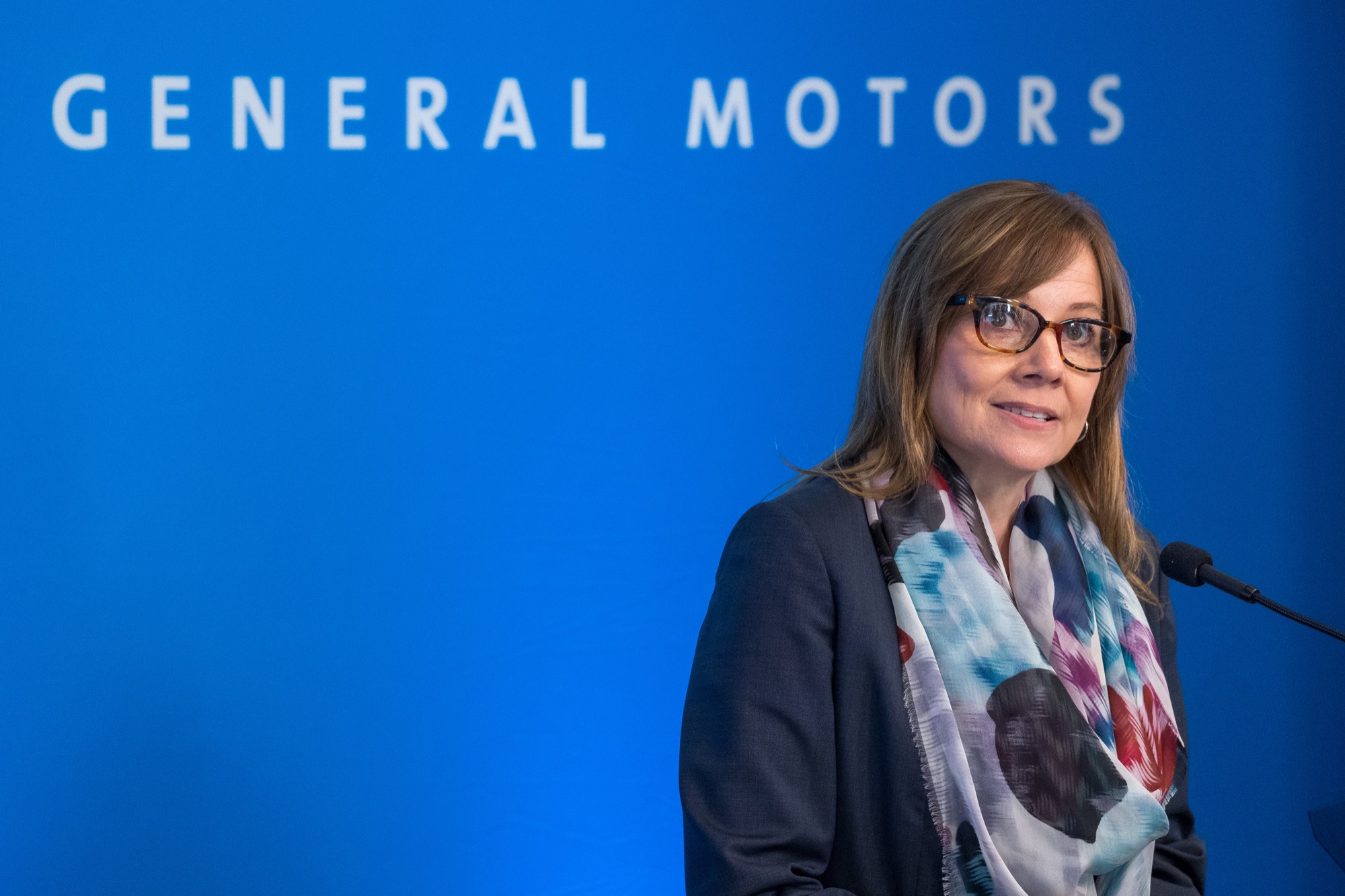 Although GM CEO Mary Barra, Ford CEO Jim Hackett, and FCA CEO Mike Manley were each invited to attend, all three CEOs declined. Company representatives indicated that the CEOs were unavailable, with some officials saying they had received invitations just days prior to the event.

The event arrived on the heels of the new U.S.-Mexico-Canada (USMCA) trade deal, which went into effect earlier this month after it was signed by all three nations in 2018. The USMCA trade deal replaces the previous NAFTA trade deal outright.

In total, 52 guests attended the event, which was held in the East Room at the White House. The dinner was considered the most important state-level social event hosted by the Trump administration since the coronavirus lockdown in March. Reports indicated that attendees were not social distancing and few of the guests were wearing face masks.

Back in March, General Motors announced that it would mass-produce medical ventilators in response to surging COVID-19 case numbers, striking a deal with the Federal Emergency Management Agency. The deal stalled momentarily, prompting a response from President Trump urging GM to ramp up production as quickly as possible. Trump’s response included harsh criticism of the GM CEO, including tweets which said it’s “always messy with Mary B.” President Trump also suggested that he would “invoke P,” a reference to the Defense Production Act. 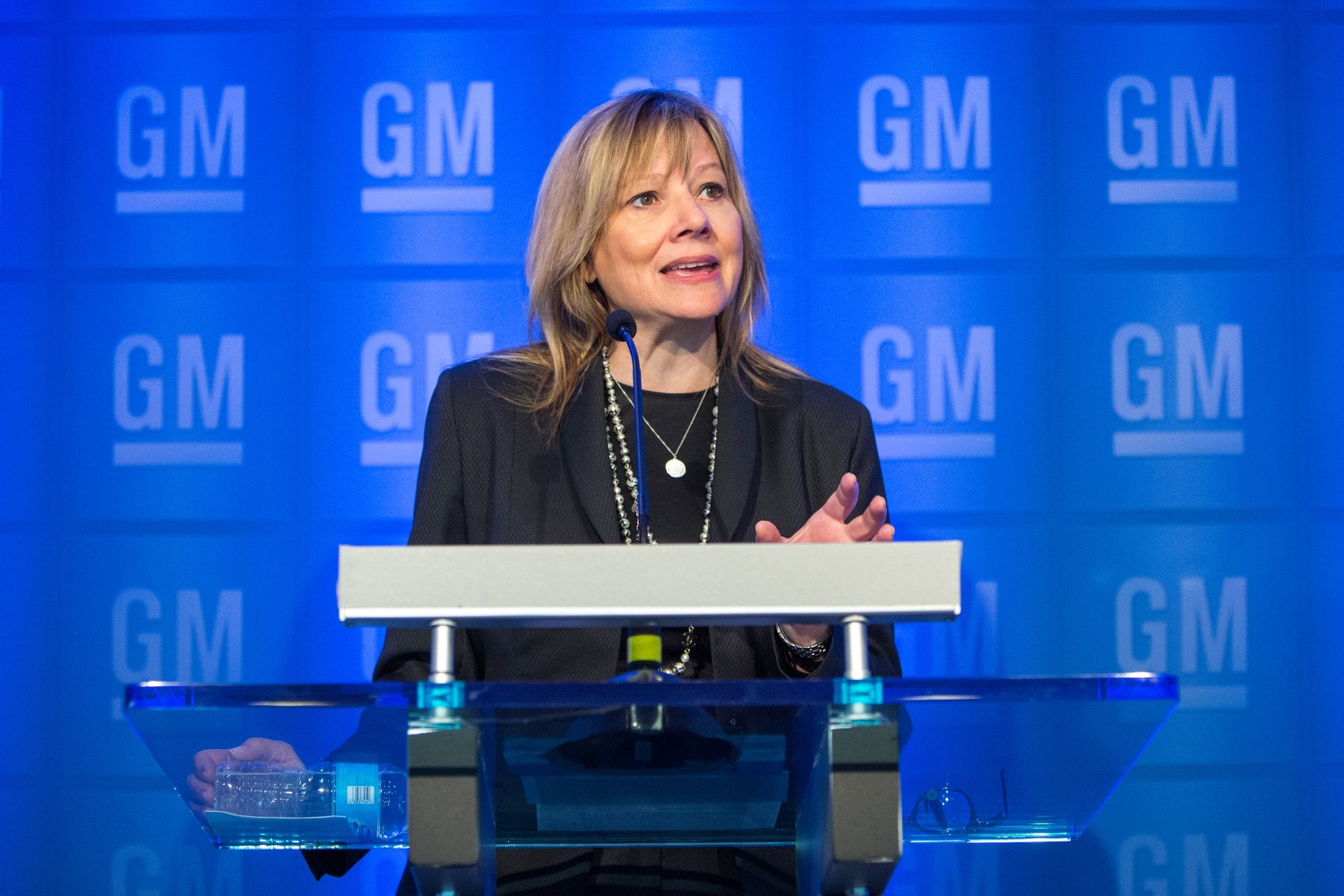 However, according to GM CEO Mary Barra, the deal to produce the ventilators was already finalized prior to the tweets. Last month, Barra was asked during a call with media about the tensions between her and the president, to which she responded “all is well.”