General Motors has committed to introducing “at least” 20 new all-electric vehicle models by 2023, and that means it’s going to need a mountain of batteries to power them. As such, a new GM battery plant is currently under construction in Lordstown, Ohio, and now, the automaker has announced that construction progress is right on schedule. 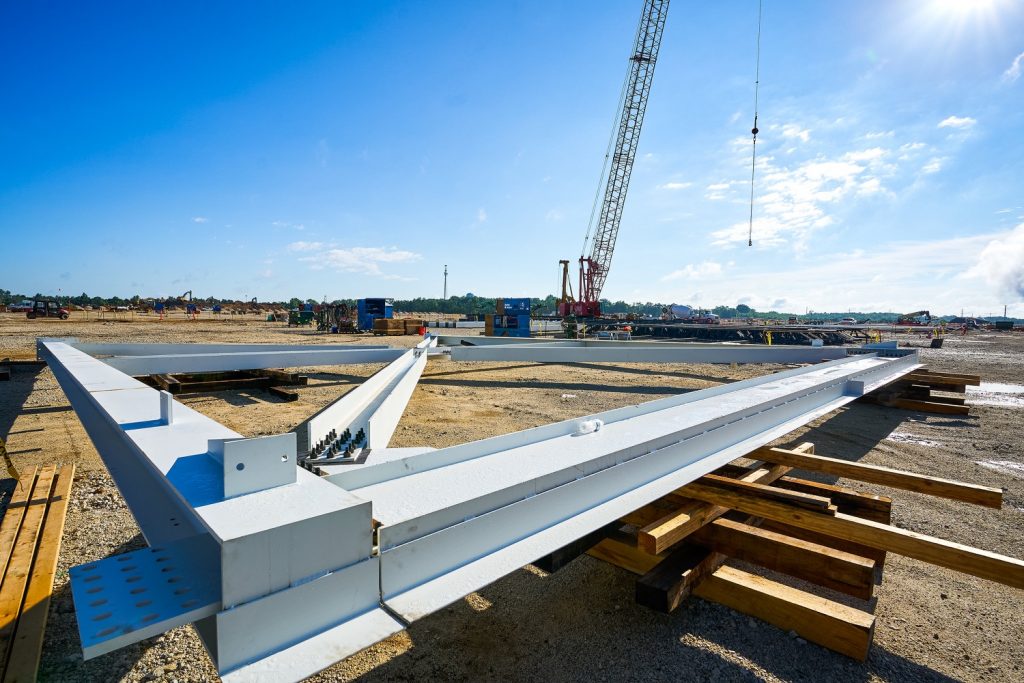 “Since May 2020, ground has been broken and concrete footings have been poured at the facility,” General Motors states in a recent press release. “Steel construction at Ultium Cells LLC will continue into fall 2020.”

The new GM battery plant will create more than 1,100 new jobs in the region. 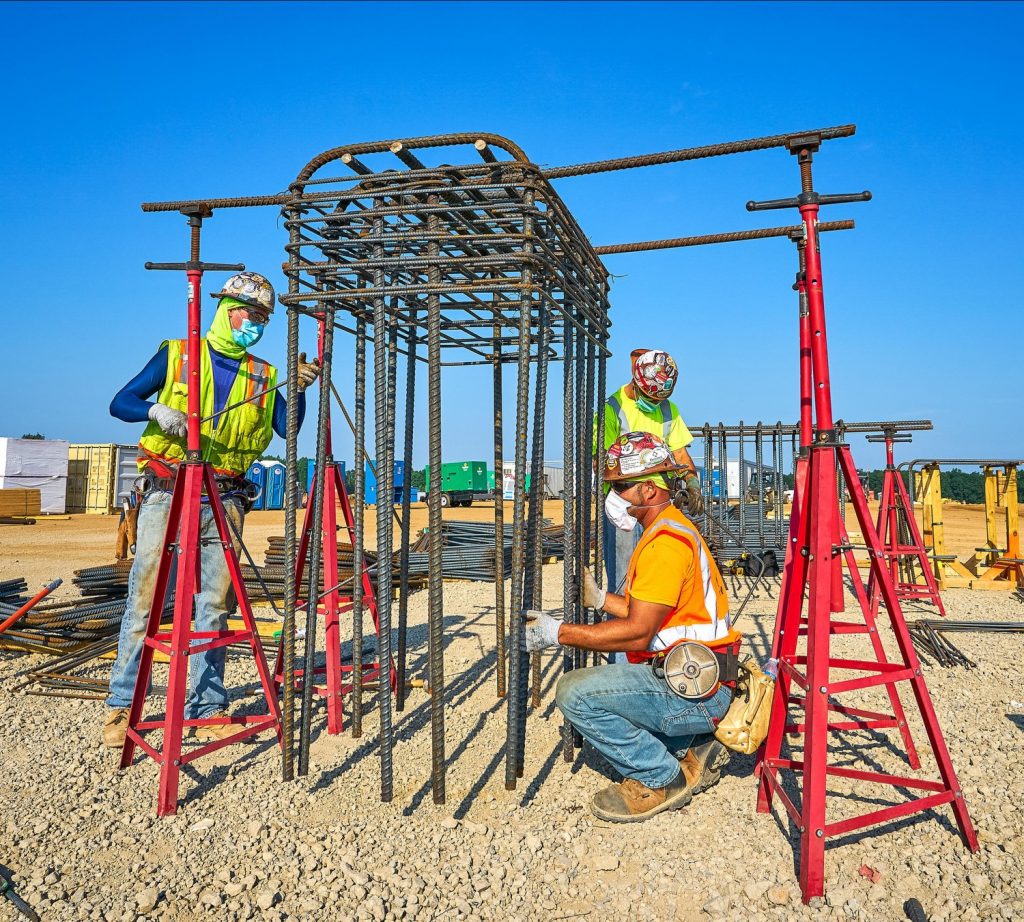 “We are excited about the progress that our team has made, and we look forward to the finished product – a nearly 3 million-square-foot plant,” said vice president of Autonomous and Electric Vehicle programs, Ken Morris. “Our joint venture with LG Chem will allow us to produce advanced battery cells in Lordstown, with the goal of reducing battery costs to accelerate EV adoption and ultimately benefit customers.”

Product development work for GM’s future all-electric and autonomous vehicles has continued despite the COVID-19 pandemic. The new GM battery plant will be built at a cost of $2.3 billion, with GM and LG Chem holding equal ownership. The plant is currently under construction on a 158-acre plot purchased last year for $5.1 million. GM originally sold the land in the wake of its 2009 bankruptcy. 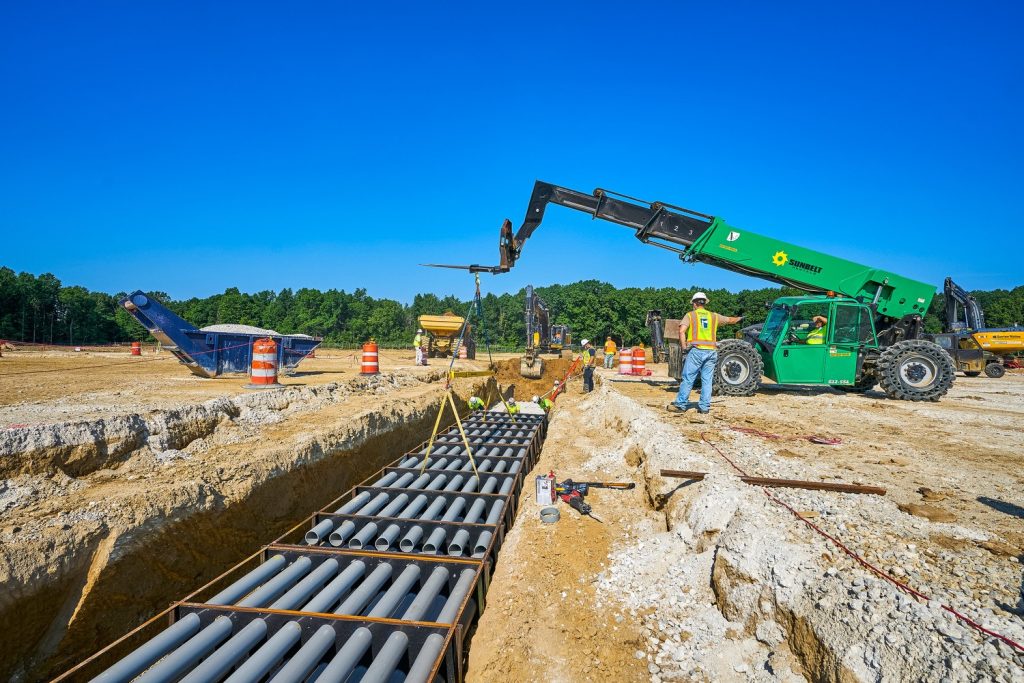 For now, exact cost figures for the forthcoming Ultium GM battery cells is undetermined. Battery packs will range in capacity between 50 kWh and 200 kWh, the latter of which could power various GM EVs to a 400-mile range on a single charge. The Ultium battery technology is also set for use in future Honda electric vehicles. 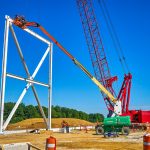 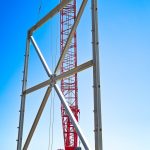 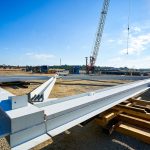 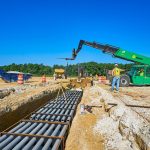 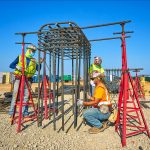