General Motors appointed its first chief sustainability officer, Dane Parker, in January of this year. Parker formerly served as the automaker’s vice president of sustainable workplaces and is now tasked with ensuring the automaker eventually establishes itself as one of the most environmentally sustainable companies on the planet.

Parker recently sat down with The Detroit Free Press to provide some more background on what his job title entails and how GM plans to meet the lofty environmental goals it has set for itself. The first milestone the automaker hopes to achieve is to reduce waste to a net-zero at 90% of its facilities worldwide by 2025. Parker told the Free Press that the company is currently on track to meet that goal, as GM began focusing on reducing waste at its various facilities quite a while ago.

“We have over 100 sites globally that are landfill free,” Parker told the newspaper. “We’re raising the bar on ourselves by not including waste that goes to incinerators. So we started from a good place and we think we’re going to make (the 2025 goal).”

Looking beyond 2025, GM is planning for all of its U.S. facilities to run off 100% renewable energy by 2030. Some of its biggest offices and plants will already be running off of wind and solar by as early as 2023, including the Renaissance Center in downtown Detroit, the Milford Proving Ground development center in Michigan and the Detroit-Hamtramck Assembly plant in Metro Detroit. In addition, GM hopes to run all of its global facilities off of renewables by 2040.

“Renewable energy is the lowest-cost sourced energy,” Parker explained. “It’s a very consistently priced form of energy, too, so it allows you to plan going forward with some known costs. And it is good for the environment and the future.” 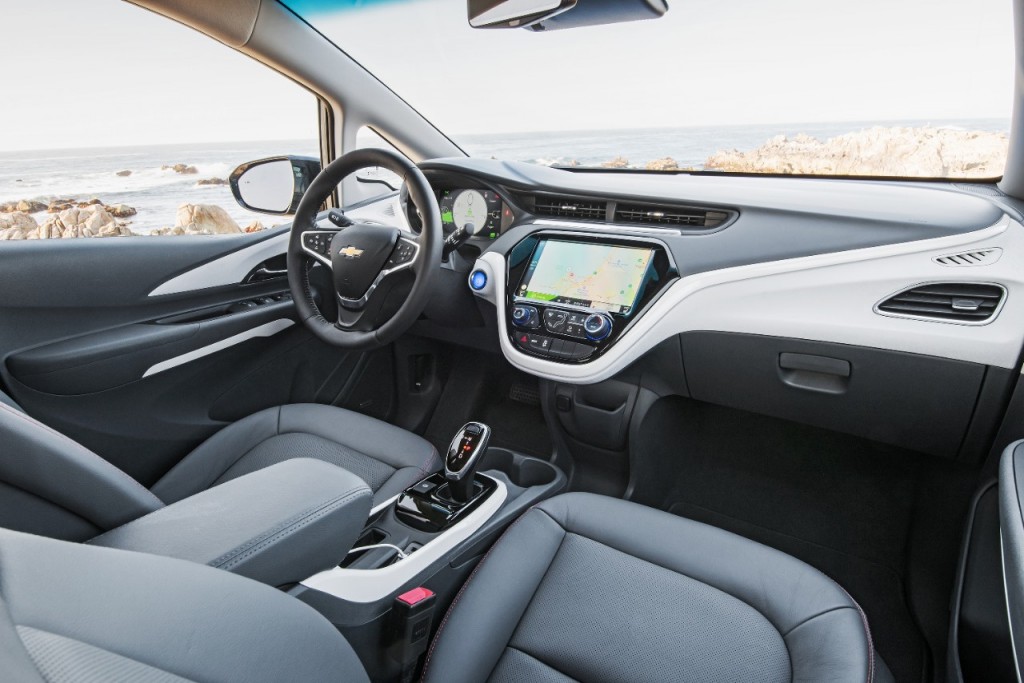 Parker’s role extends well beyond energy consumption at GM buildings. He also has a say in how its cars are made and says the automaker is currently investigating how it can use “nonvirgin” materials (ie. recycled plastic water bottles or metal) in its vehicles.

“If you think of all the plastic and metal parts on a vehicle, if that plastic can be sourced from nonvirgin sources, whether it’s recovered from the ocean or elsewhere, we can turn them into parts in a vehicle and when we’re done they will be turned into something else again,” Parker told the Free Press.