General Motors is pushing hard to produce as many of its pickup trucks and full-sized SUVs as possible. Demand for these highly profitable models is strong, and more supply is needed following a production halt for GM’s U.S. factories in March following the outbreak of COVID-19 in the U.S. However, according to a new report from Detroit Free Press, concerns over COVID-19 case surges across the country have also resulted in worker absenteeism, prompting General Motors to shore up its workforce with employees laid off from other GM production facilities. 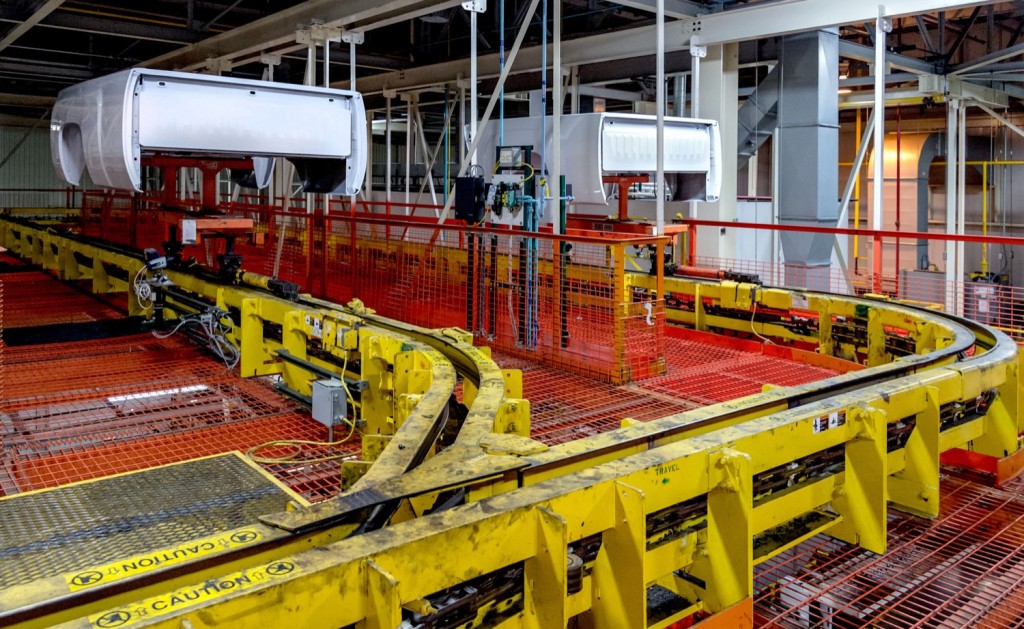 General Motor’s Fort Wayne Assembly facility in Indiana is one such example of this. The Fort Wayne facility produces the Chevrolet Silverado and GMC Sierra, and employs roughly 4,100 workers. However, according to the new report, almost a quarter of the workers are out, hundreds of which cite COVID-19 concerns.

As a result, General Motors is struggling to meet its build targets at that facility, with the goal of producing 1,290 units daily.

“They’re at full schedule, but they have every single person on that assembly line, including management, and management is not supposed to be on the line,” said one person familiar with the production facility, who spoke to Detroit Free Press on the condition of anonymity. “It’s all hands on deck, just to build trucks.”

To address the issue, General Motors is coordinating with union leaders to bring in hundreds of GM workers laid off from other facilities, offering permanent transfer to assembly facilities focused on pickup truck and SUV production instead. For example, hundreds of workers are expected to be cut from the GM Spring Hill facility in Tennessee at the end of the month, while hundreds more were laid off from the Detroit-Hamtramck facility back in February.

The new transfers are expected to take effect early next month.

“We are operating our plants as efficiently as possible while accommodating team members who are not reporting to work due to concerns about COVID-19 in the community,” said GM spokesman David Barnas.

“We will follow the provisions of the national agreement,” Barnas added. “But we believe our staffing plans will allow us to continue supporting three production shifts at Fort Wayne, Flint and Arlington to meet strong customer and dealer demand for our pickup trucks and full-sized SUVs.”