General Motors has issued a statement regarding the future of its fuel cell partnership with Honda following reports the automaker has decided against producing an FCEV for retail customers.

The automaker said that it remains “committed to fuel cells as a complement to battery-electric propulsion,” and is ” fully engaged with our partner, Honda, to commercialize the world’s best fuel cell technology for use by both companies across a range of applications.” 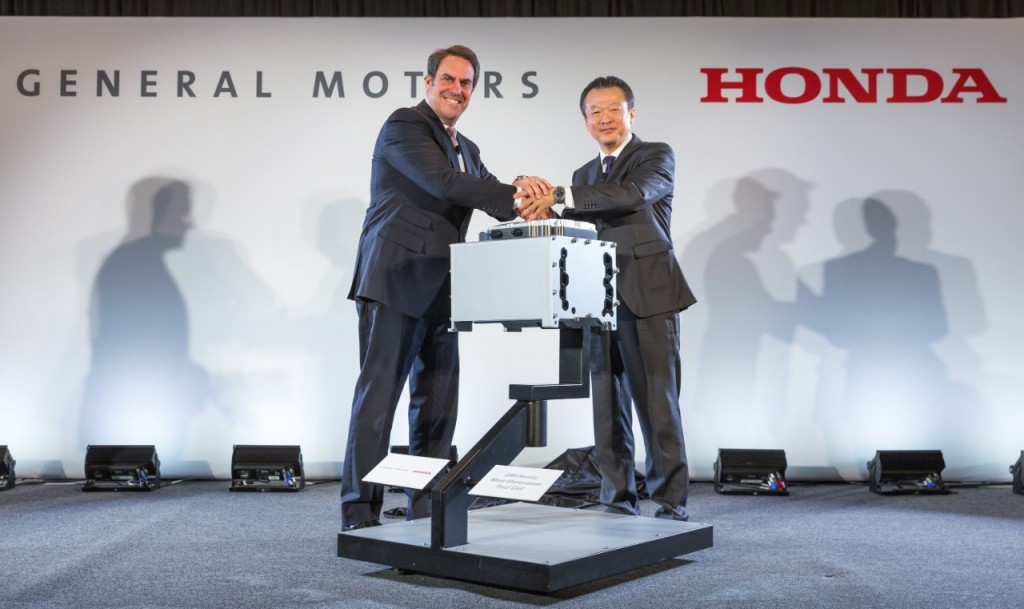 In addition, GM reiterated that its fuel cells will soon enter production at its Brownstown Battery plant in Michigan and that the development of the technology has not been delayed in recent months.

“These fuel cells will be manufactured in Brownstown, Michigan as previously announced. Our commercialization commitment and timing for fuel cells remains unchanged. In fact, we are currently installing the manufacturing equipment in our Brownstown facility. Like our Ultium battery vehicle programs, the timing of our fuel cell program has not been delayed due to the COVID-19 pandemic.” 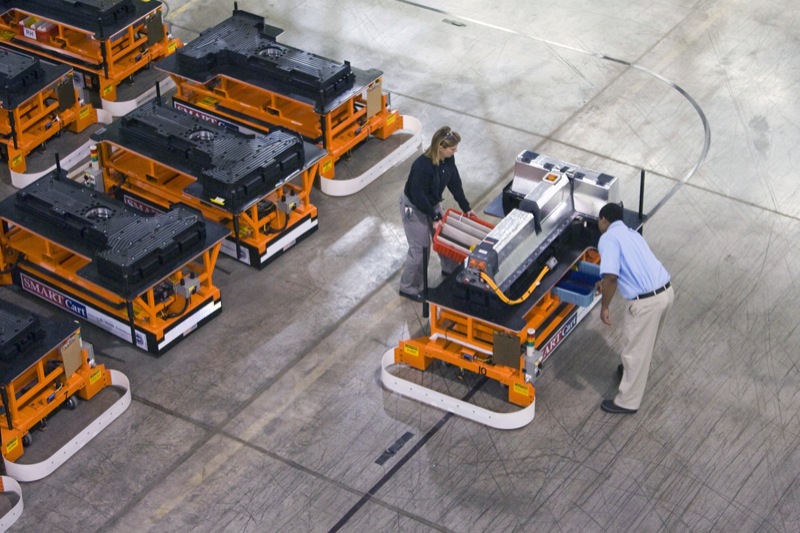 Reports surfaced this week indicating that GM had cancelled plans to release a consumer-facing FCEV as part of its plan to introduce 20 electric vehicles by 2023. Rumors allege the company will instead utilize fuel cell technology on its fleet products, though the company has not confirmed this itself. The automaker previously unveiled two potential hydrogen fleet products in the way of the Chevrolet Colorado ZH2 and Silverado ZH2 military trucks, however.

GM entered a partnership with Honda to develop next-generation hydrogen fuel cell technology back in 2013. The two automakers have since expanded their partnership to lithium ion batteries, with GM entering an agreement with Honda to jointly develop its new Ultium batteries. The Japanese  company plans to utilize GM’s OnStar network to put a similar service in its products, as well.